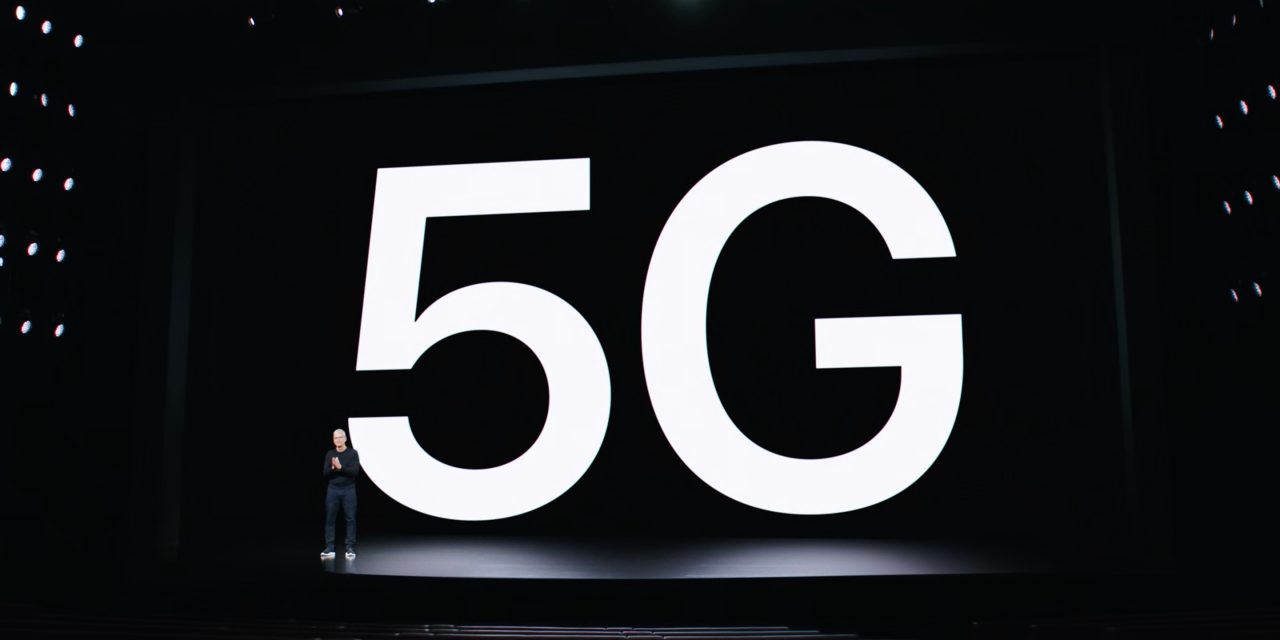 Verizon and AT&T in the US have reportedly agreed to delay a planned rollout of a new 5G frequency band, according to the Wall Street Journal. The delay comes after the Federal Aviation Administration expressed concerns about “potential interference with key cockpit safety systems.” The expansion was scheduled to take place on December 5.

The delay will allow Verizon, AT&T, and the FAA to work together to address these concerns, the report explains. The Transportation Department in the US had initially made the request for the delay.

The report says that had Verizon and AT&T not agreed to delay the rollout of a new 5G frequency bands, the FAA would have been forced to issue mandates limiting pilots’ use “of certain automated cockpit systems.” In turn, this could have resulted in “disruptions to passenger and cargo flights in 46 of the country’s largest metropolitan areas where the towers are located.”

The FAA had been planning to issue official mandates as soon as this week that would limit pilots’ use of certain automated cockpit systems such as those that help planes land in poor weather, according to government and industry officials familiar with the planned orders. Those limits would aim to avoid potential interference from wireless towers on the ground transmitting new 5G signals.

Such limits could result in disruptions to passenger and cargo flights in 46 of the country’s largest metropolitan areas where the towers are located as soon as early December, aviation industry officials have said. Telecom industry officials have pushed back against safety concerns, saying available evidence doesn’t support the conclusion that 5G networks will interfere with flight equipment.

In a statement, AT&T said it would “continue to work in good faith with the FCC and the FAA to understand the FAA’s asserted coexistence concerns.” The carrier also reiterated that the “discussions be informed by the science and the data.”

The FCC has pushed back on these safety concerns, outlining its rules for use of this spectrum early last year after a review of potential impact on aviation. Nonetheless, the carriers have now agreed to delay the launch of new spectrum because of the FAA’s concerns.

The C-Band frequency had been described as the “frequency that may save 5G in the US” and you can read more in this PCMag story. Meanwhile in Brazil, the country is holding a long-awaited 5G spectrum auction.