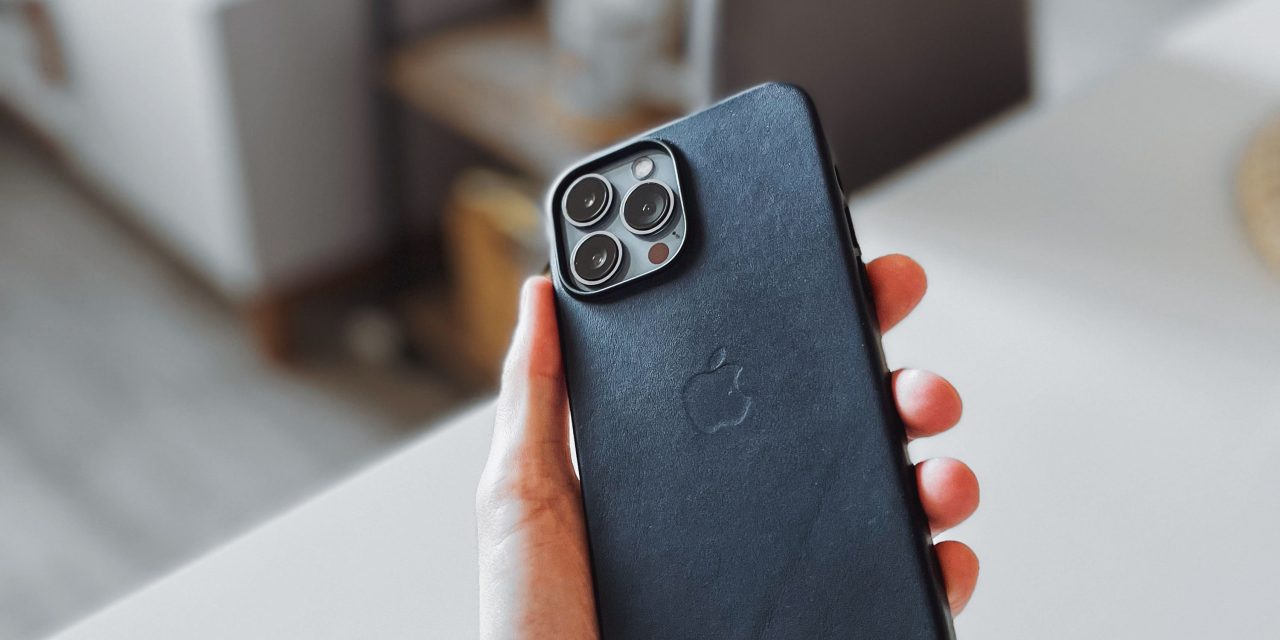 Early iPhone 13 sales saw Apple’s market share of the smartphone market climb in both the US and Europe, but growth was reportedly much more dramatic in the latter – where the company came very close to overtaking Xiaomi.

iPhone growth was more modest in the US, despite the very favorable timings, but that was of course from a much higher base …

IDC last week said that in global terms, Apple overtook Xiaomi in Q3 to take second place after Samsung. Counterpoint Research says that this wasn’t quite the case in the European market, but Apple came very close. It estimates that Apple’s market share grew from 17.6% to 22.1%, but that Xiaomi’s growth outpaced this.

The market intelligence firm said that in the US, Apple’s market share climbed three points, from 39% to 42%. Samsung was chasing hard, and managed to narrow the gap, while no other brand broke single digits.

Counterpoint says that the holiday quarter is looking like it may be a blockbuster for Apple in Europe especially.

The iPhone 13 launch was a big success for Apple. Despite going on sale towards the end of September, the iPhone 13 appeared to be more popular than last year’s iPhone 12. If it can keep up with demand (which seems to be a challenge in some markets), Apple may well be in for a record-breaking Q4 in Europe.