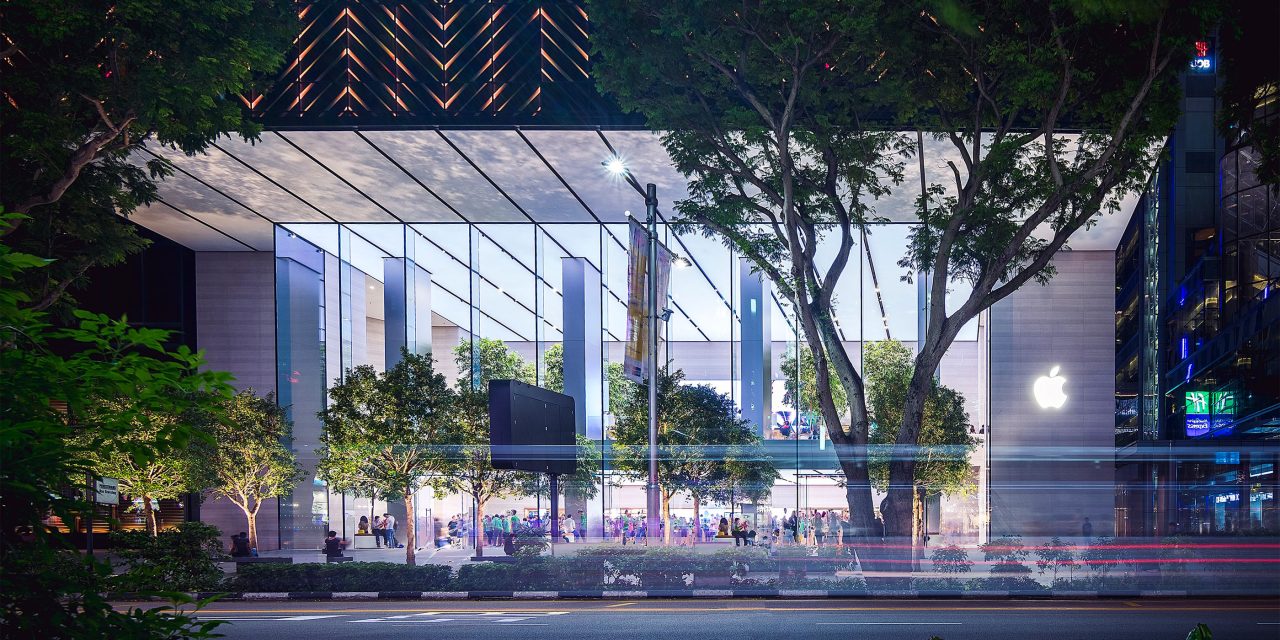 Tomorrow will reveal AAPL Q4 2021 earnings, and analysts are expecting the Cupertino company to announce a huge revenue boost over the previous year.

That’s in part due to optimism about iPhone 13 sales, but it’s mostly down to timing…

That being the case, it’s no surprise that Yahoo Finance shows analysts expecting a huge increase in revenue, from $64.7B last year to $84.85B this year.

It does also reflect a pretty optimistic picture of iPhone 13 sales, especially for what is essentially an S-model year, though with some notable and worthwhile improvements. However, it’s also clear analysts aren’t entirely sure what to expect, as revenue estimates range from $77.65B to $89.28B.

Analysts do all agree that earnings per share (EPS) will break a dollar, with the lowest estimate at $1.05 and the average coming in at $1.24.

There is still concern about the global chip shortage, and investors will be listening closely to what the company has to say about this tomorrow. The key concern will be whether Apple’s supply chain can cope with holiday season demand, says AAPL bull Daniel Ives (via CNET).

“The elephant in the room for Apple (and every other tech and auto player) heading into the conference call remains the chip shortage crunch and what impact this global logistics Rubik’s Cube will have on iPhone builds and shipments for holiday season,” Ives wrote in a research report last week.

But, he added, Apple has the “high class” problem of demand outstripping supply as users continue upgrading to 5G wireless, causing what analysts call a “supercycle” of upgrades. “We view near-term supply chain issues as nothing more than a speed bump on a multi-year supercycle,” Ives wrote.

Ongoing uncertainties mean that Apple is likely to continue its recent trend of declining to offer any guidance for the following quarter.

As usual, AAPL Q4 2021 earnings will be revealed at 1:30 p.m. PDT, and Apple will follow up with an earnings call 30 minutes later. We’ll of course be bringing you all the numbers and full coverage.