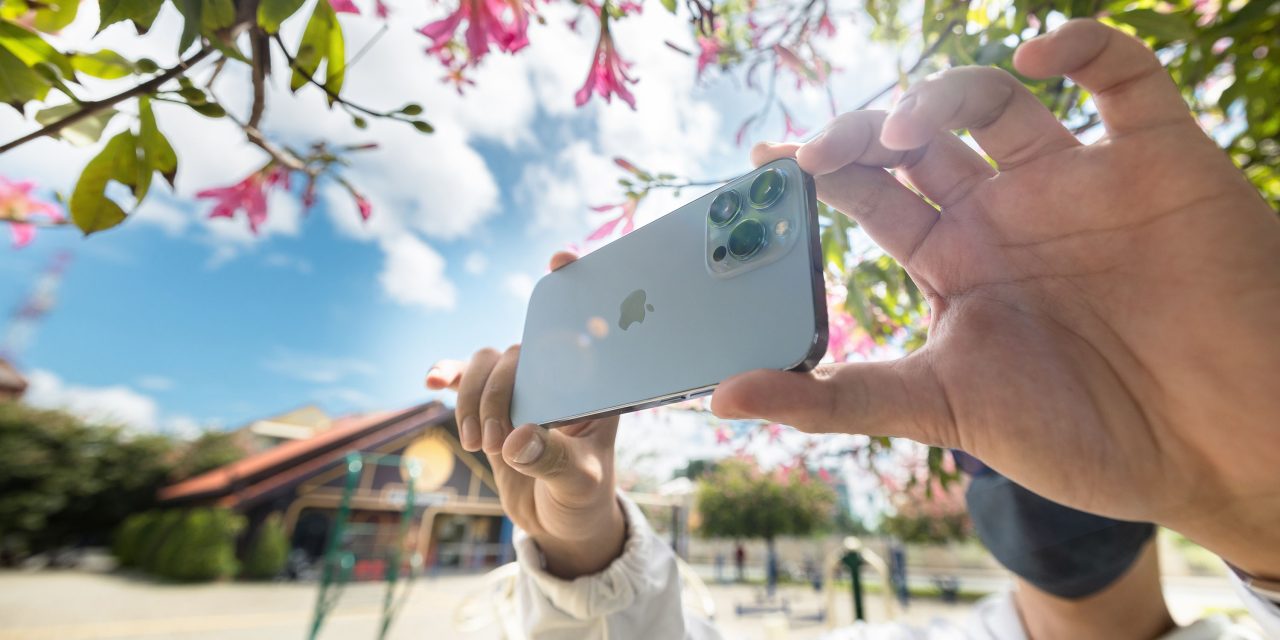 IDC is out with its latest estimate of global smartphone shipments, and it says that Apple overtook Xiaomi in Q3 to take second place after Samsung. While the market intelligence company describes iPhone growth as “incredible,” this is in large part down to timing.

There was also good news for Apple in China…

That was against a background of an overall decline in the smartphone market.

The double-digit growth in the smartphone market in the early quarters of 2021 came to an end in the third quarter of 2021 (3Q21) as worldwide shipments declined 6.7% year over year […] Although a slight decline was expected in the seasonally low third quarter, the actual decline were over twice the forecast of -2.9% growth […]

However, as we noted earlier in the week, that’s in large part down to timings.

A separate report from Counterpoint highlighted good news for Apple in China, where the overall year-on-year decline in smartphone sales was an even higher 9% – but Apple achieved a stunning 48% growth. The company’s market share rose from 8% to 13%.