Pokémon TCG Live for iOS and Mac delayed to 2022 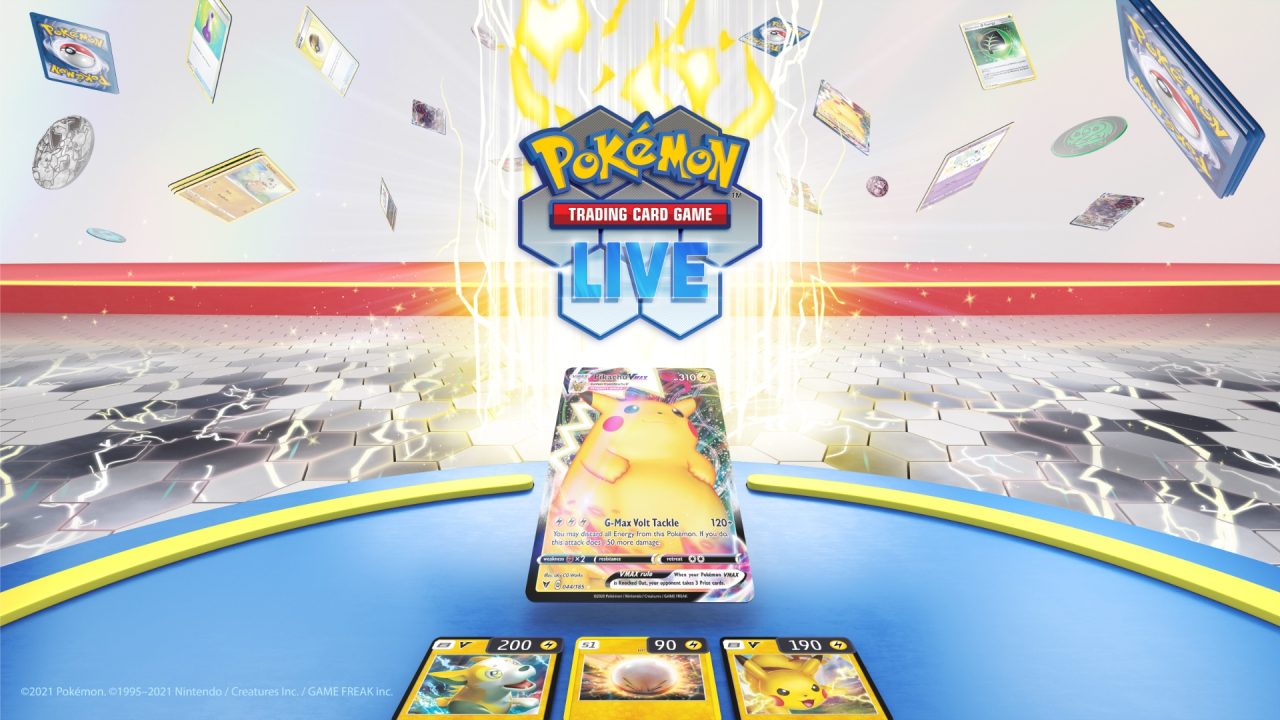 In September, The Pokémon Company International announced a brand-new game for iOS and macOS devices called Pokémon TCG Live. The game that was going to have a beta version for PCs and Macs and a soft launch in Canada late this year got delayed.

This information was confirmed by the Pokémon TCG Twitter page, which reads:

To provide Trainers with a more polished experinece, the Pokémon TCG Live mobile soft launch in Canada, and global open beta for desktop, have been shifted to 2022.

We’ll have more to share soon on timing for both this testing period and the full launch of Pokémon TCG Live.

According to previous information, the game is designed to be easy for beginners to learn how to play while offering fresh challenges for existing players to test and improve their skills. Trainers will be able to enjoy some of their favorite Pokémon TCG activities, including building decks and battling other people around the world.

They will also be able to tailor their experience with customizable avatars and Pokémon TCG accessories, participate in daily quests, and more. In addition, Pokémon TCG Live will continue to be updated with new content and features following launch.

Here’s how the company announced Pokémon TCG Live a couple of months ago:

As we look back on 25 wonderful years of Pokémon, we are once again reminded of how the Pokémon Trading Card Game has always been a strong pillar of the franchise and beloved by young and veteran Trainers alike,” said Barry Sams, vice president of the Pokémon TCG at The Pokémon Company International. “Pokémon TCG Live will go hand in hand with the tabletop version that fans know and love, and welcomes a new era of digital play where Trainers around the world can play together regardless of their preferred platform.

As of now, the latest game by the franchise is Pokémon UNITE, available for smartphones and Nintendo Switch devices.