Tim Cook says he owns cryptocurrency, Apple ‘looking’ at it for Apple Pay 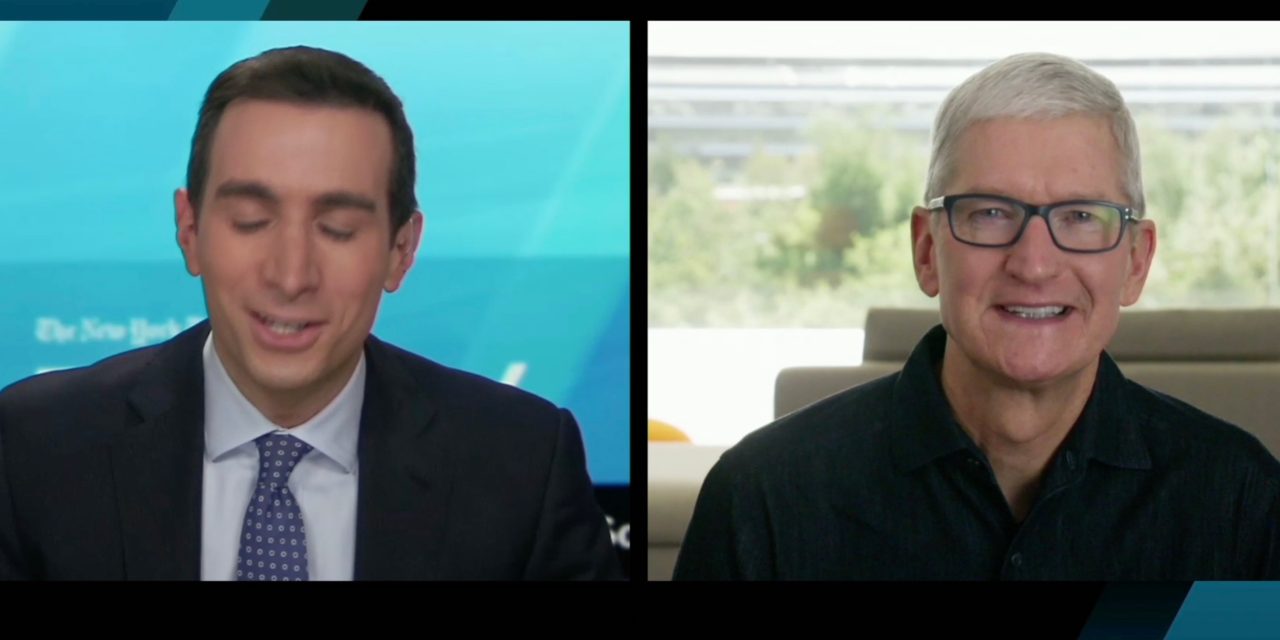 Apple CEO Tim Cook today sat down with Andrew Ross Sorkin for an interview as part of The New York Times DealBook online conference. During the interview, Cook addressed a variety of his usual talking points, including being bullish on the future of AR. One of the more interesting parts of the conversation, however, focused on Cook’s thoughts on cryptocurrencies like Bitcoin.

Cook explained that Apple is “looking at” crypto, but has no immediate plans to make any announcements in the area. He also said that, unlike Tesla, Apple does not plan to invest in cryptocurrency as a company because he believes AAPL shareholders do not buy AAPL stock to get exposure to crypto.

The Apple CEO also added that Apple does not have plans in the “immediate future” to take cryptocurrency as payment for products:

Sorkin: What is your thought on cryptocurrency right now and potentially accepting it through Apple pay or otherwise?

Cook: It’s something we are looking at, it’s not something we have immediate plans to do. I would characterize it as there are things that I would not do like our cash balance. I would not go and invest that in crypto not because I would not invest my own money in crypto, but because I don’t think people buy Apple stock to get exposure to crypto. So if they want to do that, they can you know, invest directly in crypto through other means. And so I would not do that. I’m not planning to in the immediate future to take crypto for our products. As a mane of tender, but there are other things that we are definitely looking at.”

Cook also revealed that he does in fact own cryptocurrency himself, saying “it’s reasonable to own it as a part of a diversified portfolio,” while also noting that he’s “not giving anybody investment advice.

What about NFTs? The Apple CEO had less to say here, simply explaining that he thinks the concept is “interesting” but that “it will take a while to play out in a way that is for the mainstream person.”

While this is the first time Cook himself has talked about cryptocurrency in-depth, Apple Pay VP Jennifer Bailey revealed in 2019 that Apple was paying attention to the industry. At the time, Bailey explained that Apple saw cryptocurrency as something with “interesting long-term potential.”