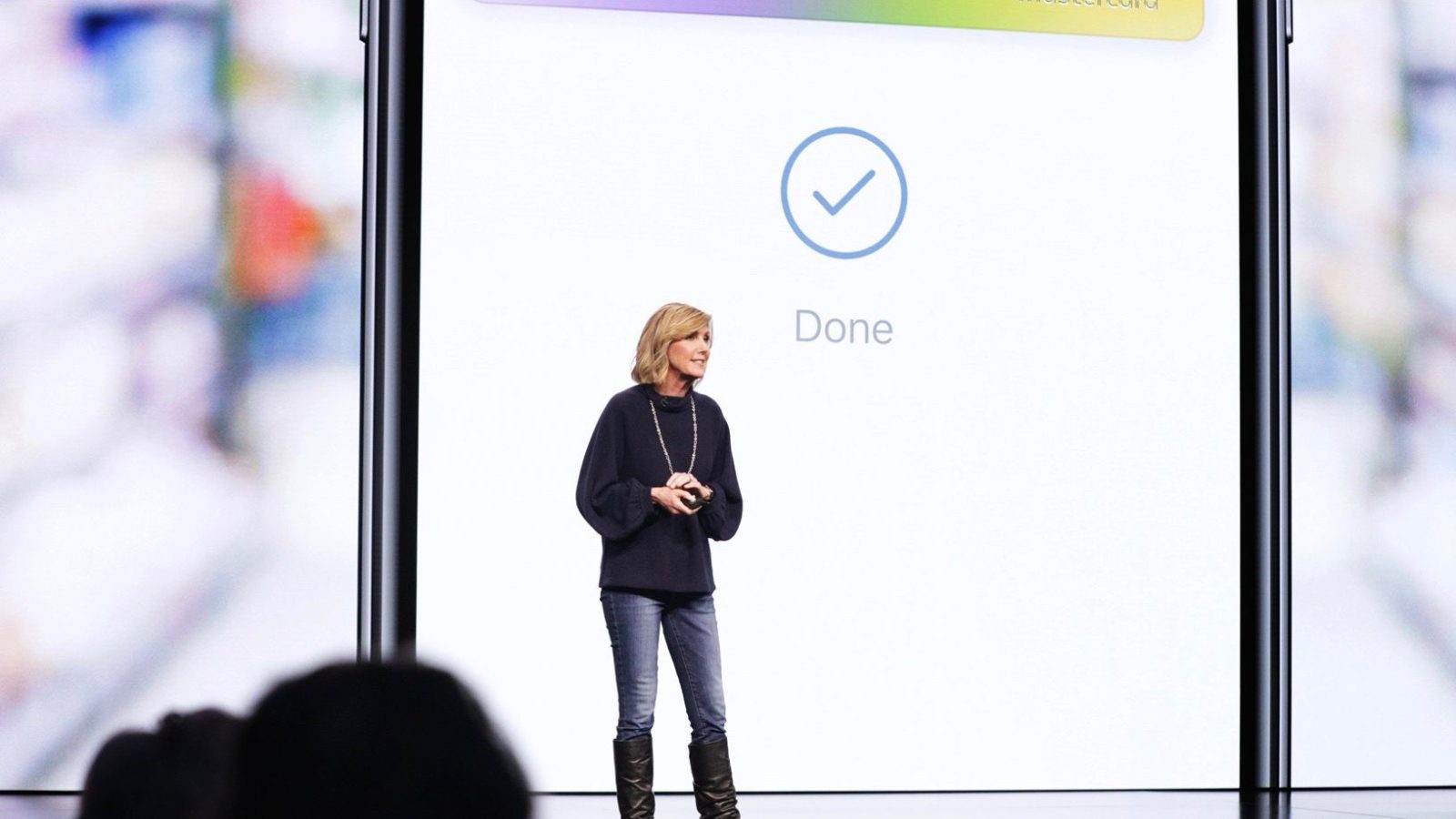 Apple has taken its push into consumer finance up a notch recently with Apple Card and the continued expansion of Apple Pay. Now, Apple Pay vice president Jennifer Bailey has hinted that Apple is also keeping a close eye on cryptocurrency, while also looking at ways to improve Apple Pay.

At a private event in San Francisco this week, Bailey explained to CNN that cryptocurrency is something that Apple is “watching” and that the company believes it has long-term potential:

This is the first time Bailey has acknowledged Apple’s interest in cryptocurrency, though it’s unclear what the company’s intentions might be. Square has added support for trading cryptocurrency to its iOS app, and theoretically, similar functionality could be added to the Wallet app on iOS. Whether or not that’s something Apple has planned remains to be seen.

Elsewhere, Bailey noted that adoption of contactless payments has been slower in the United States than in Europe, but that Apple is seeing improvements:

“When you go to Europe, they bring you a wireless terminal. You can tap to pay,” she said. “We see that happening in the US too, but it’s still taking some time.” Bailey also noted that it can be costly for businesses like gas stations to adopt new systems.

Also in terms of adoption, Bailey said that Apple battles consumer perception that paying with a physical card is more secure than Apple Pay:

Apple must also grapple with what Bailey calls a “misperception” among some consumers that “paying with your physical card is more secure than actually paying with your mobile phone.” The truth, she adds, “is completely the opposite.” But Bailey admits “a lot of education” is still needed to help consumers understand that point.

One thing Bailey acknowledged is that tipping is sometimes made harder with Apple Pay, due in large part to the lack of support on certain point-of-sale terminals. “One of the key areas where customers would like us to do more is actually in tipping,” Bailey said.

There are numerous ways Apple could change how tipping works, including incorporating features into Apple Cash and Apple Card.

Last but not least, Bailey addressed concerns about the Apple Card’s durability and Apple’s recent support document outlining how to keep Apple Card in good shape. “We want it always to look perfect and unblemished,” Bailey said.

What do you think of Bailey’s comments? Would you be interested in seeing Apple Pay adopt new tipping and cryptocurrency features? Let us know down in the comments.