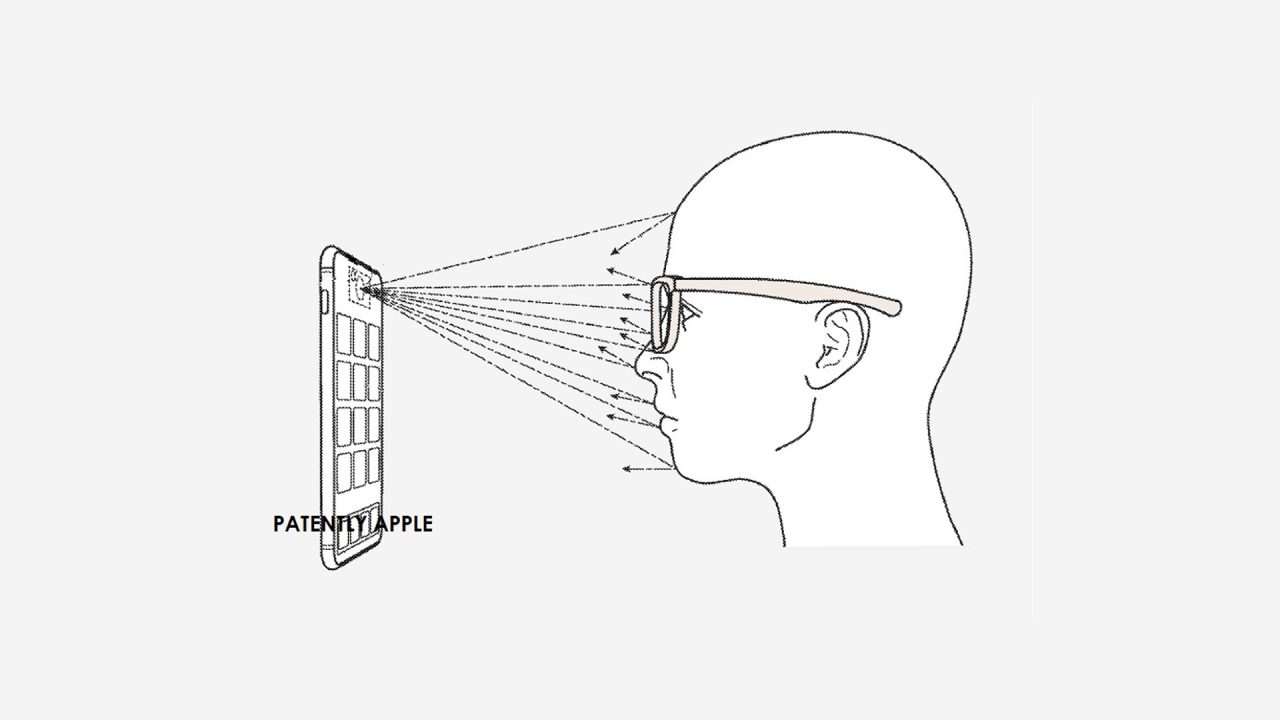 The US Patent & Trademark Office this week published a new patent filed by Apple that reveals a privacy feature designed to show iPhone contents only through special glasses, so that only the owner of the phone can see what’s on the screen.

Interestingly, one of the features described by this patent is “Privacy Eyewear,” which blocks people around you from seeing the content on the screen of your device, since the only way to see what’s on the screen is through the glasses. With Apple rumored to be working on its own mixed-reality headset, a feature like this would likely be a huge selling point for the product.

In addition to the new privacy technology, it seems that Apple is working on profiles for Face ID. The patent describes another system capable of distinguishing unique details on the user’s face, such as hairstyles, beard, mustache, glasses, no glasses, reading glasses, sunglasses, and more.

Having profiles in Face ID may be a step forward in the direction of having such technology on the Mac, as Touch ID lets users quickly switch accounts just by placing the right finger on the sensor.

Of course, it’s important to note that Apple won’t necessarily use its patents in actual products. Yet, it’s still interesting to see that the company is working on technologies to add even more value to its ecosystem.