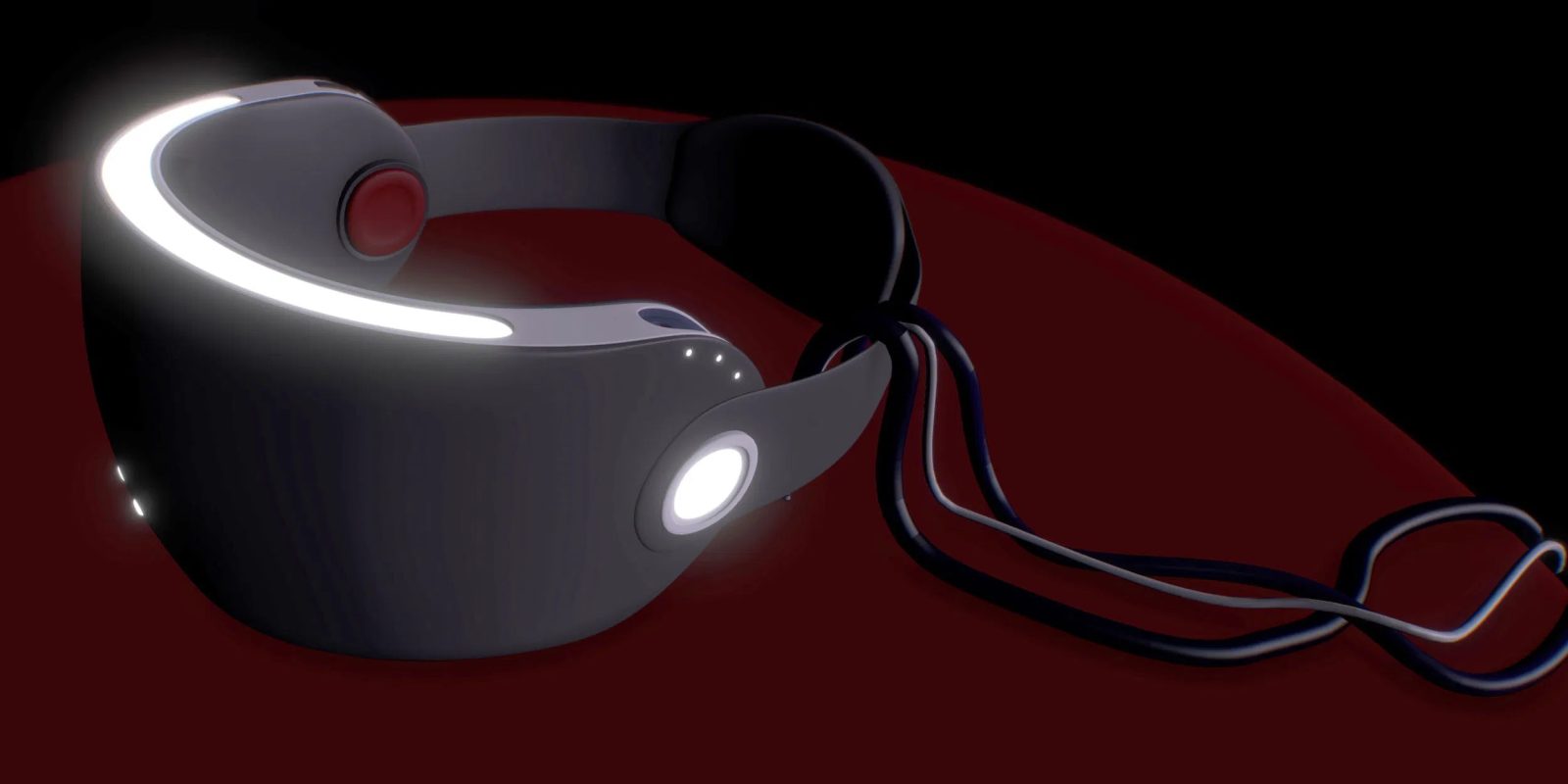 Reliable analyst Ming-Chi Kuo is back with another claim about Apple’s upcoming AR/VR headset. After saying that the device is expected to face production delays due to its complex design, Kuo has now mentioned in an investor note seen by 9to5Mac that the product will feature Wi-Fi 6E support for higher bandwidth and low latency.

As explained by the analyst, one of the biggest issues with mixed-reality headsets right now is the requirement for a wired connection to a computer. To avoid these problems and give users a better experience, Apple’s headset is expected to support Wi-Fi 6/6E protocol.

For those unfamiliar, Wi-Fi 6 — or 802.11ax — is the latest generation of Wi-Fi, which is more optimized for mobile devices and the Internet of Things (IoT). The new protocol not only supports faster speeds, but is also more prepared for a higher number of connections.

Since mixed-reality headsets require more bandwidth due to very high resolution content and low latency, Kuo expects that these devices will all embrace Wi-Fi 6 support. It’s worth noting that Apple’s new device won’t be the first with such technology, as Facebook’s popular Oculus Quest already supports Wi-Fi 6, which enables streams up to 120Hz compared to 90Hz or less when using Wi-Fi 5.

Kuo says in his note that not only Apple, but also Meta and Sony are expected to introduce new AR/VR devices in 2022 with built-in Wi-Fi 6/6E. For the long-term future, Kuo believes that companies will also adopt 5G mmWave for mixed-reality headsets to further enhance the wireless experience and reduce the need for a computer or other device.

What to expect from Apple’s AR/VR headset

According to rumors, Apple’s mixed reality headset will be extremely premium with advanced sensors, 8K displays, and super powerful chips. Bloomberg’s Mark Gurman says the device will be “pricey,” while other reports suggest the product could cost as much as $3,000.

Based on a previous note from Ming-Chi Kuo, production of Apple’s new AR/VR headset is expected to begin in Q4 2022.