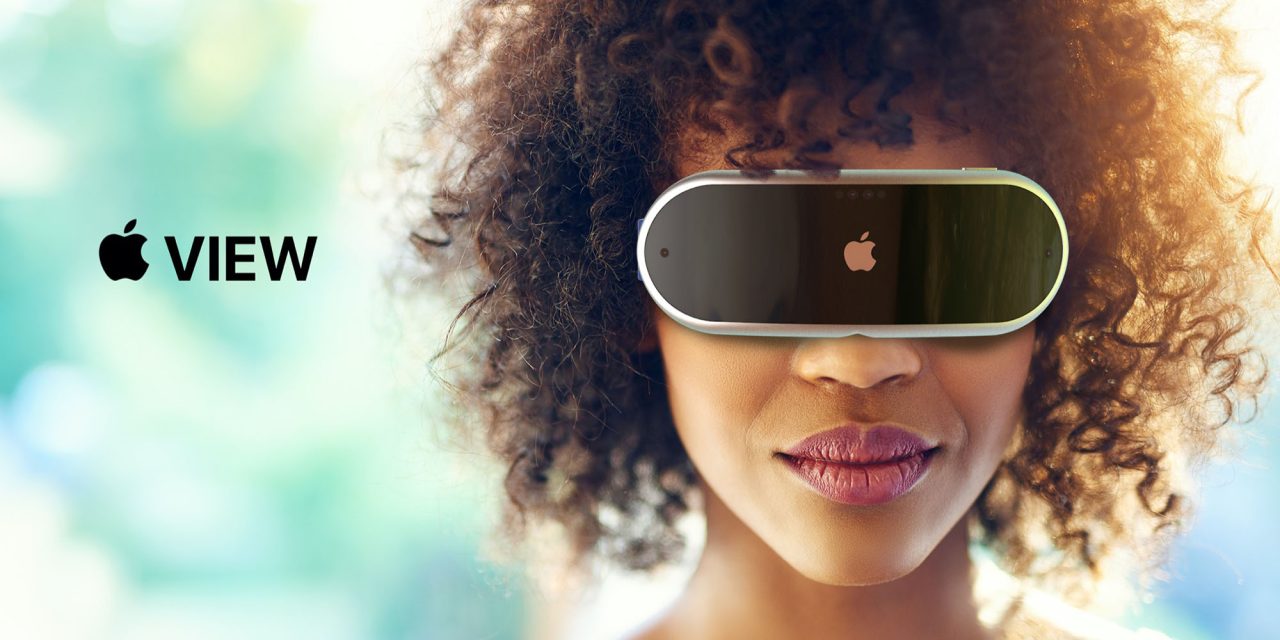 We’ve been hearing a lot about Apple’s mixed reality headset recently, and there’s still no clue as to when Apple will actually introduce this new device. In a new investor note seen by 9to5Mac, analyst Ming-Chi Kuo claims that Apple’s AR/VR headset is expected to face production delays due to its complex design.

Kuo claims that Apple’s industrial design requirements for the new head-mounted display are “much higher than competitors’ products.” The analyst says that Apple wants to have a solid ecosystem of hardware, software, and services at launch. As a result, the product could be delayed.

Based on sources in Apple’s supply chain, Ming-Chi Kuo believes that mass production of Apple’s new headset will begin in the fourth quarter of 2022, while it was previously scheduled for the second quarter of 2022. He also says that Taiwan’s Young Optics, one of the possible component suppliers for Apple’s new device, will be heavily impacted by the delay.

The investor note also mentions that Apple doesn’t want to position its mixed reality headset only as a gaming device, but as something ready for other application categories as well. According to Kuo, there is an expectation that Apple’s solution will have “the best industrial design so far.”

Based on previous reports, Apple’s new augmented and virtual reality headset will feature 4,000 DPI displays and advanced LiDAR scanners built in. The price could be as high as $3,000.