PSA: If Apple Pay doesn’t work on your Magic Keyboard with Touch ID, here’s why 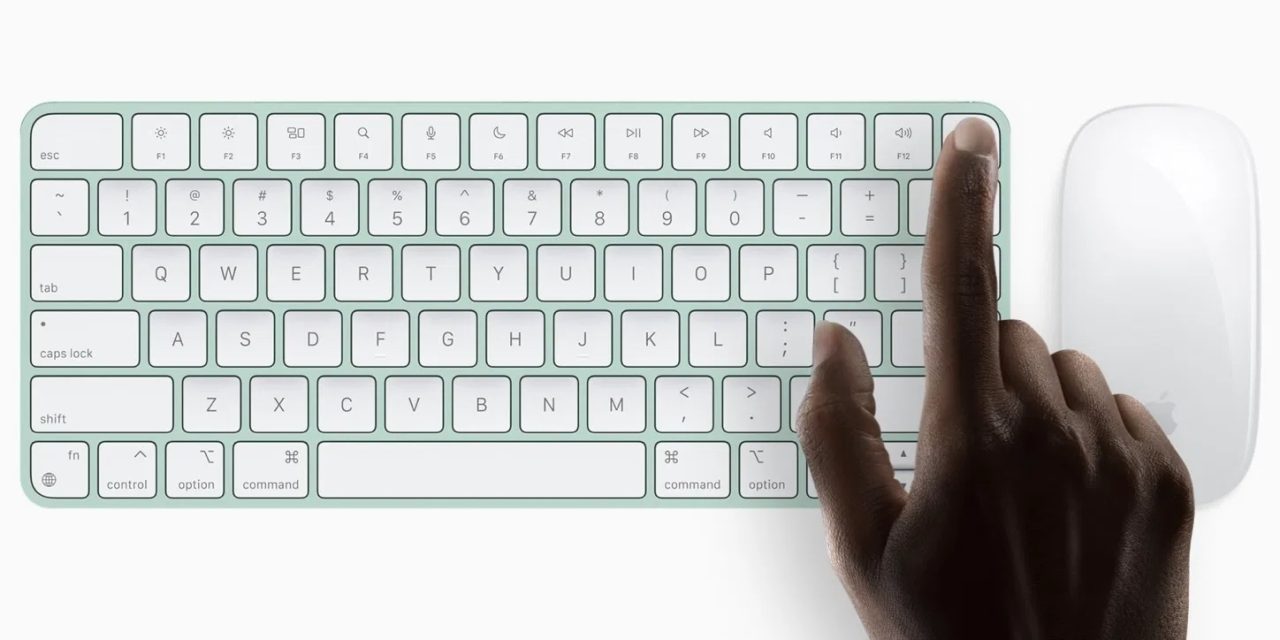 This was always the case with Intel Macs, but it should work on Apple Silicon ones.

Delving into the Wallet & Apple Pay module in System Preferences only reveals an opaque error message:

Apple Pay has been disabled because the security settings of this Mac were modified.

Apple support documents are no help, simply saying that it ought to work.

Apple Pay transactions can be authorized with a Touch ID match.

The company goes on to say that the keyboard itself doesn’t do anything other than pass the fingerprint data to the Mac.

In other words, it shouldn’t make any difference whether you are using the built-in Touch ID sensor on the MacBook Pro, or the one on the paired Magic Keyboard.

But there’s a hidden gotcha in this fact, as Macworld reports.

If you have a laptop, its lid must be open. This makes sense because how would you otherwise use the Touch ID sensor? However, with an M1 laptop and a Magic Keyboard with Touch ID, you could be in that scenario.

So, yep – that was what was going on for me. I was using the Mac in clamshell mode while it was attached to an external monitor, and that doesn’t work because Touch ID for Apple Pay is disabled while the lid is closed.

The site’s Glenn Fleishman says this is a requirement to meet the security specifications for biometric payments, so Apple doesn’t get a say in it.