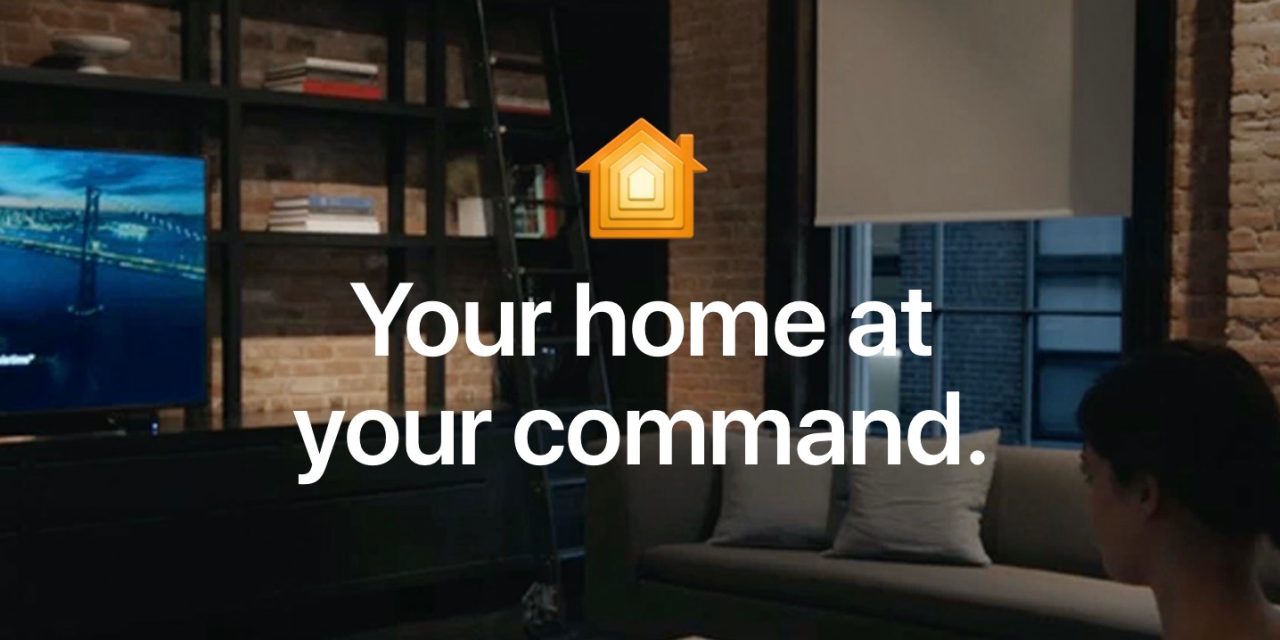 Engineer Sam Jadallah announced this week that he’s leaving Apple after working at the company for less than three years. At Apple, Jadallah was the Head of Home Services, which includes the HomeKit system for home automation.

Jadallah confirmed on LinkedIn (via MacRumors) that he’s no longer working for Apple. As previously covered by 9to5Mac, Jadallah joined Apple in February 2019 to lead Apple’s entire Home team. Prior to Apple, the engineer had worked for Microsoft and also founded Otto, his own brand of smart locks. “That’s a wrap with Apple,” Jadallah said in a post earlier this week.

That’s a wrap with Apple. I’m so grateful for the friendships that will endure and the opportunity to shape and create new capabilities for people and homes around the world. As a corporate exec, investor and entrepreneur, it was a treat to be an entrepreneur within Apple and to create products at scale.

The reasons why the engineer decided to leave Apple are unknown. It’s also unclear who will take over as head of HomeKit at Apple after Jadallah’s departure.

Since Jadallah joined Apple, the company has made several enhancements to HomeKit, which include security camera recording in iCloud, improved accessory controls, adaptive lighting, automations, Siri API for third-party accessories, and home keys in the Wallet app.

Home automation is becoming more important to Apple every year, so it shouldn’t be long before Apple chooses someone else to lead the HomeKit team. Earlier this week, 9to5Mac’s Parker Ortolani wrote about why Apple should build its own automation hardware instead of relying exclusively on third parties.