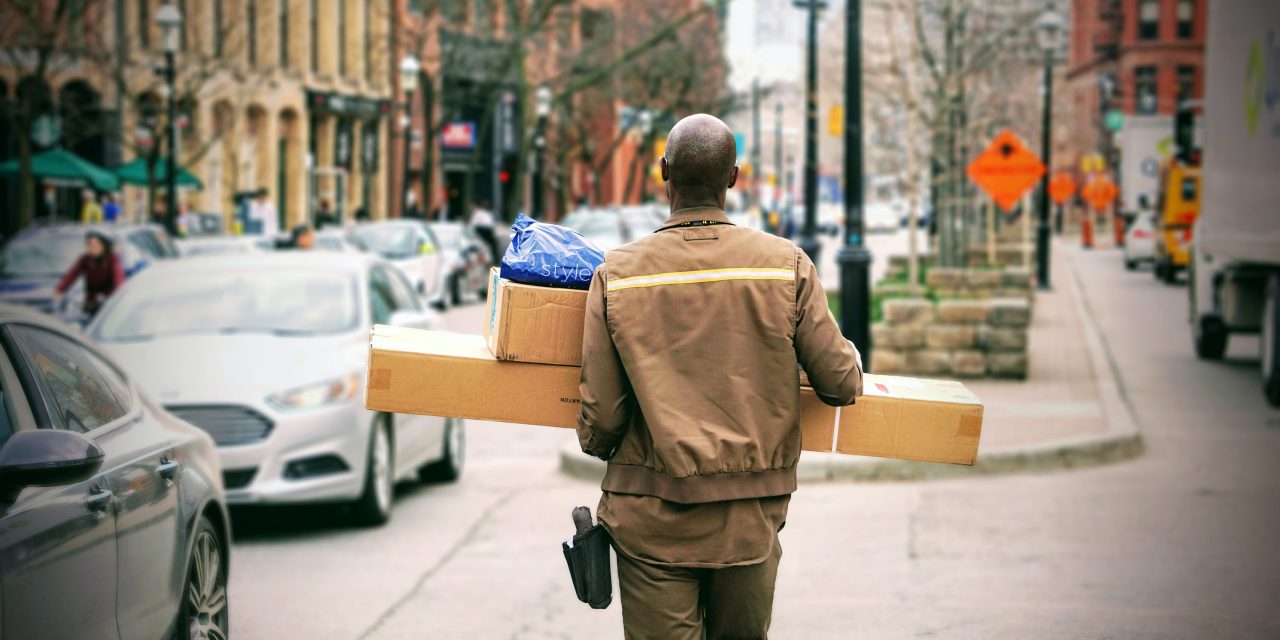 If you’re returning a faulty Apple kit for a straightforward exchange, I just discovered a way to do it that I didn’t know existed: a doorstep replacement.

I initially tried Troubleshooting Step #1: Turning it off and on again. At first, that did cure it – but then the same things reoccured later in the day. At that point I contacted Apple for a replacement.

That part of the process wasn’t as easy as it could have been, as the keyboard didn’t appear in my list of Apple products. I used the link to add a missing product, and was then able to find it and link it to my Apple ID. However, it still didn’t appear in the list, as Apple categorized it as a MacBook Pro “part” rather than a standalone product. That meant I had to tell the call center the serial number before they could see it.

Apple also initially wanted me to return the faulty keyboard before sending out the replacement. However, this isn’t my first rodeo, and I simply asked for it to be done the other way around. The way this works is they place an authorization on your card for the full retail price, then release it when they receive the faulty unit.

It was at this point that the support rep proactively offered me an option I’d never heard of before. He said that if the new keyboard was delivered by UPS, I could ask them to wait on the doorstep while I opened the box, removed the keyboard and return bag, placed the old keyboard in the box and then put that into the return bag. They would then take it away immediately.

A slight snag was that the rep didn’t have any way to guarantee that UPS would be used. In the UK, the company uses two carriers, and only UPS could do this. But he said he’d try, and was indeed successful.

The new keyboard arrived this morning, and the process went off without a hitch. It was literally two minutes between the delivery driver handing over the package and me handing it back with the old keyboard in it.

Of course, it would have taken longer to package up some Apple products, but the driver said there was no rush.

I’m not sure which countries and carriers offer this option, but it makes returning faulty Apple kit a much slicker experience, so it’s definitely worth asking if it’s available.