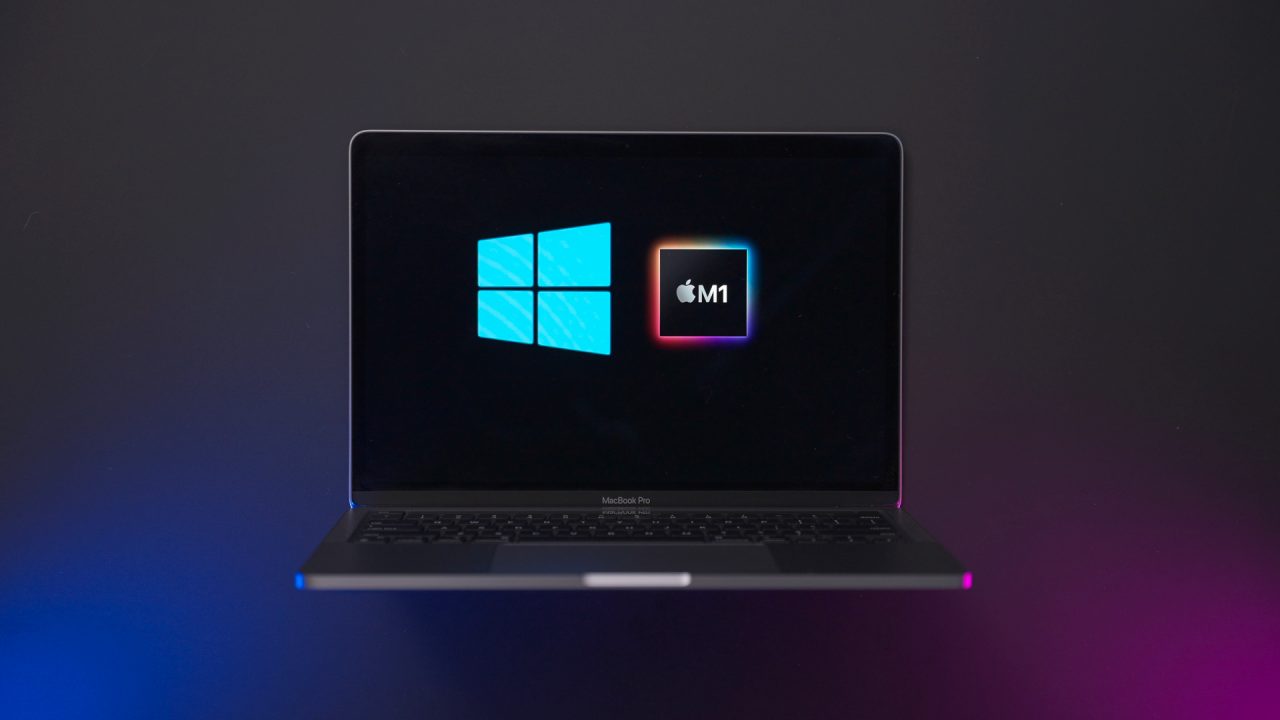 While Apple has always offered Windows support on Intel Macs, new machines with the ARM-based M1 chip can only run macOS natively. The reason may be related to a special deal between Microsoft and Qualcomm that is finally coming to an end – and this means that Windows could finally be available natively for M1 Mac users.

As reported by XDA, Qualcomm has a special deal with Microsoft to ensure that the company’s ARM chips are the only ones with native Windows support. According to sources familiar with the matter, this agreement is about to expire, which means that Microsoft will finally be able to license Windows to other ARM chip makers.

Although when exactly this agreement will end is currently unknown, the report says that it is expected to come to an end really soon. The exclusivity with Qualcomm was due to the fact that the semiconductor company helped Microsoft in the development of Windows ARM. Now other companies like MediaTek are already planning to build ARM chips that can run Windows

Windows on ARM was first announced by Microsoft and Qualcomm back in 2016. It was a big deal, as the big thing that separated it from the failed Windows RT was that it would be able to emulate x86 apps. Devices were announced a year later and started shipping shortly after that. Since than, Microsoft has added x64 emulation with Windows 11, along with ARM64EC, which makes it easier to run apps natively with emulated plug-ins.

The good news for Mac users is that with the end of the Microsoft and Qualcomm deal, Apple could also license Windows 11 support for the M1 chip family. Right now, the only way to run Windows on M1 Macs is to use a virtual machine, since these machines do not have Boot Camp. Running the system natively would enable even better performance, which would be great for gaming.

If you want to install Windows on your M1 Mac, be sure to check out 9to5Mac’s guide on how to virtualize Microsoft’s operating system with Parallels Desktop.