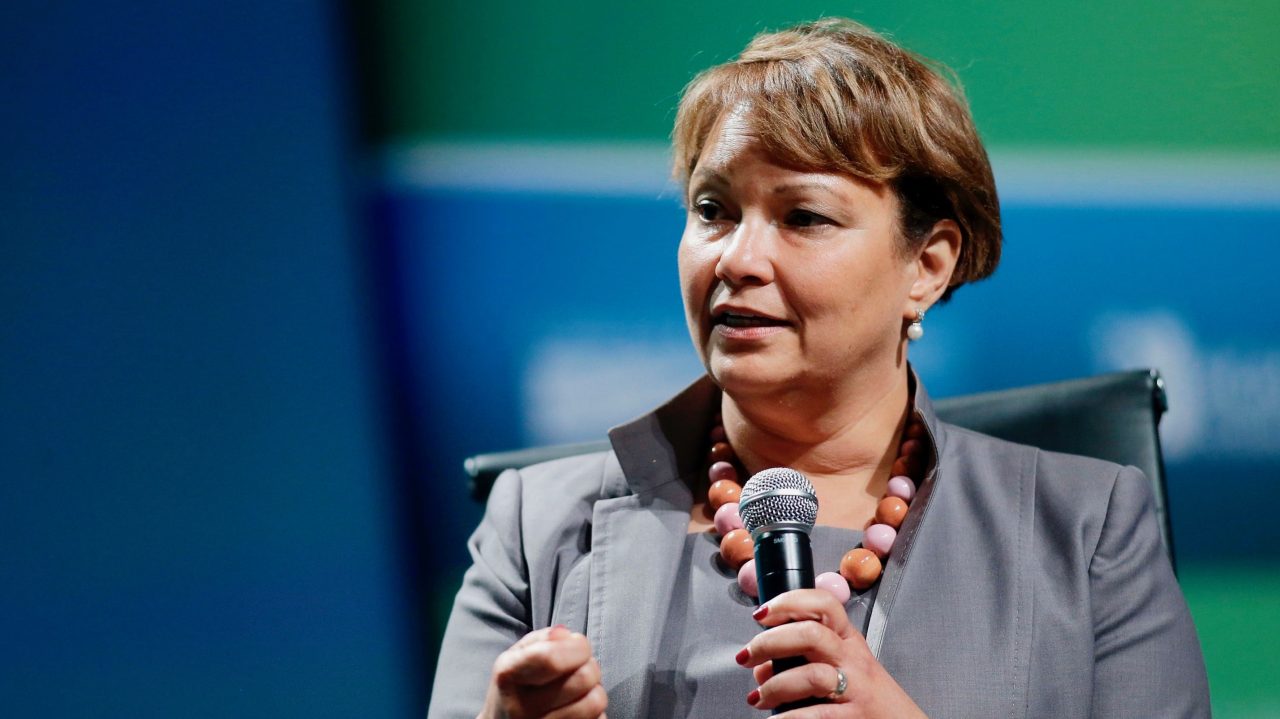 Apple executive Lisa Jackson is well known by the Apple community for two reasons: announcing the end of the EarPods and power brick of the iPhone boxes and for advocating for a better world, fighting climate change, and empowering the communities that need help the most.

Now, in a new interview, the executive says that “you can’t separate justice from environmental health and environmental protection anymore.”

For Apple, we’ve realized for well over a decade that we should be investing in clean energy.  We had a comprehensive carbon footprint [goal], which we’ve changed over the years to make it more accurate, and we’ve been transparent in reporting on that. It was really big for us to announce last year a 10-year goal to be carbon neutral across all of our suppliers, and for our customers. We put these devices in the world, so we know we have a responsibility to help clean grids around the world. The tech sector has [been] and will continue to be an incredible benefit to people, but there has to be intentionality to ensure that happens.

For Lisa Jackson, when making renewable energy more accessible, it helps bring jobs to all communities around the world:

If we’re going to build an economy around clean energy and energy efficiency, those are all jobs that we would like to see be available to communities that need them. We don’t want to see clean energy just for big businesses; we want it to be for communities as well. Another thing to remember is that as more deployment happens, renewables are cheaper than conventional sources of power.

In the interview, the Apple executive also mentions her passion about protecting the planet since she was a child:

Young people feel this connection to the future. It’s our future, it’s their future. Some people call that idealism. What kind of inspires me now is how that idealism is transferring into young adults.

I grew up in a beautiful city and I was inspired by the incredibly close connection between air quality, water quality, land and health. I realized that sometimes people are the first victims of progress — those communities can be poor and communities of color. I feel it’s our responsibility as humans to ensure that our progress and our economy don’t come at the expense of other people’s health or lives.

Also, it’s important to notice that Apple announced last month 10 initiatives to help communities across the globe to rely on clean energy and empower these communities.

You can read the full interview here.