Apple launches 10 new initiatives to help communities around the world 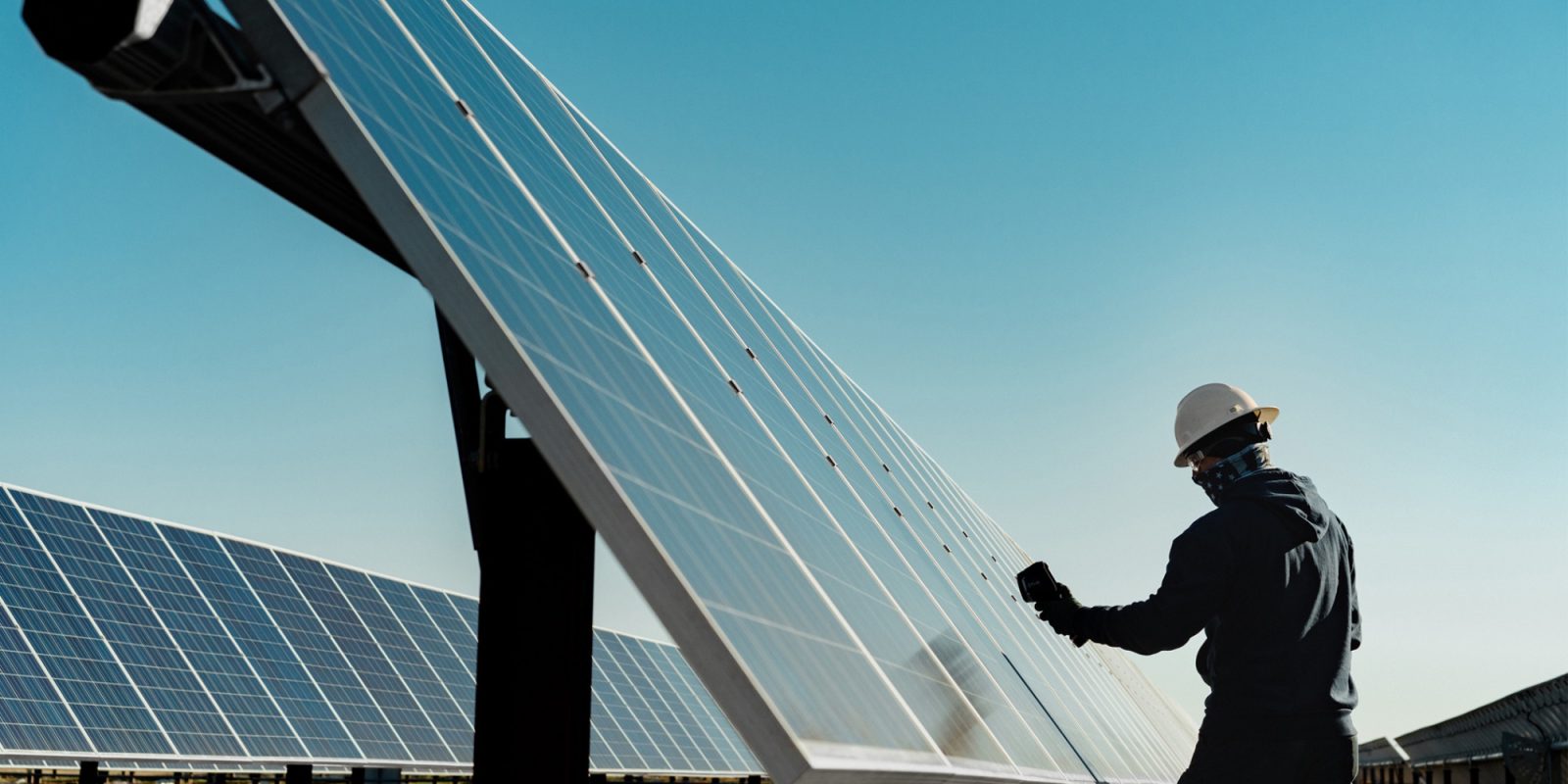 In its goal to become 100% carbon-neutral by 2030, Apple announced today that it has more than doubled the number of suppliers committed to using only clean energy over the last year. In total, 175 Apple suppliers will transition to using renewable energy, and the company and its suppliers will bring online more than nine gigawatts of clean power around the world.

Not only that, but the company is adding 10 new projects to its “Power for Impact” initiative to bring clean energy solutions to communities around the world.

In the US, Apple will work with the Oceti Sakowin Power Authority, formed by six Sioux tribes, to jointly develop tribal renewable energy resources by financing, developing, constructing, and operating power generation and transmission facilities for the wholesale market.

In South Africa, Apple is bringing renewable energy to over 3,500 households that previously lacked access. In Nigeria, the company will support the development of a solar power system to serve a primary healthcare center in the state of Ondo, as well as 200 households in the surrounding region.

“Every company should be a part of the fight against climate change, and together with our suppliers and local communities, we’re demonstrating all of the opportunity and equity green innovation can bring,” said Tim Cook, Apple’s CEO. “We’re acting with urgency, and we’re acting together. But time is not a renewable resource, and we must act quickly to invest in a greener and more equitable future.”

The company says that in the Philippines, it will help fund an educational institution that provides scholarships to high-achieving, under-resourced students by offsetting electricity expenses through a new rooftop solar installation. In Thailand, Apple is participating in an effort to increase renewable energy production and battery storage to ensure reliable access to electricity. In Vietnam, it will support a program to provide solar electricity for 20 schools around the country.

In Colombia, Apple is helping to bring online a rooftop solar power system at the Santa Ana Hospital Infantil. Last but not least, in Israel, Apple is supporting the Nitzana Educational Eco-Village for at-risk youth with solar installations to help lower electricity costs.

To learn more about Apple’s goals for helping the environment, click here.