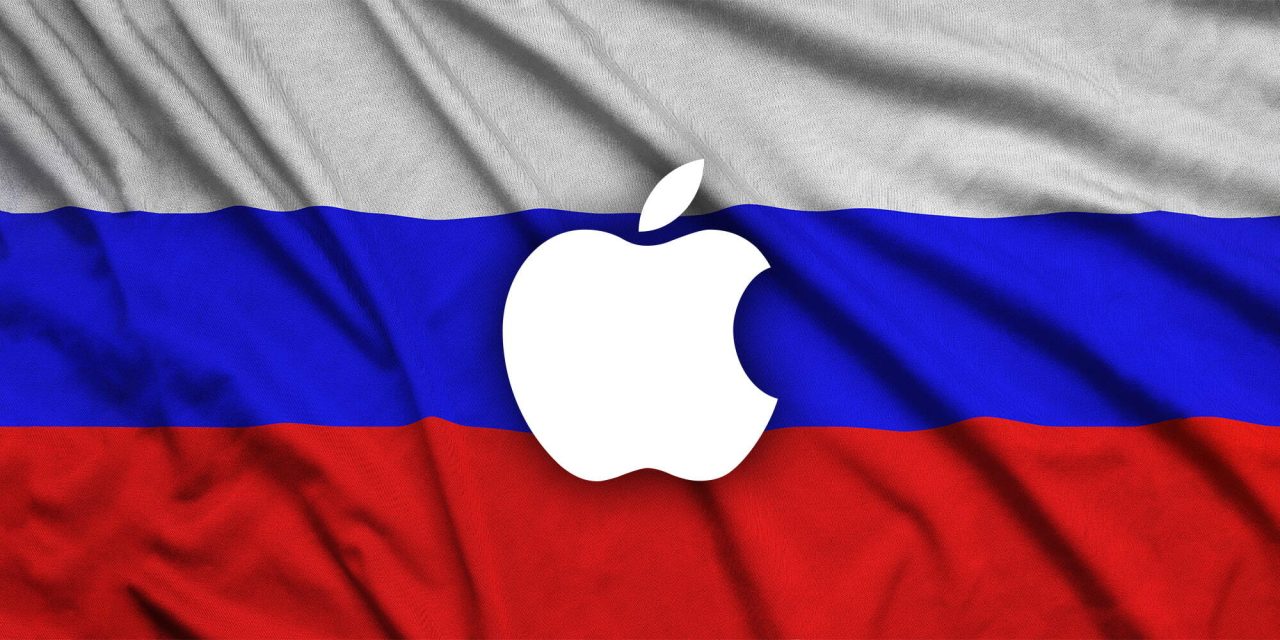 Russia this week required Apple and other US tech companies to open local offices by the end of 2021 if they want to continue operating in the country. The Russian government is threatening to restrict and even ban companies that do not have official representation there.

As first reported by Reuters, the state communications regulator Roskomnadzor shared on Monday a list of targeted companies and what exactly they need to do to comply with Russia’s requirements. Companies that don’t meet the requirement to have local offices in Russia can be punished with “advertising, data collection, and money transfer restrictions, or outright bans.”

The list of companies targeted by the Russian government includes Apple, Facebook, Google, TikTok, Twitter, and even Telegram. As noted by the report, this comes as an attempt by Russia to promote and strengthen its domestic tech sector over US projects.

The country has already proposed taxes for foreign digital services, tax cuts for local IT companies, and even requirements for electronic devices sold in Russia to come with Russian software pre-installed. Roskomnadzor told Reuters that in addition to having offices in Russia, the companies must agree to “limit access to information that violates Russian legislation.”

This, of course, puts companies in a difficult spot since “information that violates Russian legislation” can basically mean censoring any information that goes against the Russian government. It’s worth noting that Russia recently opened an antitrust case against Apple regarding the App Store by claiming that the company must “stop abuse on the market.”

None of the companies mentioned by the Russian regulator Roskomnadzor have commented on the matter.