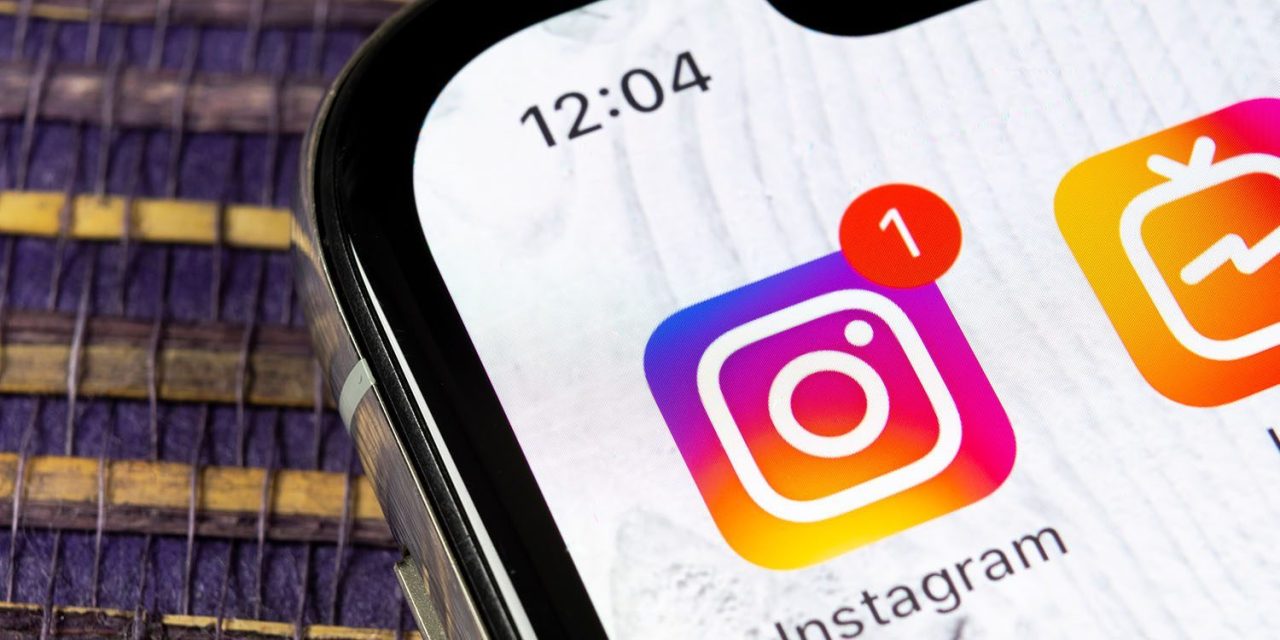 The head of Instagram, Adam Mosseri, has agreed to testify before Congress after the Instagram for kids controversy, which started at the beginning of the year. As reported by the New York Times, “Mr. Mosseri is expected to appear before a Senate panel during the week of Dec. 6 as part of a series of hearings on protecting children online, said Senator Richard Blumenthal, who will lead the hearing.”

According to the publication, alongside Mosseri, Antigone Davis, the global head of safety for Meta, and Frances Haugen, a former Facebook employee turned whistle-blower, will be part of this testifying.

The NYT said that “in September, Ms. Davis told Congress that the company disputed the premise that Instagram was harmful to teenagers and noted that the leaked research did not have causal data.”

It’s important to note that this controversy started in March after Buzzfeed reported that Facebook – now Meta – was working on a new version of the popular photo social network targeted at children under the age of 13. After that, some organizations have criticized the company for trying to create an Instagram for kids.

Then, in September, Facebook decided to pause its Instagram for kids project and build new parental supervision tools. Back then, Adam Mosseri said:

We started this project to address an important problem seen across our industry: kids are getting phones younger and younger, misrepresenting their age, and downloading apps that are meant for those 13 or older.

We firmly believe that it’s better for parents to have the option to give their children access to a version of Instagram that is designed for them — where parents can supervise and control their experience — than relying on an app’s ability to verify the age of kids who are too young to have an ID.

While we stand by the need to develop this experience, we’ve decided to pause this project. This will give us time to work with parents, experts, policymakers and regulators, to listen to their concerns, and to demonstrate the value and importance of this project for younger teens online today.

Despite the public statement, Senator Richard Blumenthal still wants to hear from Mosseri at the consumer protection subcommittee of the Senate’s Commerce Committee to set everything right. Senator said:

“He’s the top guy at Instagram, and the whole nation is asking about why Instagram and other tech platforms have created so much danger and damage by driving toxic content to children with these immensely powerful algorithms,” said Mr. Blumenthal, who chairs the subcommittee. “The hearing will be critically significant in guiding us to develop laws that can have an impact on making platforms safer.”

According to the NYT, a Meta spokeswoman, Dani Lever, provided the following statement: “We continue to work with the committee to find a date for Adam to testify on the important steps Instagram is taking.”

As of now, Instagram is not planning to launch Instagram for kids, but as the company still intends to introduce something like this in the future, it’s only natural for Congress to get to know about the impacts it will have on teenagers’ lives.