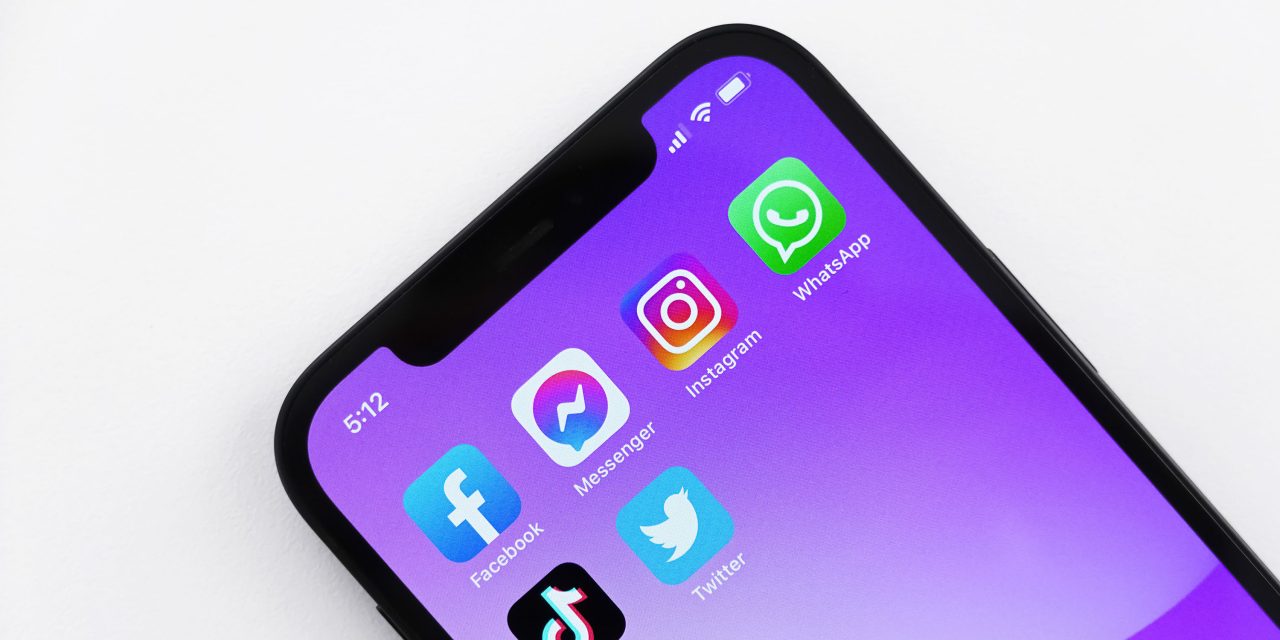 Twitter recently changed the behavior of its website to pause your Twitter feed until you refresh, and it has now done the same with its iOS app …

It follows a promise the company made back in September to fix one of the most annoying things about the platform.

It’s happened to all of us: You see an interesting tweet, start reading it, and… whoosh! It’s gone as the feed refreshes and you have to scroll down to find it again. Or, even more frustratingly, you only glimpse a tweet as it scrolls away and then can’t find it again.

Twitter said in September that it was aware of this frustration, and was working on a fix. That fix came to the website last week, and Twitter says that it has now rolled out to the iOS app too.

Android users will have to wait a while, but the social network says it is working on this too.

Of course, while many welcomed the change, the Twitterverse soon demonstrated that you can’t please all of the people all of the time …

If you want to pause your Twitter feed in Tweetbot on the Mac, you can do so by scrolling a line or two, and then it won’t refresh until you return to the top.

Twitter has been pretty busy this month. It acquired the Threader app for long-form content; brought Top Articles to iOS; switched web links from AMP to regular mobile pages; and began testing a new shopping feature.

The new feature lets users sell products while they’re live-streaming on Twitter. During the broadcast, viewers will be able to check out a list of products just below the video. With just one click, they will be redirected to the store’s website to complete their purchase.

Users can watch the first livestream with Twitter’s shopping experience on November 28 at 7 p.m. ET, when Walmart hosts a Cyber Week-themed event with Jason Derulo.

Twitter also wants to improve the platform used by sellers to advertise their products on the social network. Soon there will be a new “Shopping Manager” that will “help with the merchant onboarding experience.” The social network is also making the “Shop Module” – which is a carousel of products that can be added to a Twitter profile – available to more merchants in the US.