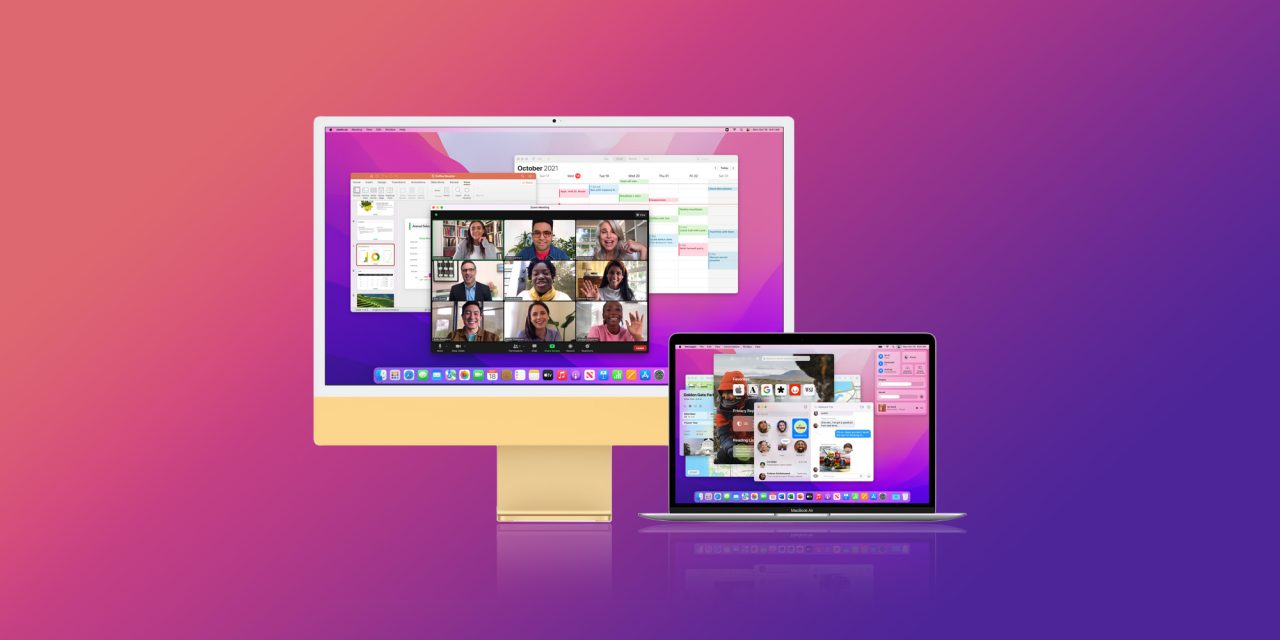 A significant shift in recent years in the enterprise IT industry is how fast new versions of major operating systems are implemented. For the longest time, IT would hold users on an old version of operating systems for many months (if not years) to maintain compatibility with existing systems – but that is changing.

For many years in the OS X era, Apple was in the routine of updating the operating system every 18 months or so. These were significant updates that typically changed quite a bit of the platform. During this era, Apple wasn’t used in the enterprise nearly as widely as it is now. The people using their Macs at work were likely using them in an unmanaged way, so they were 100% in control of when they applied operating system updates.

Eventually, Apple moved to an annual release cycle for macOS that matched iOS and later added tvOS and watchOS. So for the past few years, you could predict that at WWDC, Apple would unveil all-new versions of its operating systems across all its devices, followed by a summer beta period with the public release coming in the fall.

To recap, we’ve moved from 18-month release cycles to annual release cycles. For IT, it’s an even shorter window, though. There are a few months after the release that require additional support, training, testing new updates, and working around initial bugs. Assuming this is wrapped up by the end of the calendar year, IT can start the following year pretty stable in terms of OS release for their users (Mac and iOS). June quickly arrives again, and the cycle begins all over. As you can see, macOS and iOS are 12-month release cycles, but it’s probably a 6-month time frame for IT departments.

You may be wondering – why doesn’t IT just do what they did before and hold employees back on old operating systems for company devices? The problem is twofold. The first is that employees are more aware of the latest features in the newer operating systems, so they want to upgrade despite early bugs. The second is that security has become such a critical concern for IT that staying on old operating systems for long is a terrible decision for a company looking to defend against cyber attacks. Today, macOS Monterey and iOS 15 are the most secure operating systems that Apple has ever shipped. For companies wanting to stay ahead of threats, getting their devices upgraded as quickly as possible helps them in that endeavor.

Apple does continue to update older operating systems for essential security updates, but it’s recommended to get current as soon as possible.