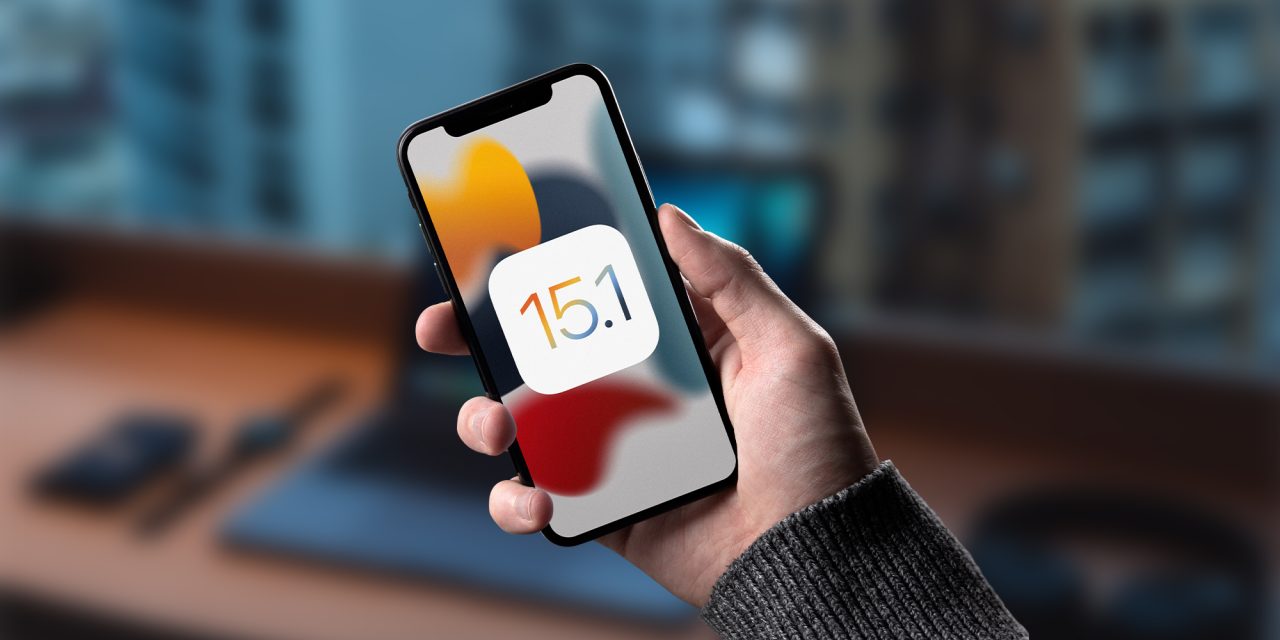 iOS 15.1 was released to all users in late October with some new features, including the COVID-19 vaccination certificate in the Wallet app, SharePlay on FaceTime, ProRes for iPhone 13 Pro users, and more. The update also brought an option to manually disable Macro mode on the iPhone 13 Pro and iPhone 13 Pro Max.

A few weeks later, Apple released iOS 15.1.1 to fix some bugs that were affecting iPhone 13 users. According to the company, previous versions of iOS 15 have a bug that causes phone calls to drop unexpectedly.

If you have experienced any serious issues with iOS 15.1.1, unfortunately, you’ll now have to wait until a future update rather than downgrading to iOS 15.1. Users running iOS 15.2 beta can no longer downgrade to iOS 15.1 either.