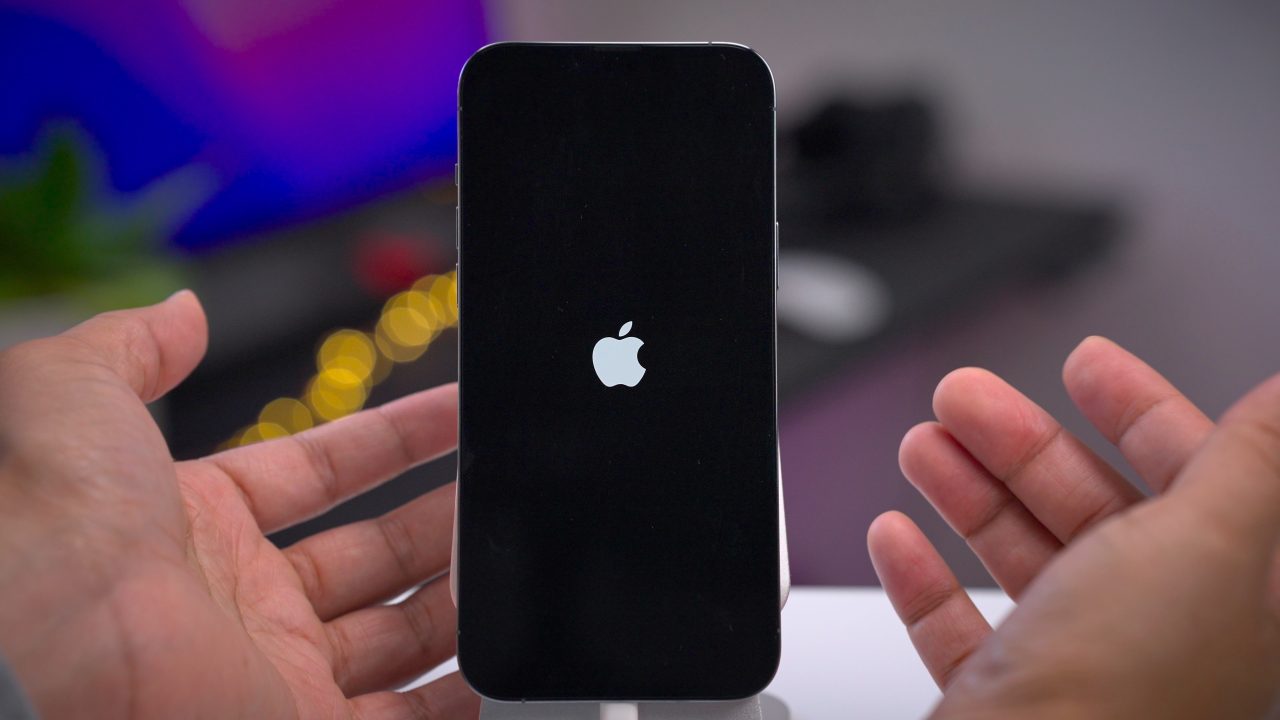 Apple is rolling out iOS 15.1.1 to iPhone users today. According to Apple, this update “improves call drop performance on iPhone 12 and iPhone 13 models.” Head below for the full details on the update and build number information.

You can update your iPhone to iOS 15.1.1 a by heading to the Settings app, choosing General, then choosing Software Update. The build number for today’s update is 19B81. It clocks in at around 400mb in size on the iPhone 13 Pro Max.

Apple’s release notes for the update are sparse. According to the company, the update only includes one fix:

Today’s release of iOS 15.1.1 comes two weeks after Apple released tvOS 15.1.1 to the public for Apple TV users. Apple is also still beta testing iOS 15.2, which could be released to the public as soon as sometime this month.

If you spot any changes in the iOS 15.1.1 release, let us know in the comments below or on Twitter @9to5Mac. Stay tuned for our full hands-on coverage with the new releases right here at 9to5Mac today.