Smartphones ‘a tax on the poor’ argues academic, amid lawsuits 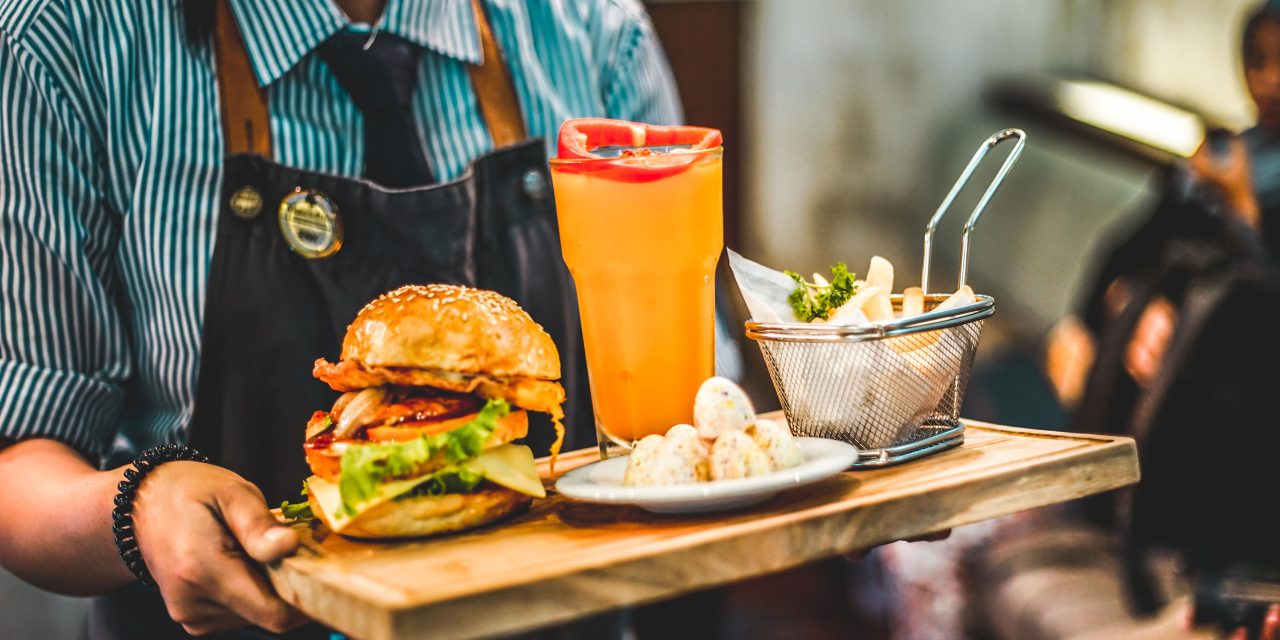 Smartphones have been described as “a new tax on the poor” by an academic, as more than a quarter of low-income Americans rely solely on their phone for internet access …

Internet access is of course vital for gig workers, but even those in fixed employment effectively need it for simple tasks like changing shifts and paying (or even viewing) bills.

Connectivity to the internet is increasingly required to manage many different types of jobs in parts of low-wage labor markets far beyond “gig economy” apps like Uber and Postmates. In ignoring these hidden kinds of connectivity, we don’t see their mounting costs, and the consequences for marginalized people. The requirement to maintain their connectivity constitutes a kind of new tax on low-wage workers. And well-meaning interventions focused on closing the digital divide haven’t addressed the powerful interests at work keeping it open […]

As connectivity has become increasingly mandatory for low-wage workers, phone companies catering to this market segment have profited by engaging in predatory inclusion. As Louise Seamster and Raphaël Charron-Chénier explain, these forms of inclusion offer access to goods that marginalized groups had previously been excluded from but on terms that ultimately undercut the benefits of access.

Consumers that previously couldn’t afford the high up-front costs of buying a smartphone, or whose unpredictable incomes meant annual contracts were out of reach, can now get access to a smartphone and data plan with less-than-perfect credit, but under exploitative conditions that make connectivity more expensive. Black consumers are particularly targeted for these forms of inclusion, as systemic discrimination in labor, housing, and financial services have created gaps in credit scores that make prepaid and phone rentals nearly the only option.

She says that carriers like T-Mobile and Sprint have faced lawsuits based on practices like hidden costs and failing to properly explain their terms of service.

The White House earlier this year promised broadband to all Americans, saying that internet access was now as vital as electricity.