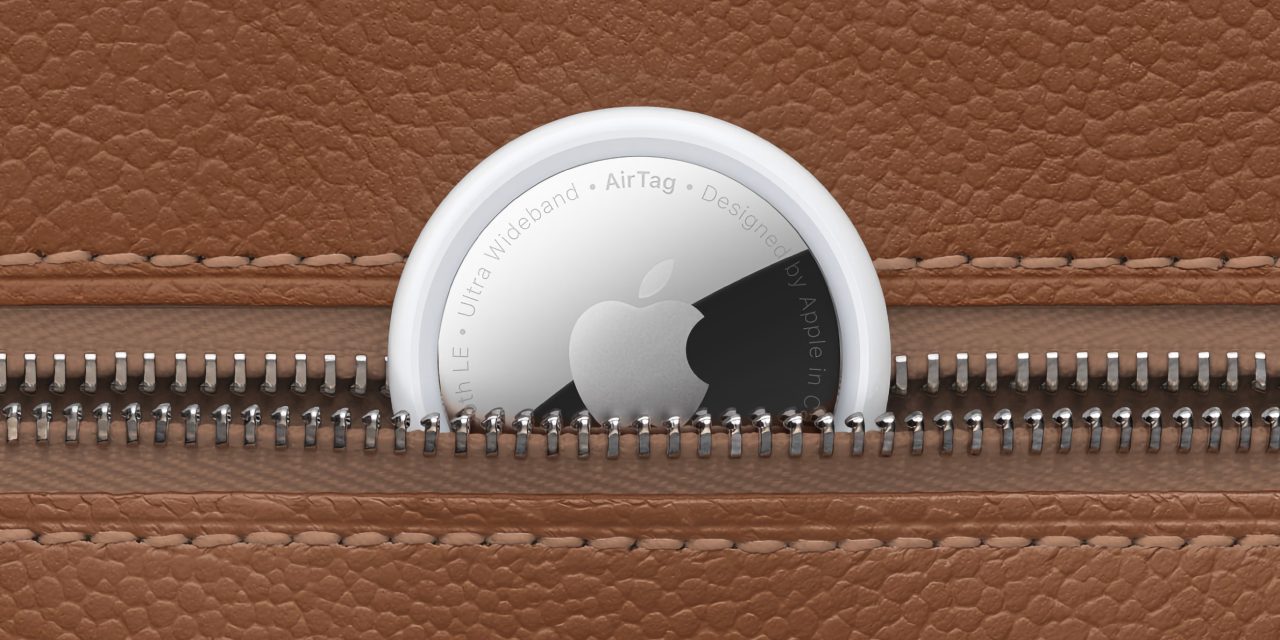 Over the weekend, a story has gone viral on Twitter about the Apple AirTag. Jeana Jeana recounted how she discovered an AirTag had been stuck underneath the front passenger wheel well of her car …

It’s not confirmed that the AirTag was definitely intended to be used for stalking the woman. Recently, AirTags have been reportedly associated with luxury car thefts, where criminals are apparently tagging expensive vehicles that they know they can break into — and use the AirTags to simply follow them home.

Nevertheless, the woman was understandably shaken and worried that someone could be surreptitiously following her.

Of course, Apple’s AirTags make headlines but similar nefarious activities could be achieved even more effectively using a whole manner of alternative products. Apple has gone out of its way to include safeguards in how the AirTag works, such as causing it to make noise after several hours of being separated from the owner.

In fact, these safeguards are exactly how this story has gone viral in the first place. Jeana knew to look for the tag because their iPhone was presenting ‘AirTag Found Moving With You push notifications. In contrast, the vast majority of trackers on the market make no attempt to reveal themselves, as it reduces the utility of the product as a theft-prevention device. Apple also recently released an Android app to allow non-iPhone users to scan for nearby trackers in the area.

One detail that the Twitter thread gets slightly wrong is the idea that the AirTag is fully anonymous. It is true that the live location updates of the AirTag are end-to-end encrypted, and only known to the owner of the tag. However, in case of abuse, Apple does keep records of which AirTag serial numbers are associated with which Apple ID. So if a police investigation was brought forward, with a valid court order, it is possible that Apple could identify the original purchaser of the found AirTag. In the Twitter story, the found AirTag is thrown away — losing this potential thread of information.