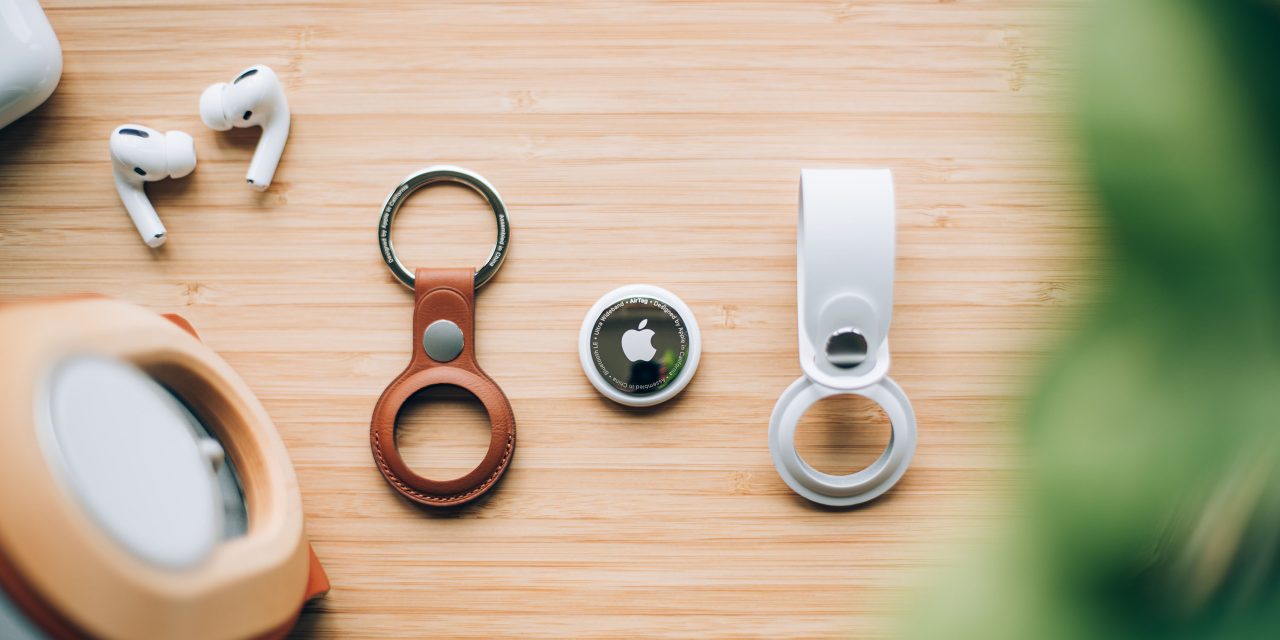 Apple unveiled its AirTag smart tracker early this year. After a lot of controversies about whether the product could be used to stalk someone, the company released a few updates to warn people if they have an unknown AirTag with them.

Another promise was an app for Android users to locate Apple’s smart tracker product. Alongside iOS 15.2, the company is also releasing ‘Tracker Detect,’ an Android app to do just that.

The release of ‘Tracker Detect’ was first spotted by CNET. Here’s how Apple describes the application:

Tracker Detect looks for item trackers that are separated from their owner and that are compatible with Apple’s Find My network. These item trackers include AirTag and compatible devices from other companies. If you think someone is using AirTag or another device to track your location, you can scan to try to find it.

According to Apple’s developer page on Google Play Store, the app was published a couple of days ago, sizes 19 MB, and needs your location as well permission to pair with Bluetooth devices to properly work.

An Apple spokesperson provided a statement to CNET about this new app:

“AirTag provides industry leading privacy and security features and today we are extending new capabilities to Android devices,” An Apple spokesperson said in a statement. “Tracker Detect gives Android users the ability to scan for an AirTag or supported Find My enabled item trackers that might be traveling with them without their knowledge. We are raising the bar on privacy for our users and the industry, and hope others will follow.”

According to the publication, the ‘Tracker Detect’ app “requires users to actively scan for a device before it’ll be identified. If the AirTag is in ‘lost mode,’ anyone with an NFC-capable device can tap it and receive instructions for how to return it to its owner. Apple said all communication is encrypted so that no one, including Apple, knows the location or identity of people or their devices.”

Brazilian blog Nova Post confirmed with Apple that the app is only available in the US and it’s unclear when the company will launch it in more countries.

Apple’s AirTag is available for $30, and a pack of four can be bought for $100 on the company’s official website. Users may need to buy additional accessories for the AirTag, such as a key ring or a $29 loop.

US users can download the ‘Tracker Detect’ app here on the Google Play Store.