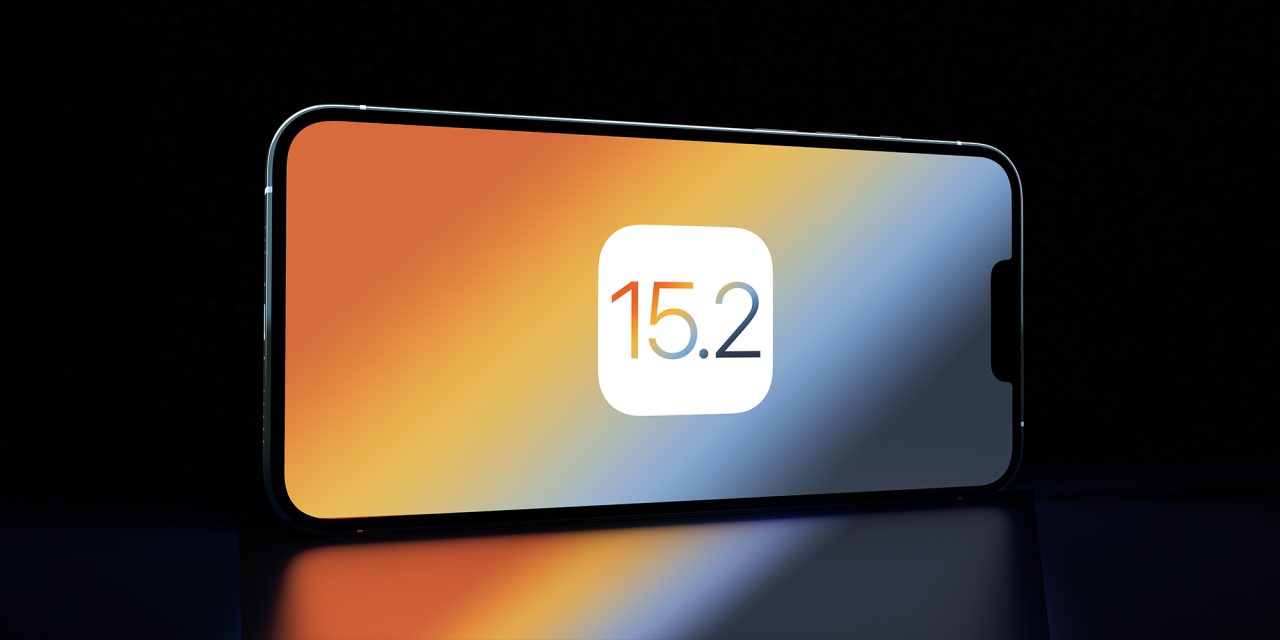 iOS 15.2 brings a few notable changes for iPhone and iPad users. Most notably, it adds the full “App Privacy Report” feature to the Settings application. With this, users can now see the data accessed by applications, including third-party apps and Apple apps.

Not only that, but Apple is also releasing to selected regions the Apple Music Voice Plan subscription tier. For $4.99/month, users can enjoy over 90 millions song, thousands of playlists, and radio stations just by asking Siri.

Another big feature launching with iOS 15.2 and the other operating systems is a new safety tool for parents when kids are using an iPhone – the communication safety setting gives guardians the ability to enable warnings for children when they receive or send photos that contain nudity. This tool was announced alongside Apple’s controversial CSAM plans but was delayed due to backlash from the community.

You can check below the full release notes of iOS 15.2:

This release also includes the following enhancements for your iPhone:

This release also includes bug fixes for your iPhone: