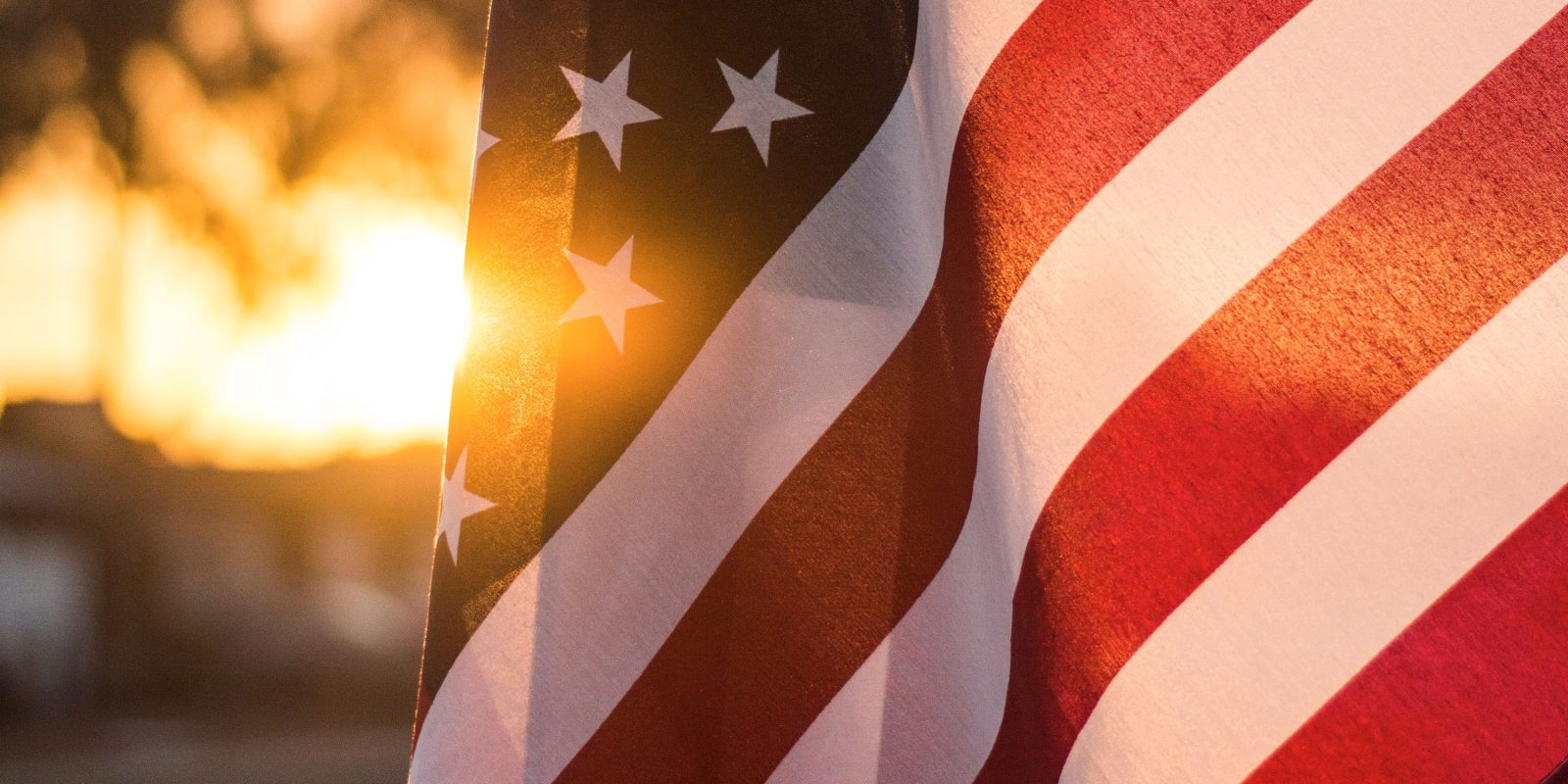 We learned earlier this month that NSO’s Pegasus spyware was used to hack US State Department iPhones in Uganda, with no clue at the time who the attacker was.

A new report strongly suggests that the Ugandan government was behind the attacks, as the country – which has an appalling human rights record – is now known to have purchased the spyware. It also appears that this was, indirectly, the tipping point that led to NSO’s downfall…

The earlier report stated that the entity behind the attack was then unknown.

Apple has reportedly informed some US State Department employees that their iPhones were the target of a sophisticated hacking tool created by the NSO Group. Apple recently sued the organization responsible for the Pegasus spyware created to compromise the security of iOS and Android.

In February 2019, an Israeli woman sat across from the son of Uganda’s president and made an audacious pitch—would he want to secretly hack any phone in the world? Lt. General Muhoozi Kainerugaba, in charge of his father’s security and a long-whispered successor to Yoweri Museveni, was keen, said two people familiar with the sales pitch […]

A few months after the initial approach, NSO’s chief executive, Shalev Hulio, landed in Uganda to seal the deal, according to two people familiar with NSO’s East Africa business.

Assuming this is true (and it sounds entirely credible), it shows that NSO was willing to sell to a government that regularly arrests opposition members of parliament and whose security forces torture and murder its own citizens. It also seems that it was this sale that has now led to the company’s downfall, after being blacklisted by the US and sued by Apple.

For NSO, the Israeli company that created Pegasus, this dalliance into East Africa would prove to be the moment it crossed a red line, infuriating US diplomats and triggering a chain of events that would see it blacklisted by the commerce department, pursued by Apple, and driven to the verge of defaulting on its loans, according to interviews with US and Israeli officials, industry insiders, and NSO employees.

Apple’s development of the ability to detect infected iPhones and notify their owners has effectively rendered the spyware useless. NSO has now run out of cash and seems unlikely to remain in business for much longer.