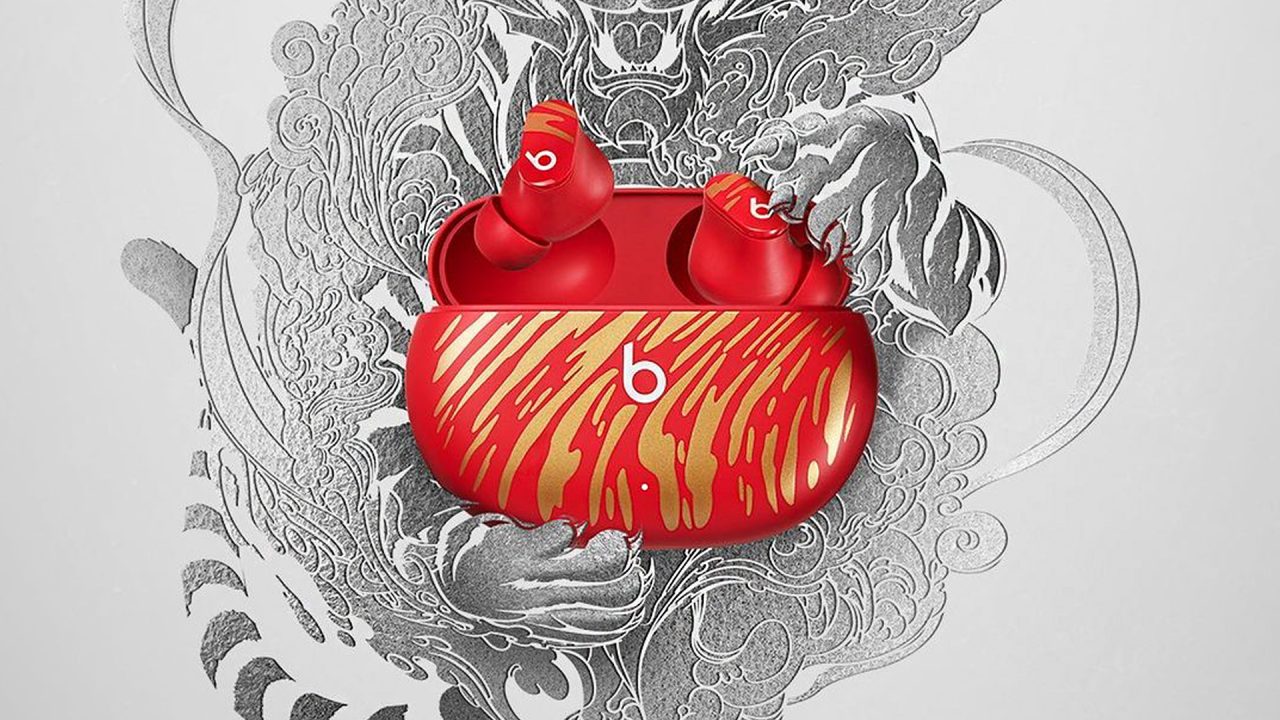 Apple on Monday announced a limited edition of its Beats Studio Buds wireless earphones to celebrate the Lunar New Year, which is part of the Lunar calendar adopted by Asian countries like China. The special-edition Studio Buds feature a red and gold design.

Beats Studio Buds are already available in red, but the special Lunar New Year edition comes with gold stripes representing tiger print accents, as 2022 will be the “Year of the Tiger.” According to the company, the product will be available in stores starting January 1, 2021.

We’re celebrating the Lunar New Year with our special-edition Beats Studio Buds. As a tribute to the Year of the Tiger, the Buds feature an all-red design with gold tiger print accents. Out on January 1st!

While there are no details on pricing, it is likely that the limited edition will cost the same price as the regular Beats Studio Buds, which cost $149 at Apple – but you can find them for less on Amazon.

The introduction of the Lunar New Year Studio Buds follows the announcement of a limited-edition AirTag in Japan featuring a tiger emoji, also in celebration of the “Year of the Tiger.”