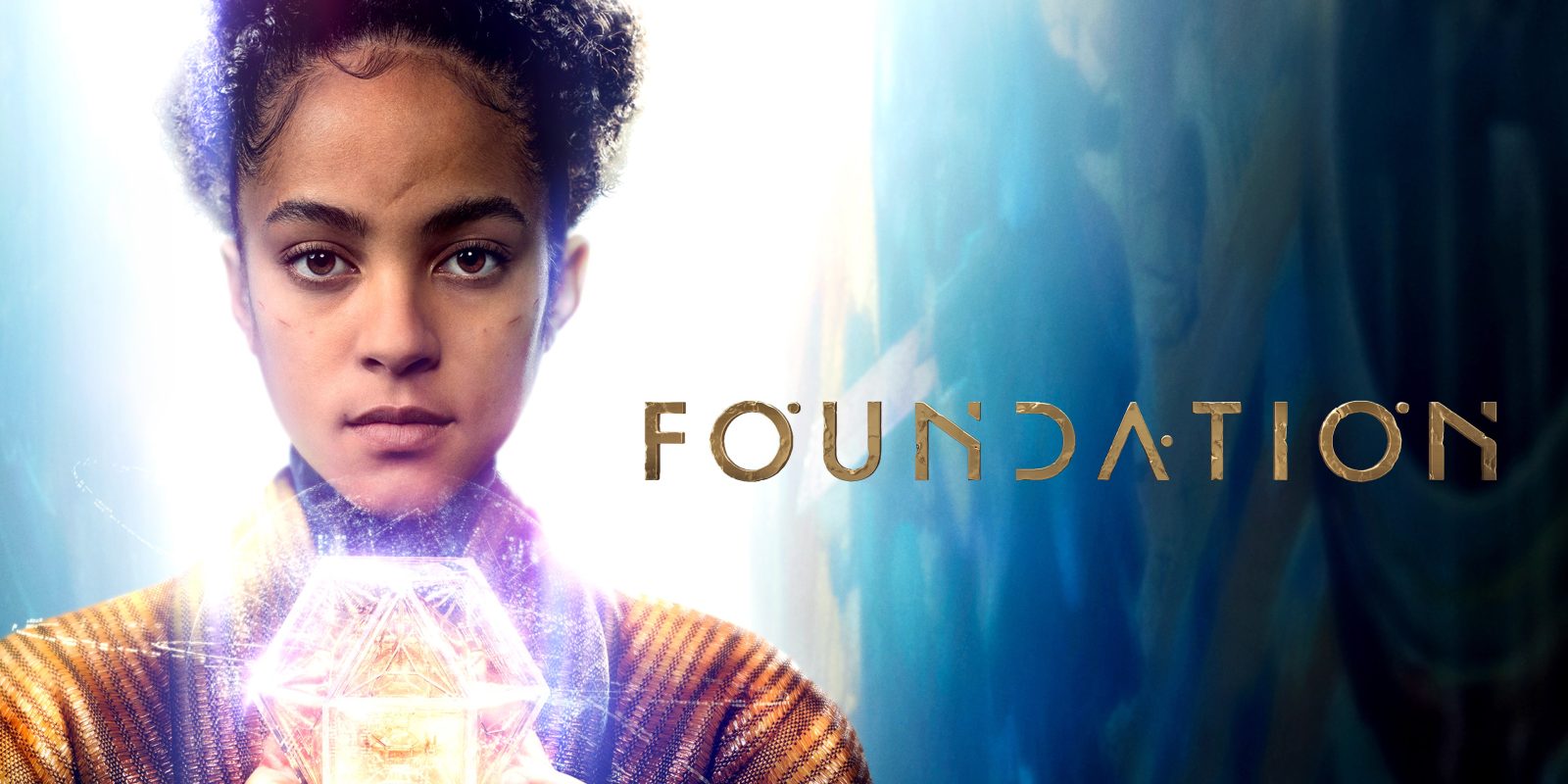 Apple TV+ is not as popular as some of its competitors, but Apple’s original shows and movies have been becoming recognized by major awards like the Golden Globe. This year, the Apple TV+ original series Foundation was even among the most pirated shows of 2021.

Foundation was one of the most anticipated Apple TV+ shows of 2021, as it is based on Isaac Asimov’s award-winning sci-fi novels. While this certainly led several people to subscribe to Apple TV+ to watch the show, others preferred to download it on torrent websites.

As reported by TorrentFreak (via Tecnoblog), Foundation was one of the most pirated shows on the web in 2021, which puts Apple TV+ on that list for the first time since its launch in 2019. In first and second place are Wandavision and Loki, both Disney+ shows, while Netflix’s The Witcher comes in third place.

One thing to keep in mind is that the ranking is based on the number of episodes downloaded rather than entire shows. Since Netflix usually releases all episodes at once, this resulted in La Casa de Papel and Squid Game not making the rankings – although these are very popular shows.

TorrentFreak notes that the number of people searching for pirated shows has been increasing as the streaming market becomes fragmented. While a few years ago most shows were available on a single platform like Netflix, now the major tech companies and studios offer their own platform, making it difficult for some users to pay for all of them.

With the current streaming landscape being so fragmented, it appears that many people prefer to pirate instead of paying for ‘another’ subscription. That definitely applies to Marvel fans.

The first season of Foundation is now available on Apple TV+, and the show has already been renewed for its second season.