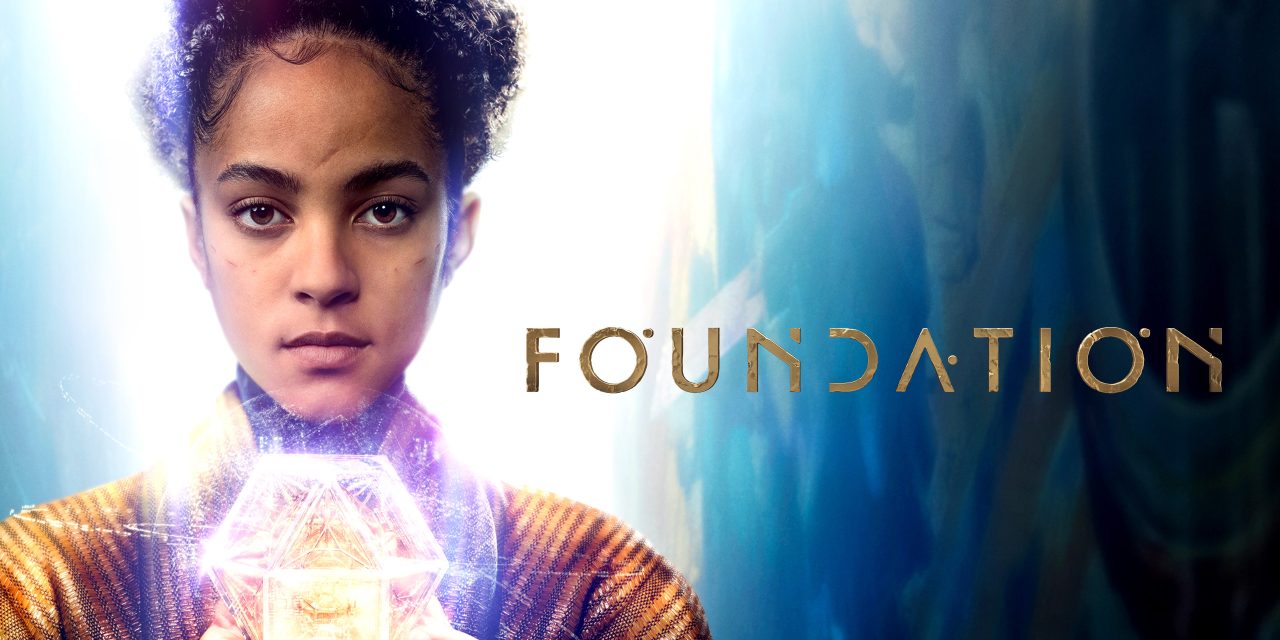 Apple’s highly anticipated show Foundation premiered just two weeks ago, but even so, fans will be thrilled to know that Apple has just renewed it for its second season. The news was confirmed to Variety on Thursday by the head of programming for Apple TV+, Matt Cherniss.

Cherniss thanked the global audience who “embrace the captivating, suspenseful and breathtaking thrill ride” that is Foundation, which will return for a second season. However, details about when season two will premier are currently unknown.

“We know how long fans of these beloved Asimov stories have waited to see his iconic work brought to life as a visually spectacular event series and now we can’t wait to showcase even more of the richly layered world, compelling storytelling and stunning world-building in season two.”

Foundation is a chronicle based on Isaac Asimov’s award-winning sci-fi novels. The series is described as “a complex saga of humans scattered on planets throughout the galaxy all living under the rule of the Galactic Empire.” The main cast includes Jared Harris, Lee Pace, Lou Llobell, and Leah Harvey — with David S. Goyer as showrunner.

Interestingly, only three of the 10 episodes of Foundation‘s first season are available on Apple TV+, so Apple seems to be quite confident in the show’s future to confirm another season so far in advance.

The Foundation series is being released weekly and exclusively on Apple TV+. You can check when the next episodes of the first season will air below: