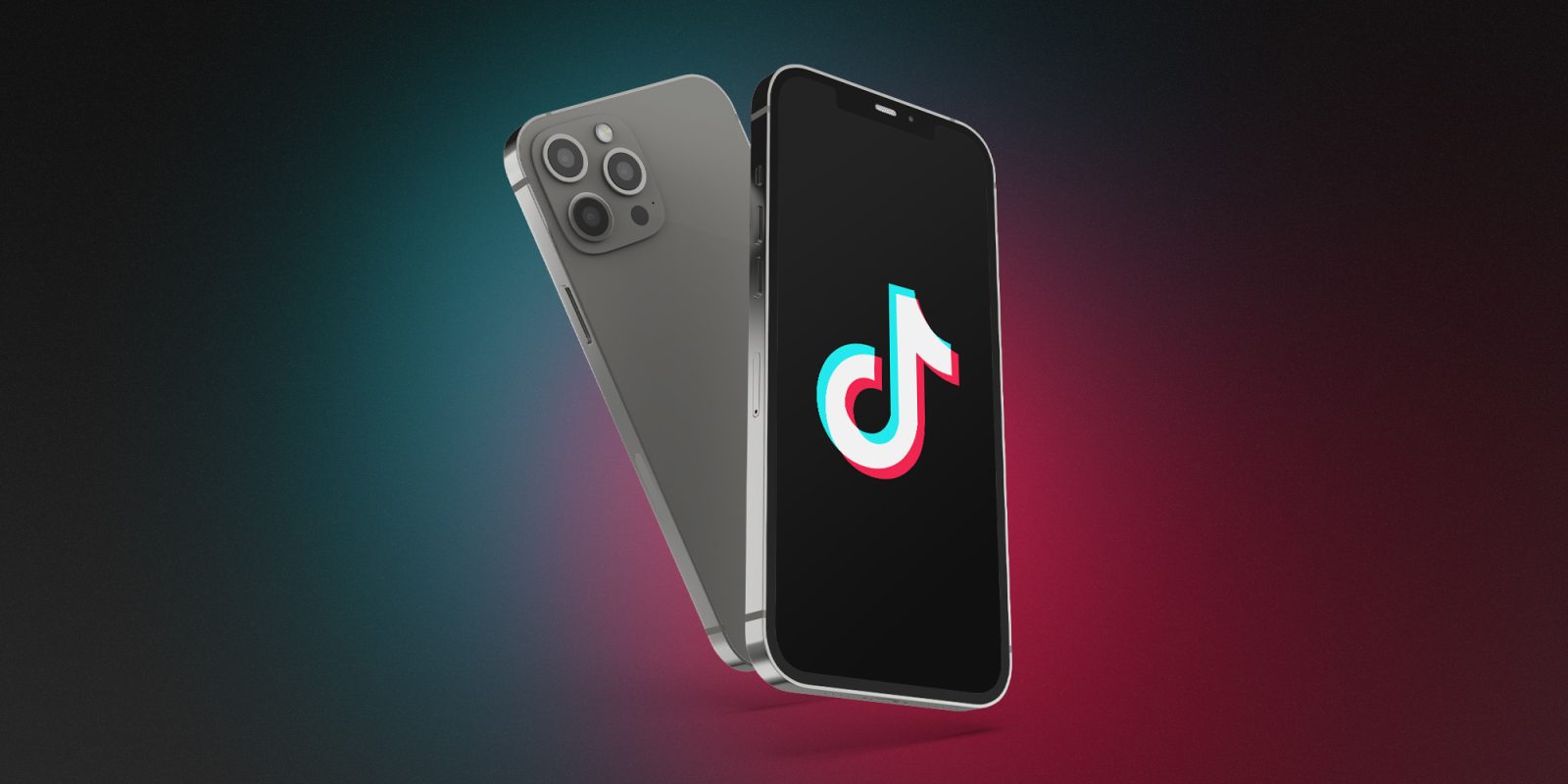 The popular social network TikTok is known for its viral short videos, but it has never offered an easy way to let users repost content to others. Now it seems that this is about to change as TikTok has been testing a new “Repost” button for users to share TikTok videos on their profiles.

As noted by social media consultant Matt Navarra, some users have recently been noticing a new option to repost a TikTok when trying to share a video on the social network. The feature appears to be very early in development, and according to Navarra, reposted videos are only displayed to the user’s followers, not on the profile.

Of course, since this is apparently a beta feature, TikTok still has time to change how the button works or even discard it before making it available to all users. At the same time, the button shows that the company is aware that some users want to share their favorite TikTok videos with all their followers, not just a few of them.

It’s unclear whether TikTok has targeted a specific group of users to get the new button or if the social network is randomly making the feature available to users around the world.

Update: As noted by TechCrunch, the Repost button is now rolling out to more users across the globe. However, it remains unclear whether the button is here to stay.

Since TikTok never had an official way to repost content, users had to download and reupload the videos, which can even lead to a copyright warning in some situations. Now users may finally be able to share TikToks on their profiles without any infringements.