Google planning Apple-like integration between its products to compete 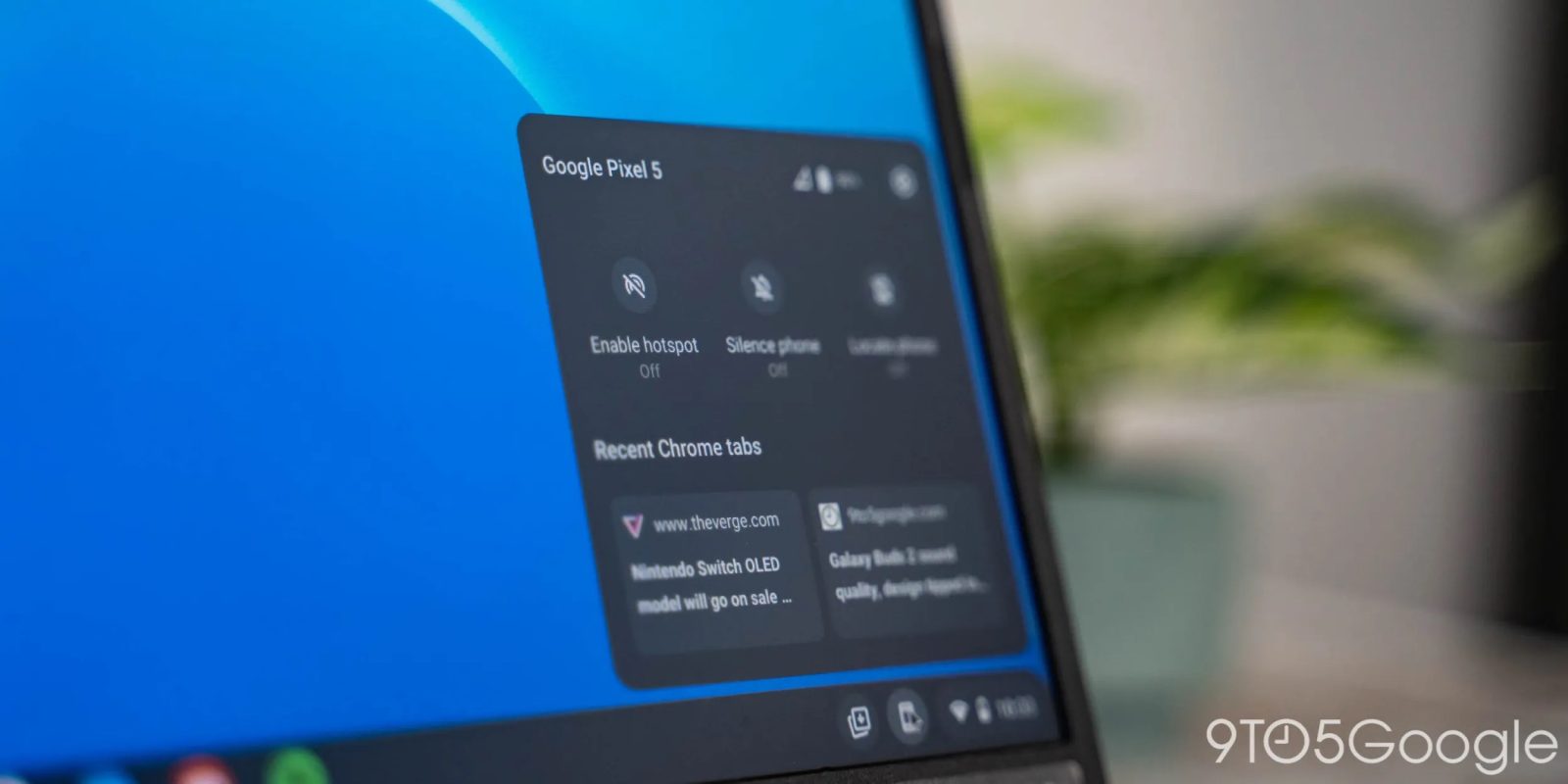 As CES 2022 moves forward this week, Google has announced a handful of ways it plans to increase its focus on rivaling Apple’s ecosystem integration. As reported by our colleagues over at 9to5Google, Google has features to rival Spatial Audio, AirDrop, AirPods-like fast pairing, Apple Watch Unlock, and much more.

Google’s announcements today come as part of CES, and the announcements span its entire ecosystem of hardware. Here are the details.

First off, the company has announced that it will expand its AirDrop-like “Nearby Share” feature to Windows PCs, allowing Android users to easily and wirelessly share photos, videos, and files from Android phones to PCs. This is, of course, incredibly similar to using AirDrop between an iPhone and Mac.

In the audio space, Google has announced that it will bring its Fast Pair feature to Windows PCs, Google TV, Android TV, and Matter-compatible smart home products. This means that Fast Pair-compatible headphones will be able to seamlessly connect to these devices, just like AirPods can effortlessly pair with iPhone, iPad, Mac, Apple Watch, and Apple TV.

Furthermore, Google is working on a feature similar to Apple’s Spatial Audio functionality on AirPods, which adapts the sound output based on head movements and the location of your head in relation to the audio source itself. Android users will also be able to transfer their audio source between Android and Chromebook devices, again similar to AirPods and iPhone, iPad, and Mac.

Similar to the Apple Watch Unlock feature for the Mac (and more recently the iPhone), Google says that users will soon be able to unlock their Chromebook or other Android using their Wear OS smartwatch. Apple rolled out Apple Watch Unlock to the Mac a few years ago, and to the iPhone last year.

With today’s announcements, Google is making it clear that its goal for 2022 is to match Apple by deepening the integration between different parts of its ecosystem. Whether or not the company the company succeeds at this remains to be seen — especially with its aggressive timeline of launching all of these features sometime this year.

As Apple itself admits, its biggest advantage is that it controls the hardware and software components of all of its products. This isn’t the case for Google, which controls Android and some hardware — but the vast majority of Android smartphones, smartwatches, and Chromebooks are from other companies.

Do you think Google will be able to roll out these features and improve its chances of taking on Apple? Let us know down in the comments. As always, be sure to check out our colleagues over at 9to5Google for the latest details on Google, Android, and more.