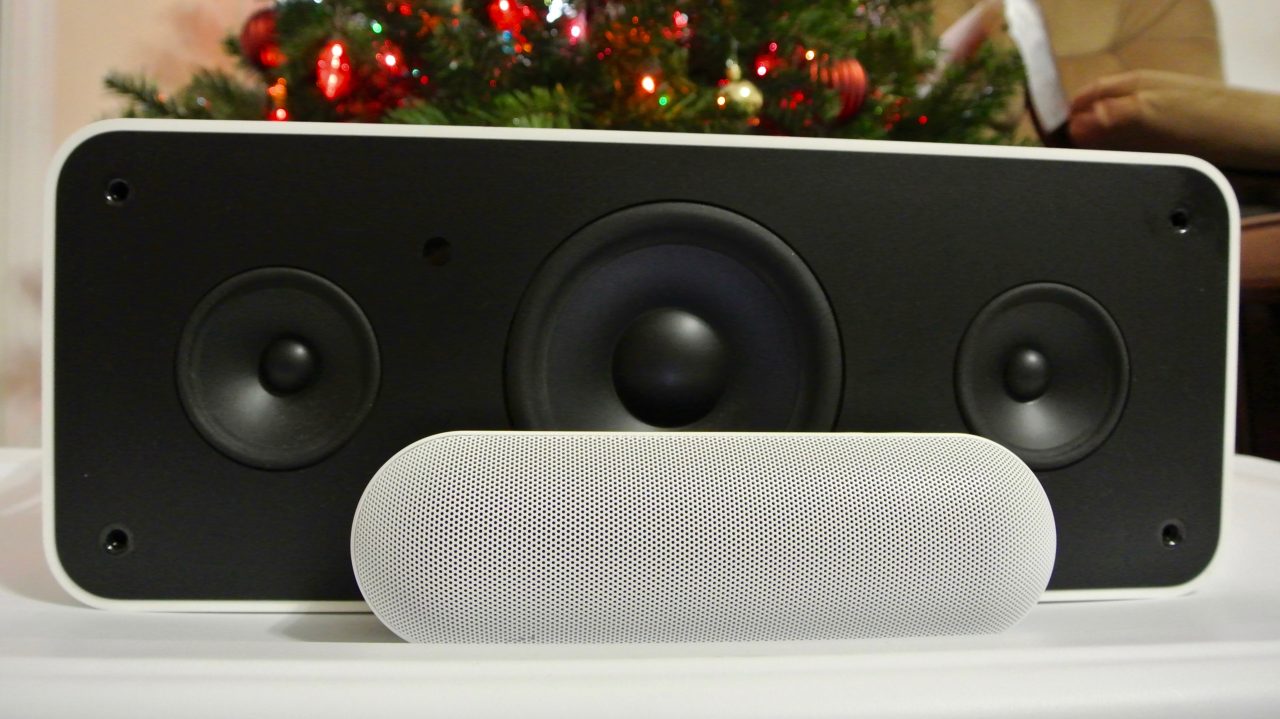 Apple appears to have officially discontinued the Beats Pill+ portable Bluetooth speaker that was first announced in 2015. The speaker was actually the first totally new product to come from Apple under the Beats brand following its $3 billion acquisition of the company in 2014. The product has now been discontinued without a clear replacement.

The Beats Pill+ originally retailed for $229, but more recently Apple sold it in-store and online for $179.95. The speaker is still available from select third-party retailers, but it has been completely scrubbed from the Beats and Apple websites.

The Beats Pill+ featured a Lightning port for charging and deep integration with the Beats application for iOS and Android. At the time, we reviewed it as a “solid portable speaker and a better product than the Beats Pill 2.0 that it replaces.”

While Apple has introduced new Beats headphones and earbuds at a rapid pace over the years, the same can’t be said when it comes to standalone speakers. Apple sells its own HomePod mini smart speaker, but it no longer sells any Beats-branded speakers. The Beats Pill+ was the one and only Beats-branded speaker still being sold by Apple.

In 2018, a sketchy rumor indicated that Apple was planning a $199 AirPlay-enabled smart speaker with Beats branding – this has yet to come to fruition and it’s unclear if the product is still in development, or if it ever was to begin with. This product also could have turned out to be the HomePod mini, which was ultimately released separate from the Beats brand.

It’s clear that Apple’s focus for Beats post-acquisition is on headphones and earbuds, at least for now. Since Apple acquisition, Beats has introduced a number of new products including the popular Beats Fit Pro, Powerbeats Pro, and Beats Studio Buds.

Apple also hired a former HTC executive to become its first in-house designer to oversee Beats product design. 9to5Mac exclusively reported on this hiring last May, explaining that Scott Croyle became a director at Apple in 2020 after a decade of designing Android hardware.

But now, there’s a clear hole in Apple’s speaker lineup that was once filled by the Beats Pill+. The only speaker that Apple sells today is the HomePod mini, which is small, but not portable. The HomePod mini is not battery-powered, requires WiFi for connectivity, and is not durable like the Beats Pill+. In the Beats Pill+ category of speakers, your best options now come from Sonos.

What do you think about the current state of the Beats lineup of accessories? Would you be interested in a modern day equivalent of the Beats Pill+? Let us know down in the comments!