Sorry Apple TV, FaceTime needs an Xbox to work on the big screen 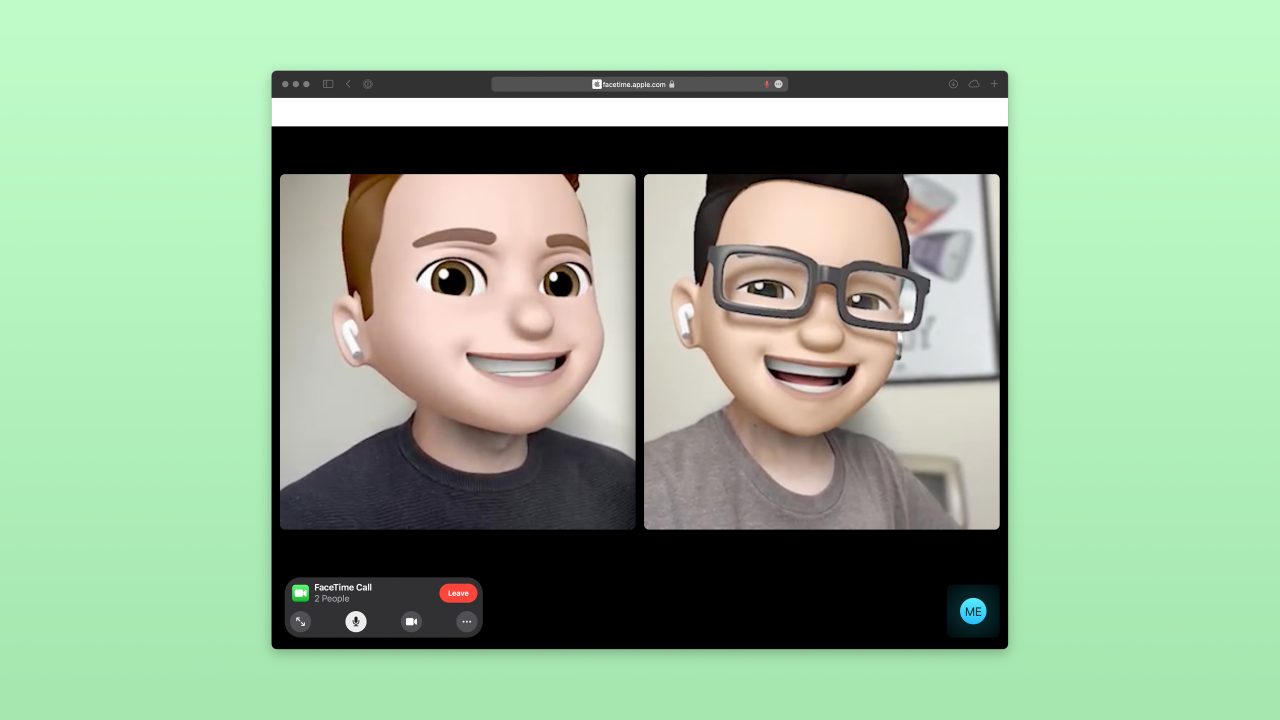 Alongside the release of iOS 15 and macOS Monterey last year, Apple also expanded FaceTime to support joining FaceTime calls from a web browser. This change enabled support for FaceTime calls on Windows and Android devices for the first time. And as a Reddit user now points out, this also extends to Microsoft Edge running on an Xbox Series S.

Reddit user JavonTEvans posted this discovery over the weekend, explaining that he was successfully able to join a FaceTime call from an email link in the Microsoft Edge browser on his Xbox Series S. In this setup, a Logitech C930 serves as the webcam and is connected directly to the Xbox itself.

Of course, it’s important to keep in mind that an Apple product is still required at some point in the process here. A FaceTime link can only be created using the FaceTime app on an iPhone, iPad, or Mac. What this experiment shows, however, is that the FaceTime link can then be opened on an Xbox with a webcam connected and Microsoft Edge running (via MacRumors).

It’s not surprising that FaceTime from the web works using Microsoft Edge on the Xbox Series S (and presumably other Xbox models as well). In fact, it would arguably be more newsworthy and surprising if the feature didn’t work. So why are we covering this here at 9to5Mac?

Because it’s long past time for Apple to add FaceTime support to the Apple TV. There is one current workaround for “using” FaceTime on your Apple TV, but it involves using the AirPlay screen mirroring feature of your iPhone or iPad and casting that to your Apple TV. It works, but it’s far from ideal and it’s obvious that this is not FaceTime running natively on the Apple TV.

Bloomberg has reported that Apple is developing a new connected TV box with an integrated HomePod speaker and FaceTime camera. This device, however, is said to be in early development, and it’s unclear when or if it will be released. In the meantime, if you want to FaceTime from your TV, it sounds like your best solution is an Xbox. Made by Microsoft. Using Microsoft’s browser.

Would you take advantage of FaceTime if it were available on the Apple TV? Let us know down in the comments.