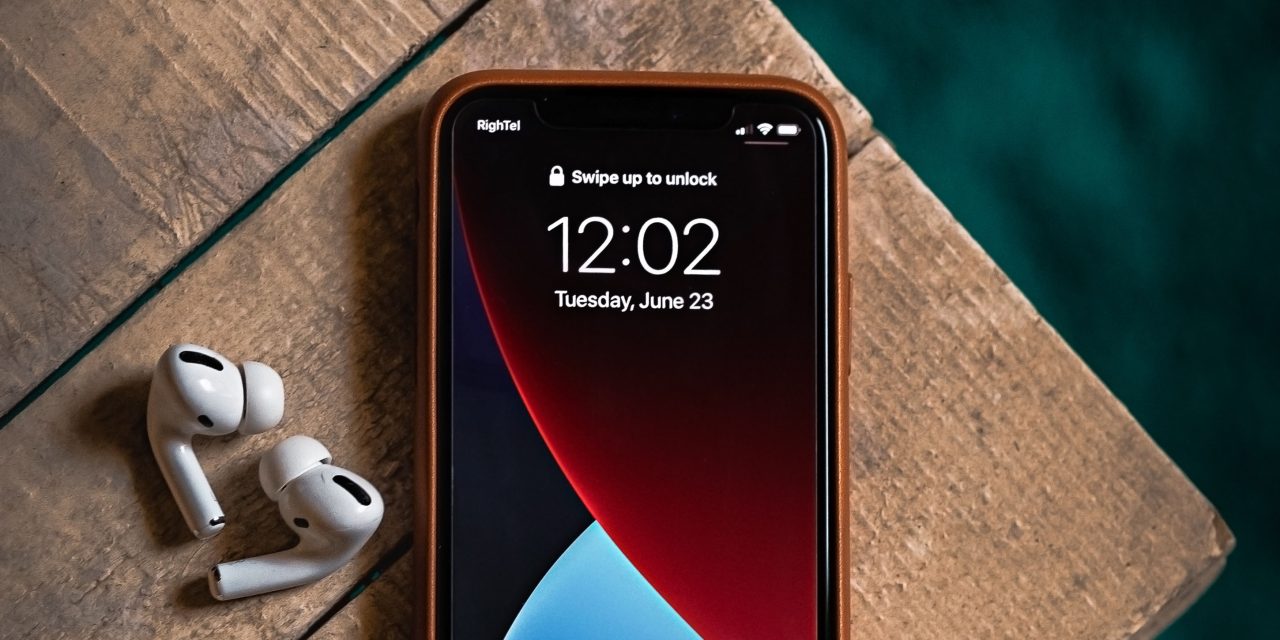 Apple has finally announced that it will comply with a law in South Korea, requiring it to allow third-party App Store payments, some four months after the antitrust law was passed. The law also applies to Google, which is already in compliance.

As expected, the Cupertino company says that it will still take a cut of all App Store sales, though this will be at a reduced rate …

Apple’s monopoly on the sale of iOS apps has been the biggest antitrust concern surrounding the company. Apple tried to stave off regulatory pressure by reducing its commission from 30% to 15% for the vast majority of developers, but still lost a major US case banning developers from directing users to third-party payment platforms.

In South Korea, a law was passed that had the same effect of forcing both Google and Apple to allow app developers to use third-party payment platforms.

The law came into effect back in September of last year, but Apple initially fought against compliance.

The Korea Herald reports that Apple has now said that it will comply with the law.

Apple said it plans to provide an alternative payment system at a reduced service charge compared with the current 30 percent charge, as the tech giant turned in its compliance plans to the Korea Communications Commission (KCC).

“Apple has a great deal of respect for Korea’s laws and a strong history of collaboration with the country’s talented app developers. Our work will always be guided by keeping the App Store a safe and trusted place for our users to download the apps they love,” it added.

Other countries are expected to follow the examples of the US and South Korea, and many antitrust experts believe that Apple will eventually be forced to adopt this policy globally.