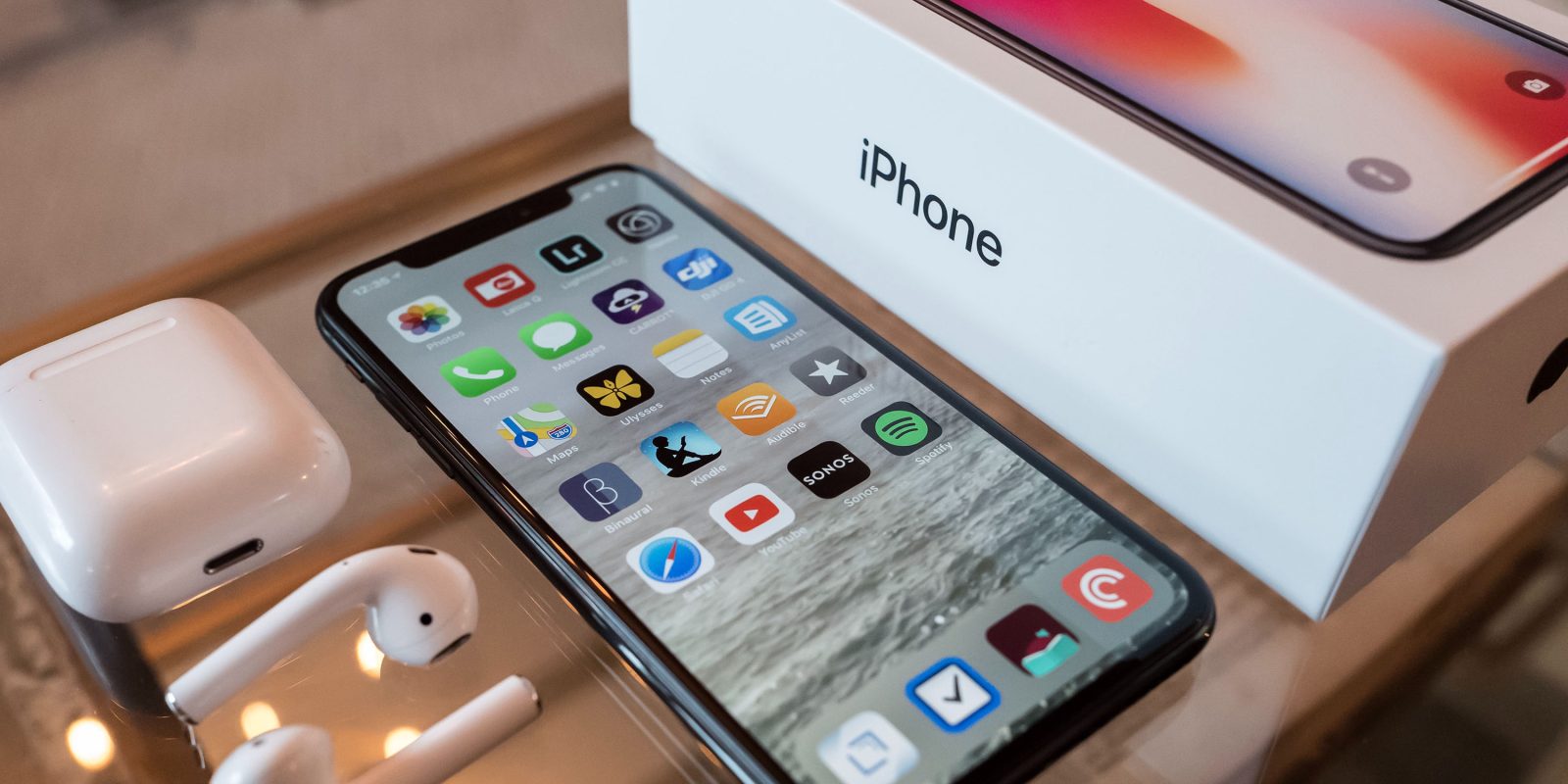 Apple’s App Store payment platform monopoly is ending in South Korea after an antitrust law was passed, affecting both the iPhone maker and Google. This is expected to encourage other countries to enact similar laws.

Currently, the App Store is the only way for developers to sell iOS apps, and they are not allowed to direct users to any third-party payment platform within their apps. That will now change …

We yesterday outlined the background to this.

It was last week reported that an amendment to South Korea’s Telecommunications Business Act would force both Apple and Google to permit the use of third-party payment platforms in their app stores. The vote was originally set to happen yesterday, but was delayed by a day due to other legislation over-running its scheduled time.

The WSJ reports that the vote has now passed.

A bill passed Tuesday by South Korea’s National Assembly is the first in the world to dent the tech giants’ dominance over how apps on their platforms sell their digital goods. It will become law once signed by President Moon Jae-in, whose party strongly endorsed the legislation.

The law amends South Korea’s Telecommunications Business Act to prevent large app-market operators from requiring the use of their in-app purchasing systems. It also bans operators from unreasonably delaying the approval of apps or deleting them from the marketplace—provisions meant to head off retaliation against app makers.

To give the act teeth, companies who fail to comply can be fined up to 3% of their South Korean revenue. To be clear, that would be 3% of all Apple’s revenue in the country, not just App Store revenue (which would obviously be an ineffective deterrent).

The Coalition for App Fairness welcomed the news.

“South Korea’s new app store law is a significant development in the global fight to bring fairness to the digital economy,” said Meghan DiMuzio, Executive Director of CAF. “We applaud South Korean lawmakers and President Moon Jae-in for setting an example for the rest of the world to hold app store gatekeepers accountable for their harmful and anti-competitive practices. The Coalition for App Fairness hopes U.S. and European lawmakers follow South Korea’s lead and continue their important work to level the playing field for all app developers and users.”

Apple said that it would put users at risk.

The Telecommunications Business Act will put users who purchase digital goods from other sources at risk of fraud, undermine their privacy protections, make it difficult to manage their purchases, and features like “Ask to Buy” and Parental Controls will become less effective. We believe user trust in App Store purchases will decrease as a result of this legislation — leading to fewer opportunities for the over 482,000 registered developers in Korea who have earned more than KRW8.55 trillion to date with Apple.

Many antitrust experts believe that South Korea will simply be the first of many to implement this type of legislation.

The law will be referenced by regulators in other places—such as the European Union and the U.S.—that also are scrutinizing global tech companies, said Yoo Byung-joon, a professor of business at Seoul National University who researches digital commerce […]

Apple and Google face lawsuits and regulatory probes in multiple countries around their requirements that apps listed on their app marketplaces use in-house payment systems that take cuts of up to 30% of in-app sales in most cases.

A bipartisan bill recently introduced in the U.S. Senate would restrict how the Apple and Google app stores operate and what rules can be imposed on app developers.

Additionally, the judge in the Epic Games case is expected to return a compromise ruling, with the smart money being that it will ban Apple’s anti-steering rules, which prevent developers linking to external payment options for in-app purchases and subscriptions. I’ve argued that this could actually be the best long-term outcome for Apple.