Opinion: A compromise Epic Games ruling could be the best outcome for Apple 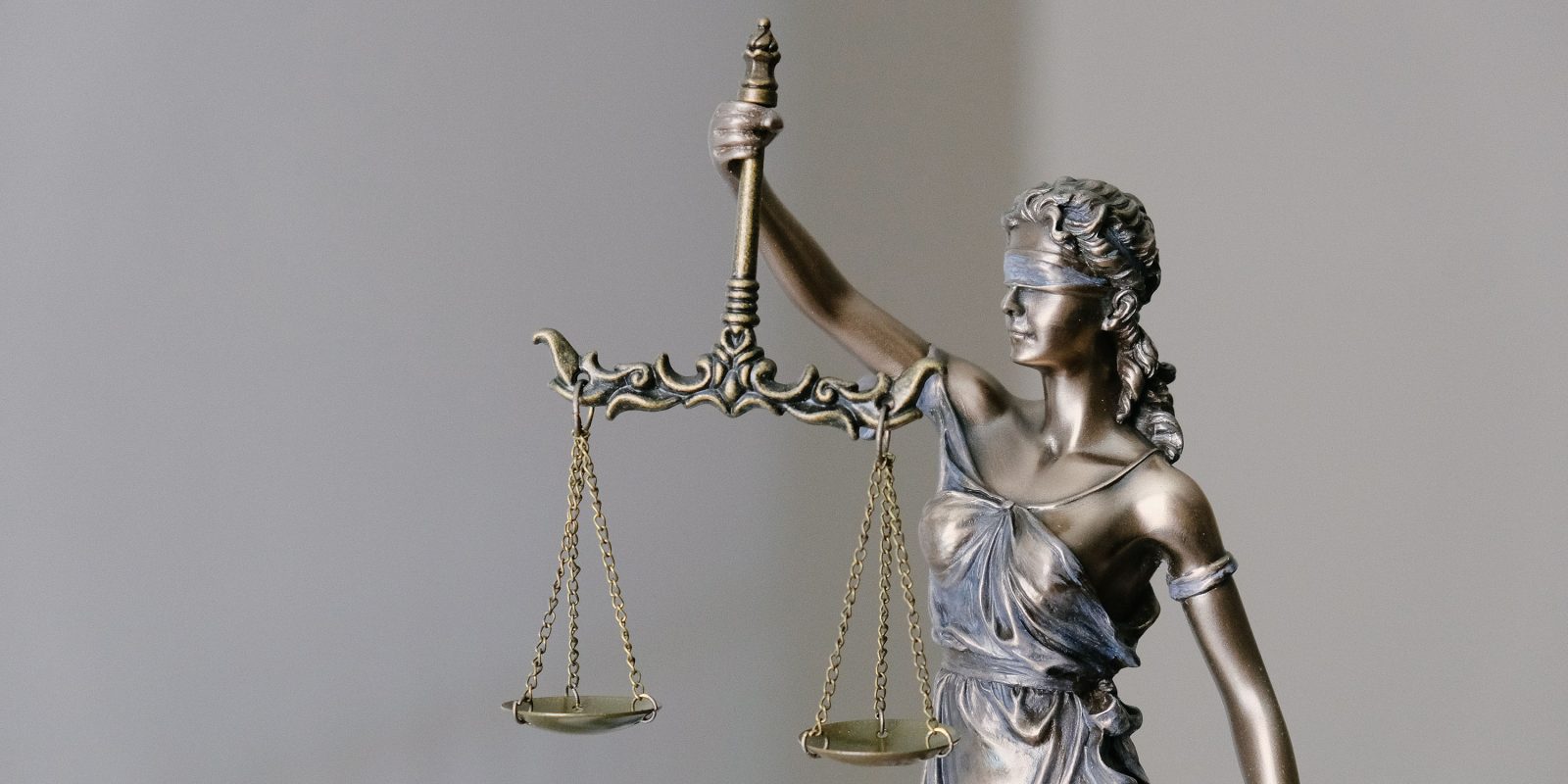 With all the arguments completed, we’re now waiting for the judge’s Epic Games ruling in the antitrust trial against Apple. The consensus view among lawyers is that Apple did the better job overall in presenting its arguments – but the iPhone maker did come in for some close questioning by the judge, so the result is certainly not a foregone conclusion.

There are three possible outcomes in the case, and one of them might just be a better result for Apple than an outright win …

Possibilities one and two are the obvious ones: Apple wins, or Epic does. Though, as the judge herself observed, it’s not entirely clear what an Epic win would mean, as the company was consistently vague about the remedy it wanted. It was basically standing there saying, “We think Apple isn’t playing fair and we’d like the court to do something about it.”

The most extreme loss for Apple would be a ruling that its App Store cannot be the sole place for iPhone users to purchase and install apps. That, however, is extremely unlikely.

The third possibility is some sort of compromise ruling. There are a whole bunch of options here. It could be, for example, that Apple has to reduce its commission – perhaps to 15% for everyone, perhaps even lower.

But if the ruling does turn out to be a compromise, the judge appears to have given a significant clue as to what form that might take.

One of the things Apple prohibits is developers pointing users toward alternative payment options. For example, Spotify can offer subscriptions on its own website, but it isn’t allowed to link to this inside its iOS app. Epic can offer in-game currency sales on other platforms, but can’t suggest using them inside an iOS app.

Apple’s ban on directing users to alternative payment options is known as an anti-steering policy, because developers are not allowed to steer users toward their preferred payment platform.

Epic says this is anti-competitive, because in a free market, users would be shown all of the payment options open to them, and would freely choose.

Apple says this behavior is not anti-competitive, and its argument here rests on a 2018 Supreme Court ruling relating to American Express. Here’s the quick overview you need of that case:

When you use a credit card to buy something in a store, the card company charges the store a small transaction fee. Amex’s transaction fees are higher than most, so some store owners wanted to ask customers to use a non-Amex card if possible. Amex’s terms and conditions for its merchants banned them from doing so.

The stores said that Amex’s terms and conditions were anti-competitive, because it prevented them steering customers to a more competitive card – for the merchant. But Amex argued that its higher fees resulted in better rewards for customers, and therefore the customer benefitted – so it isn’t anti-competitive.

The Supreme Court was split, but Amex won 5-4.

Apple cited this precedent for arguing that its own anti-steering policy is legal.

But the situation is not the same

In the Amex case, there were two parties to consider: businesses and consumers. Businesses were harmed, by paying a higher cut to Amex, but consumers benefited, though higher rewards. (Though you could argue that consumers were also harmed, since businesses might increase their prices to offset the higher merchant fees, and those higher prices would be paid by everyone, not just Amex cardholders.)

In the case of iOS apps, developers are being harmed, in that they are forced to hand over a substantial cut of in-app purchases to Apple when they could pay far less to card processors to take the payment on their own websites. But unlike the Amex case, there is no consumer benefit to Apple’s anti-steering policy to offset the harm to business. The reasonable take here would seem to be that the policy is indeed anti-competitive.

Judge Gonzalez Rogers specifically put that point to Apple CEO Tim Cook during her questioning of him. Referring to apps being allowed to present different payment options, she asked: “What is the problem with Apple giving them that option?”

Cook didn’t have a good answer, saying only that Apple has spent money on the App Store and wants to make money from it: “If we allowed people to link out like that, we would in essence give up our total return on our IP.”

Epic Games ruling could be a welcome compromise

Banning the anti-steering policy – in other words, letting developers link to all the payment options inside their apps – would seem a logical option. But, despite being a partial loss for Apple, I think it could also be the best possible outcome for the Cupertino company. The reason for this is two-fold.

First, it would help stave off governmental antitrust investigations into the company. Right now, developers can complain that the 15% or 30% commission is too high, and that Apple forces them to pay it. Without the anti-steering policy, Apple could simply shrug and say, “If you think it’s too high, fine, don’t pay it – point people to your website instead.”

Of course, that would only apply to in-app purchases (IAPs), rather than the initial purchase of an app, but as we have learned from the case, most App Store revenue comes from games, and most games use a freemium model where the cash comes from IAPs.

Second, it might not cost Apple much money. Making an in-app purchase is easier and quicker than going to an external website to do it, so the vast majority of iPhone owners are going to continue to use IAPs. Pretty much the only exceptions, I think, will be tech-savvy users wanting to help out developers they like, which will tend to be the smaller ones. We might take the trouble to use an external payment method because it’s a cost-free way of giving the developer a bigger take.

So in this way, everyone wins. Epic gets to claim a victory, and gets to make at least a bit more money. Small developers who make apps people love get to keep more money because they can explain the deal to their users, and if we love the app, we’ll probably do them a favor even if it’s a slight hassle. Apple will see a rather small drop to its App Store income – but be safer from more drastic regulatory action by governments.

So my view is that banning the anti-steering policy would not only be the fairest and most logical Epic Games ruling, but also the best one for Apple. What’s your view? Please share your thoughts in the comments.