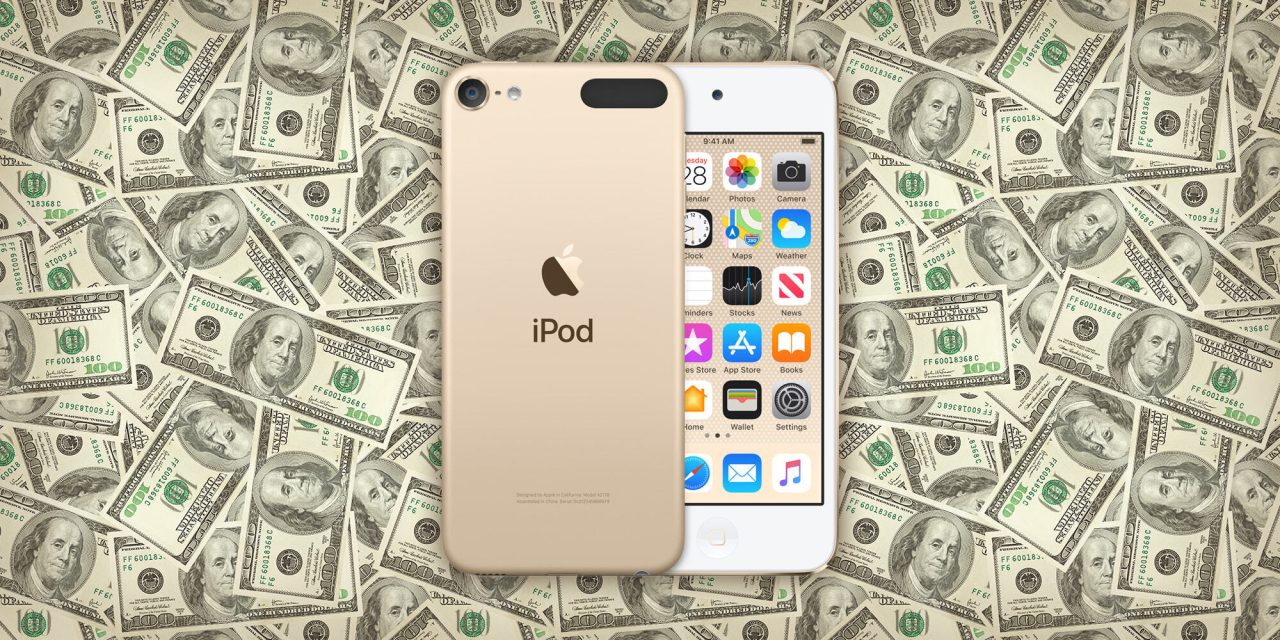 It may be 2022, but the iPod is at the center of an elaborate theft ring that has now resulted in three people being sentenced to jail time. The United States Department of Justice announced in a press release that it has sentenced three people to prison for their roles in stealing and reselling over $1 million worth of iPods.

Kristy Stock, a former employee of the Central Consolidated School District in New Mexico, has been sentenced to 18 months in federal prison as a result of her role in this scheme. Stock was charged with interstate transportation of stolen goods and tax fraud (via Engadget).

In her role at the school district, Stock was responsible for “overseeing a program to provide Apple iPods to school children with the intent of benefiting Native American children living on tribal reservations in New Mexico.” Stock has now admitted to stealing over 3,000 iPods purchased by the district and reselling them for “personal benefit” between 2013 and 2018.

According to the Department of Justice press release, Stock would use federal grant money to make bulk purchases of iPods on behalf of the school district, “ranging from 100 to 250 units per order, two to three times each year.” Stock admitted that she received over $800,000 in illegal proceeds from selling these iPods, which were worth more than $1 million. And naturally, Stock also filed false tax returns to avoid paying income tax on the profits.

As part of the scheme, Stock would sell the iPods to Saurabh Chawla, who she described as a “good friend.” Chawla would then list them for sale on eBay “at a substantial markup.” Interestingly, Chawla did not use his own eBay account for the sales because it had been “suspended due to security concerns.” Instead, Chawla used the eBay and PayPal accounts of James Bender, who agreed to be involved.

The press release doesn’t specific which iPods were stolen as part of this scheme, but given that the thefts occurred between 2013 and 2018, they were likely iPod touch units. You can read the full announcement from the Department of Justice here.