Should AirTags get lost over safety concerns? A better solution can be found 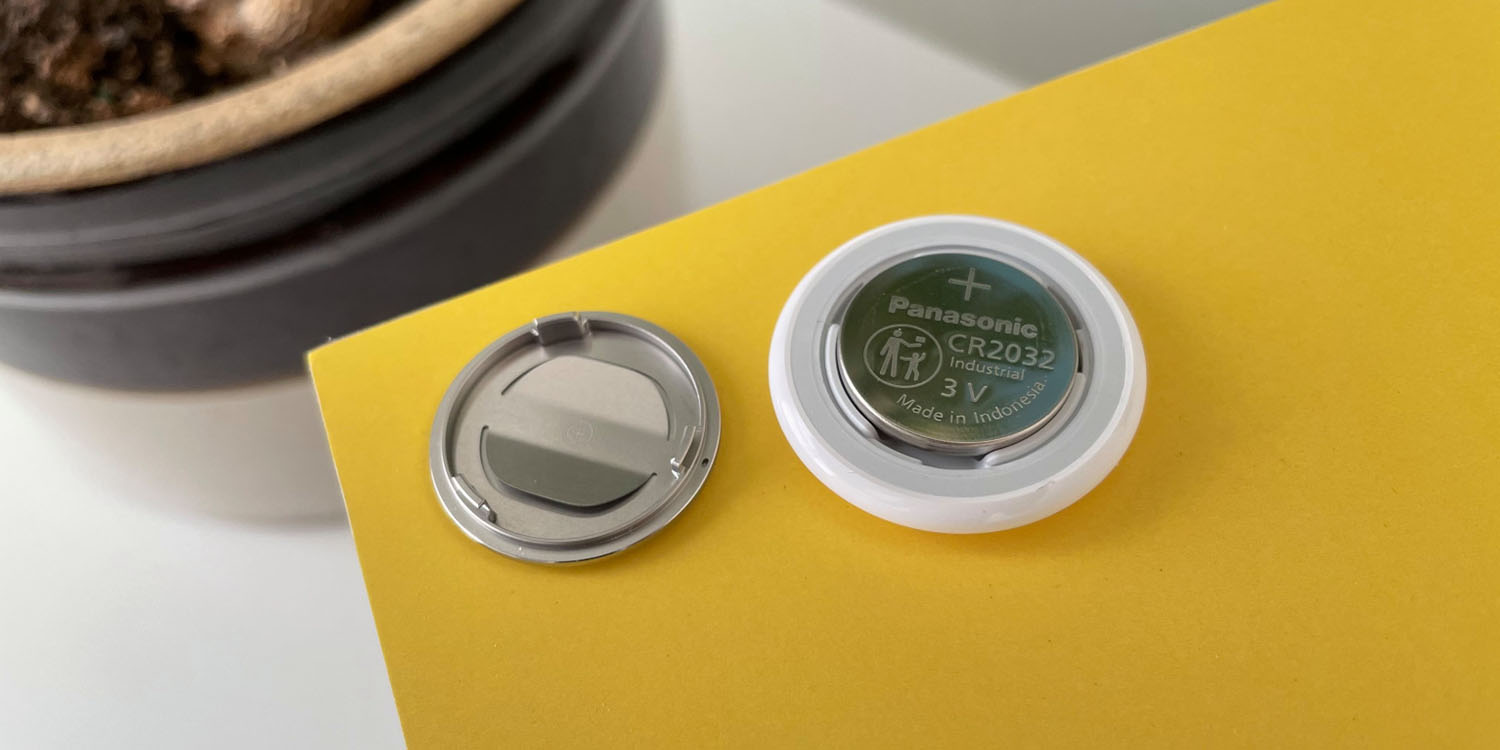 We thought AirTag would be the Apple product you think about once, then forget about until you lose something. It turns out that hasn’t quite been the case. Local news headlines across the country tell the story of AirTags being used to track people unknowingly. At the same time, Apple has adjusted how AirTag works and provided additional resources to prevent these events from happening. Is there more Apple can do, or is addressing this a lost cause?

How AirTag is different

Apple is hardly the first tech company to make affordable item trackers that rely on smartphones to function. The difference is AirTag uses Apple’s Find My network of iPhones for remote tracking. This is great for actually finding misplaced items in public places.

Competing products rely on other customers who use the same brand of tracker to populate their network. There are a lot more iPhones in the world compared to Tile trackers. That’s what makes AirTags more effective at turning up lost or stolen items.

The stories aren’t all scary either. At the beginning of the school year, parenting groups on Facebook regularly included moms and dads recommending AirTag for keeping up with backpacks and lost coats. Just last week, Task & Purpose published the story of an Army spouse who used an AirTag attached to a toy to prevent a moving nightmare from growing worse:

Valerie McNulty, a veteran of four military moves herself, had heard enough horror stories. While preparing for a recent move from Fort Carson, Colorado to Fort Drum, New York, she slipped an Apple AirTag, a Bluetooth-powered tracking device, into one of the boxes filled with her family’s household goods.

“You hear so many horror stories when it comes to PCSing,” she told Military Times, using an acronym for permanent change of station. “With those stories in mind, and having read about people putting AirTags with some of their [household goods], I decided it would be worth testing the theory.”

In that story, the AirTag helped her locate most of her family’s items after a dishonest delivery driver pretended to be days away in another state. Unfortunately, some of her family’s possessions are still missing after the move.

“We are hoping to hear something about those by this weekend,” she explained. “Unfortunately, I only hid one AirTag so these items I am not able to track.”

As we know, however, not all AirTag stories are so positive. Tales of stalking involving AirTag are as common as “Apple Watch saves life” headlines. By the turn of the season, the same Facebook groups where parents recommended AirTag as this year’s must-have product were cautioning parents to beware of Apple’s item tracker.

And who can blame them with stories like these across the country and beyond? Each of these articles involves an AirTag tracking someone unknowingly:

Even in my home state of rural Mississippi, local stories of AirTag stalking are making the news:

It was just another afternoon at the park with her kids for Rankin County resident Amber Norsworthy when she got a notification saying someone was watching her.

What’s reassuring about this story, though, is that Apple’s safety measures kicked in and alerted the person about the AirTag. That’s how so many of these stories are discovered. If an AirTag registered to someone else’s iPhone follows you, you’ll receive an alert on your iPhone. (Apple has released an Android app for this purpose too, but it should work with Google to integrate the feature into Android.)

This is something Apple includes on its marketing page for the item tracker:

AirTag is designed to discourage unwanted tracking. If someone else’s AirTag finds its way into your stuff, your iPhone will notice it’s traveling with you and send you an alert. After a while, if you still haven’t found it, the AirTag will start playing a sound to let you know it’s there.

Of course, if you happen to be with a friend who has an AirTag, or on a train with a whole bunch of people with AirTag, don’t worry. These alerts are triggered only when an AirTag is separated from its owner.

That’s something Apple should run ads to teach the public about. Imagine this style of ad running in prime time and across the web:

The good news is that the incident in Mississippi taught everyone involved about these safety measures:

“With any kind of technology, it may be created for the best purposes,” said Paul Holley with the Rankin County Sheriff’s Department, “but certain people are going to create a nefarious purpose for anything.”

“After talking to Apple Support, they actually showed me how to go on my phone and what setting to go look at to see,” said Norsworthy. “It will tell you if you have an Airpod, or an AirTag, or anything that’s Apple related if it is following you or within your presence.”

In addition to checking settings, folks also need to listen for a specific sound to help find an AirTag that you may not know is on or near you.

“One of the things that we have learned about them, that after a certain amount of time away from their host, they’ll start making a beeping noise in your clothing, your purse, your car…” explained Holley.

Again, an important detail in this and many other stories is that the AirTag alerted the person being tracked. GPS trackers intended for precision tracking are designed specifically for stealth and would never reveal their status or location.

Apple shouldn’t shut down the Find My network and issue a recall on AirTag. Instead, Apple should address the reality of how AirTags are being interpreted and launch an honest information campaign to teach the public about their safety measures – Streisand effect be damned.