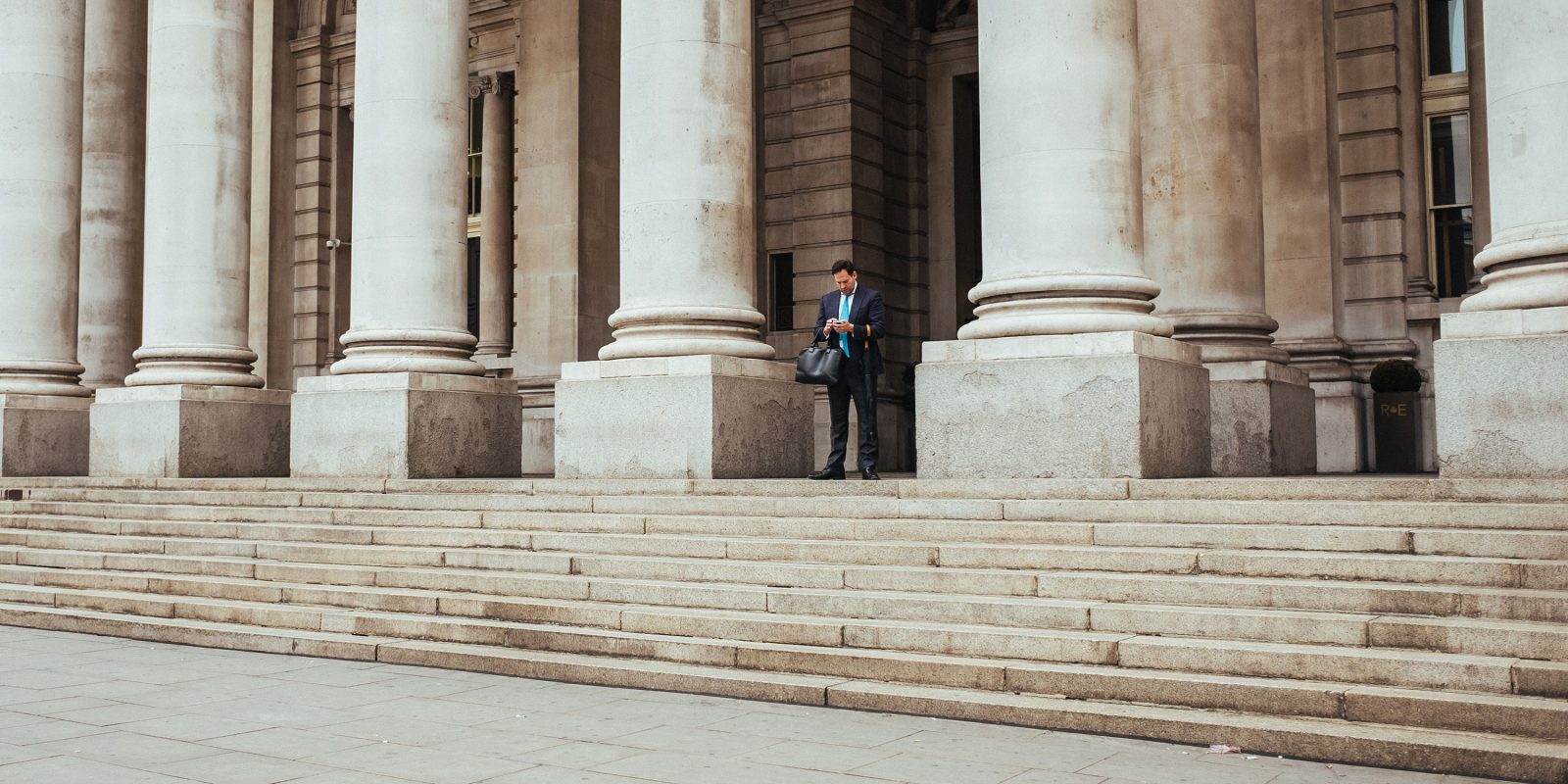 Ericsson has filed multiple iPhone patent infringement claims against Apple in two separate US lawsuits. In all, the company claims that Apple has infringed 12 patents, including ones relating to 5G.

It’s believed that Ericsson is seeking an import ban on iPhones over the claimed infringements in both the US and Germany, and likely other countries too …

Foss Patents says that the claims were inevitable after Apple allowed patent licenses to expire.

Ericsson’s patent cross-license agreement with Apple has expired, and no renewal has been agreed upon, which is why infringement litigation became inevitable.

IAM was first to spot two filings by Ericsson against Apple in the Western District of Texas over four patents in one case and eight in the other. Apple will predictably retaliate, but Apple’s exposure to patent assertions dwarfs Ericsson’s.

When there was no announcement of a renewed license agreement or renewed litigation after the turn of the year, I thought the middle of the month was going to be when we would hear more.

The background here appears to be that Apple was trying to negotiate more favorable terms and that talks have broken down. In one case, Apple refused to pay the $5/device licensing fee proposed by Ericsson.

Indeed, things got so heated that Apple filed a lawsuit last month accusing Ericsson of failing to comply with the “fair” requirement for standards-essential patents to be licensed on FRAND terms: Fair, Reasonable, And Non-Discriminatory.

The situation is complicated by the fact that Apple also owns patents used by Ericsson, so there could be claims and counter-claims. However, Mueller says that Apple is in the more vulnerable position.

Apple will predictably retaliate, but Apple’s exposure to patent assertions dwarfs Ericsson’s [and] recent developments in the case law in various major jurisdictions favor Ericsson’s cause […]

Ericsson is now bringing its infringement actions in the Western District of Texas. Currently, the top echelon of the U.S. judiciary is working on new rules that would make it impossible to “judge-shop” by filing a patent case with the Waco division of the Western District of Texas, knowing for sure that Judge Albright will then preside over the case (unless a venue transfer motion succeeds, and he typically denies them). That reform will come too late for Apple in this case.

Ericsson may have been attracted to the Western District by Apple’s very strong presence there (they have created and continue to create lots of jobs in the area) and major wins for patent holders (most notably the §2.175 billion damages verdict that VLSI Technologies obtained in that district against Intel last year). Apple can try to get the FRAND case in the Eastern District consolidated with the infringement cases in the Western District–which leaves Apple between a rock and a hard place from a defendant’s perspective.

Mueller also notes that part of Apple’s justification for its cut of App Store sales is that it is entitled to payment for patented technology used in the store. The company might be challenged on the disparity in claimed values of the patents concerned.

It is striking that Apple argued in the Epic case that a relatively small number of unspecified patents entitled it to an allegedly reasonable 30% tax on in-app purchasing revenues while it is known that Apple’s aggregate standard-essential patent royalty rate is closer to 1% of its sales. That contradiction creates an “Epicsson” dilemma for Apple’s credibility.

You can read the court filings over at Foss Patents.