Ericsson, an early pioneer in cellphone technology, has upped the ante in a patent dispute with Apple by asking the U.S. International Trade Commission to block the import of iPhones into the country.

Ericsson owns patents to a number of fundamental technologies used in all cellphones, including LTE, and Apple had been paying royalties for these up until mid-January when the license fell due for renewal, reports Bloomberg …  END_OF_DOCUMENT_TOKEN_TO_BE_REPLACED 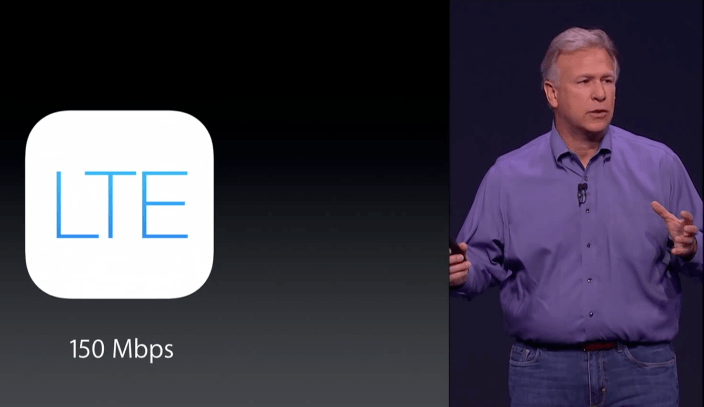 In response to Apple taking Ericsson to court over wireless patent licensing, the Swedish telecommunications company has filed a lawsuit in Texas that seeks the court to determine whether its licensing offer to Apple is fair. Ericsson told the court that it has been attempting to reach a new licensing agreement with Apple for over two years, but negotiations have failed to result in a deal. The patents in question are related to wireless LTE technologies that Apple uses in products like the iPhone and iPad. END_OF_DOCUMENT_TOKEN_TO_BE_REPLACED

Apple takes Ericsson to court over LTE patents, claims royalties are too high 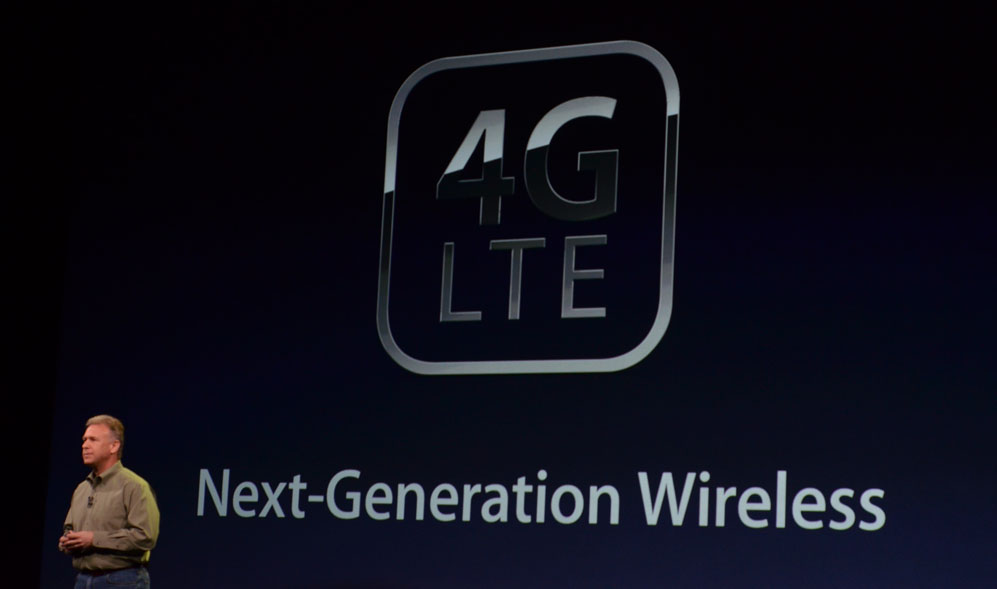 Apple has filed a lawsuit against Ericsson over the licensing fees for technology patents related to LTE wireless connectivity, Reuters reported today. According to Apple, the company has not infringed any of the patents in question, which it says are not essential to the LTE networking standard.

Ericsson calculates its royalty fees based on the price of a complete handset rather than only the component that integrates the patented technology.

END_OF_DOCUMENT_TOKEN_TO_BE_REPLACED

It’s of course not the first time that the sum awarded has been disputed. Apple was initially awarded $1B in damages, with $450M of that later cut and a retrial required to determine a revised sum. The retrial awarded Apple $290M instead for that element of the case, giving Apple a revised total award of $930M …  END_OF_DOCUMENT_TOKEN_TO_BE_REPLACED