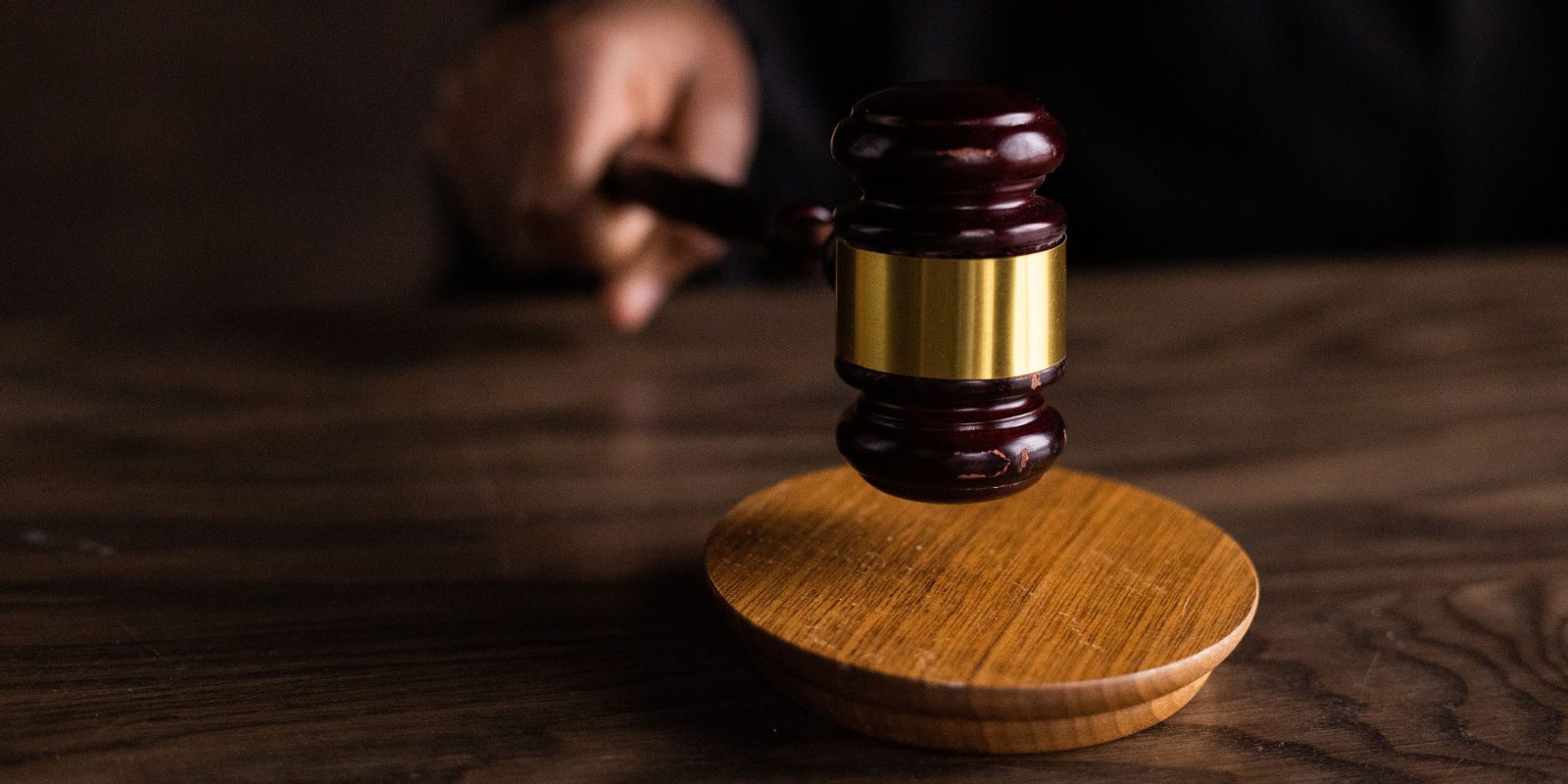 Apple is facing the prospect of iPhone import bans in multiple counties as Ericsson steps up the pressure in its patent infringement claims.

Ericsson has already applied for injunctions in both Brazil and the Netherlands, and is expected to do so in additional European countries. One patent litigation expert says the UK is likely next in line …

We previously explained the background to this dispute.

Manufacturing any mobile device requires the use of patented technology. If you literally cannot make a device without licensing a patent, this is known as a Standards-Essential Patent (SEP). There is a global agreement that licenses for these patents must be available on FRAND terms: fair, reasonable, and non-discriminatory. In other words, the price asked must be appropriate, and you’re not allowed to charge one company more than another one.

Ericsson owns a number of SEPs, which Apple was licensing, alongside other patents that don’t qualify as standards-essential. However, Apple did not renew its licenses when they expired, likely hoping to negotiate a smaller fee, and we learned yesterday that Ericsson was therefore suing Apple for patent infringement.

Apple also owns some SEPs, and is now countersuing Ericsson for infringing these patents. Apple cited three patents relating to wireless charging and antennas, alleging that Ericsson mobile base stations infringe these patents.

Foss Patents noted that Apple made an “astounding” U-turn by trying to have everything resolved in the Eastern District of Texas – a jurisdiction that the company had previously gone to huge lengths to avoid because it is known to favor patent owners. It’s likely Apple sees the district as a lesser threat than overseas courts, hence seeking to reach a global deal before that could happen.

Ericsson sues in other countries

However, Ericsson is not letting up on the pressure. First, Foss Patents notes that the company has sued Apple in three other countries – the very prospect Apple wanted to avoid.

Ericsson has told Juve Patent that is has filed multiple patent infringement actions (over technologies including but not limited to 5G) against Apple with three German courts:

Additional lawsuits have been filed in the District Court of the Hague (in the Netherlands), and a court in Brazil.

Patent litigation expert Florian Mueller says that he expects Ericsson to file a similar request in the UK next.

The injunctions currently sought appear to refer to legal issues around which cases are heard where. However, Ericsson previously sought an iPhone import ban over the very same patents before Apple signed license agreements, and it seems likely the company would do the same again if a swift resolution is not achieved.