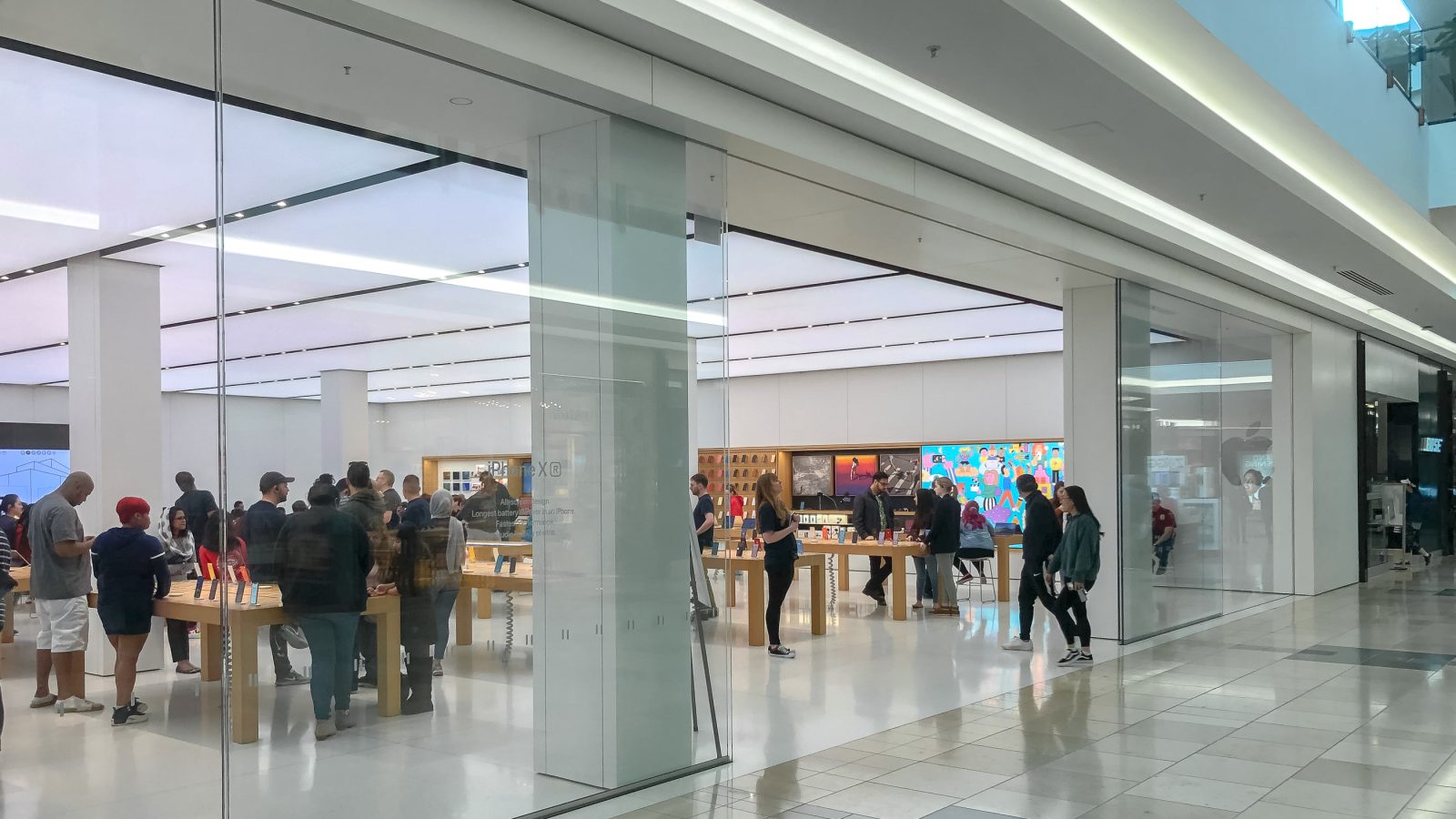 Following the brief acknowledgment of retail consolidation in a statement in February, Apple has officially announced the closure dates of two of its store locations in Texas. On April 12th, Apple Stonebriar in Frisco and Apple Willow Bend in Plano will permanently close their doors.

“Thank you for over 17 great years,” reads a message on Apple Willow Bend’s website. A similar statement on the Stonebriar page commemorates more than 9 years of operation. As we first reported last month, a new Apple Store at Galleria Dallas will replace the Plano and Frisco locations to the north. Both closing stores will transition employees to the new store, which opens April 13th. The surprising strategy of consolidating two stores into one mall location is unprecedented in Apple’s retail history and is believed be an effort to avoid excessive patent lawsuits. The Plano and Frisco stores are located in the Eastern District of Texas, notorious for patent trolls. By exiting, Apple will eliminate its physical presence in the district and make litigation more difficult.

Apple Willow Bend first opened in 2001 and is Apple’s third oldest retail store in the world. The store was later entirely rebuilt and expanded in 2016. It will become the first store with a Forum and Video Wall to ever close its doors. Apple Stonebriar opened in 2009 and hasn’t been significantly remodeling since its construction, but remained a popular attraction for mall visitors. 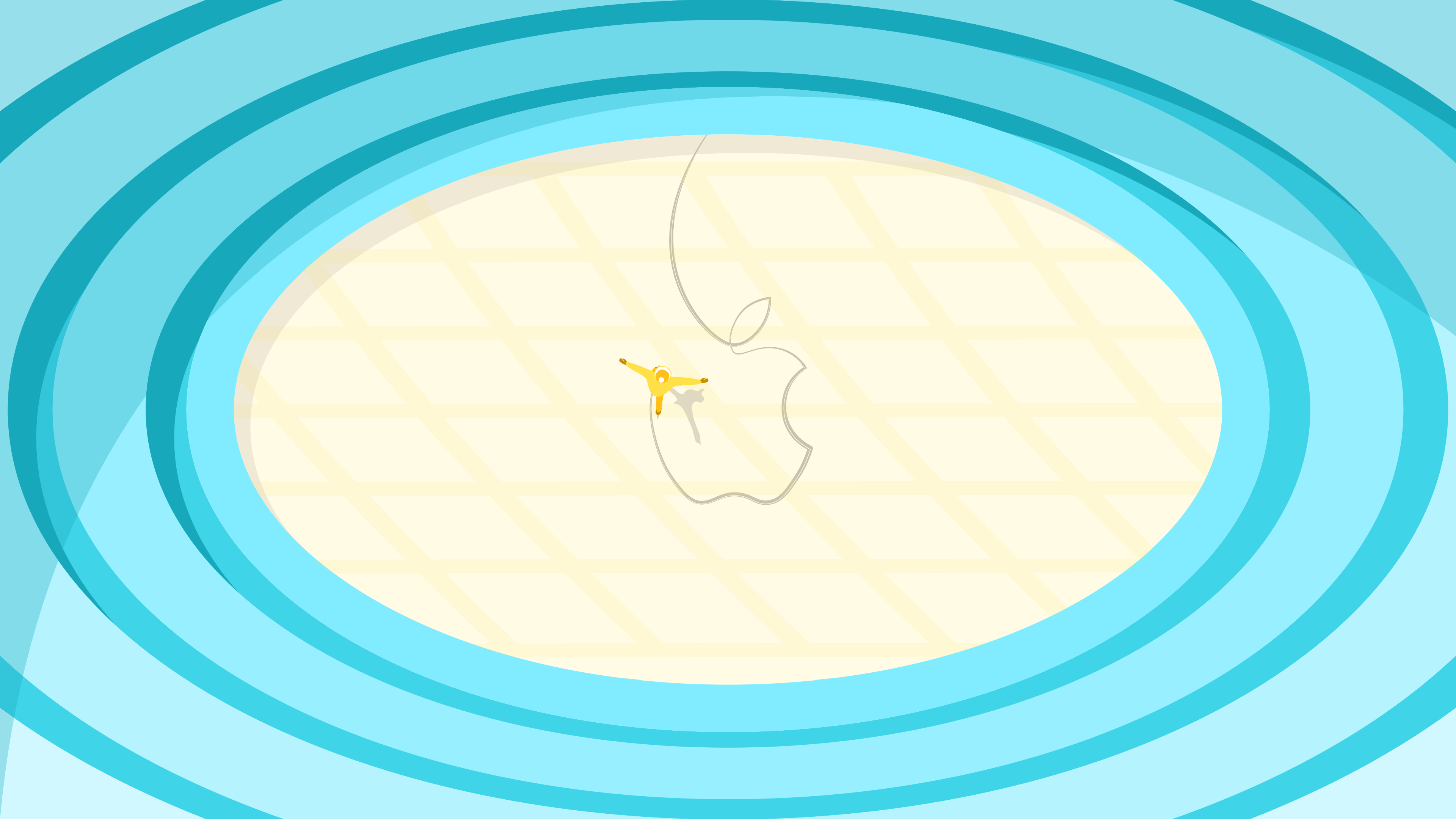 With an uptick in foot traffic at existing locations expected due to the consolidation, Apple has taken steps to upgrade surrounding stores in the Dallas area. In 2018, Apple Southlake Town Square was rebuilt from the ground up, and Apple NorthPark Center was remodeled with a Forum and Video Wall. Similar remodeling work is planned for later this year at Apple Knox Street.