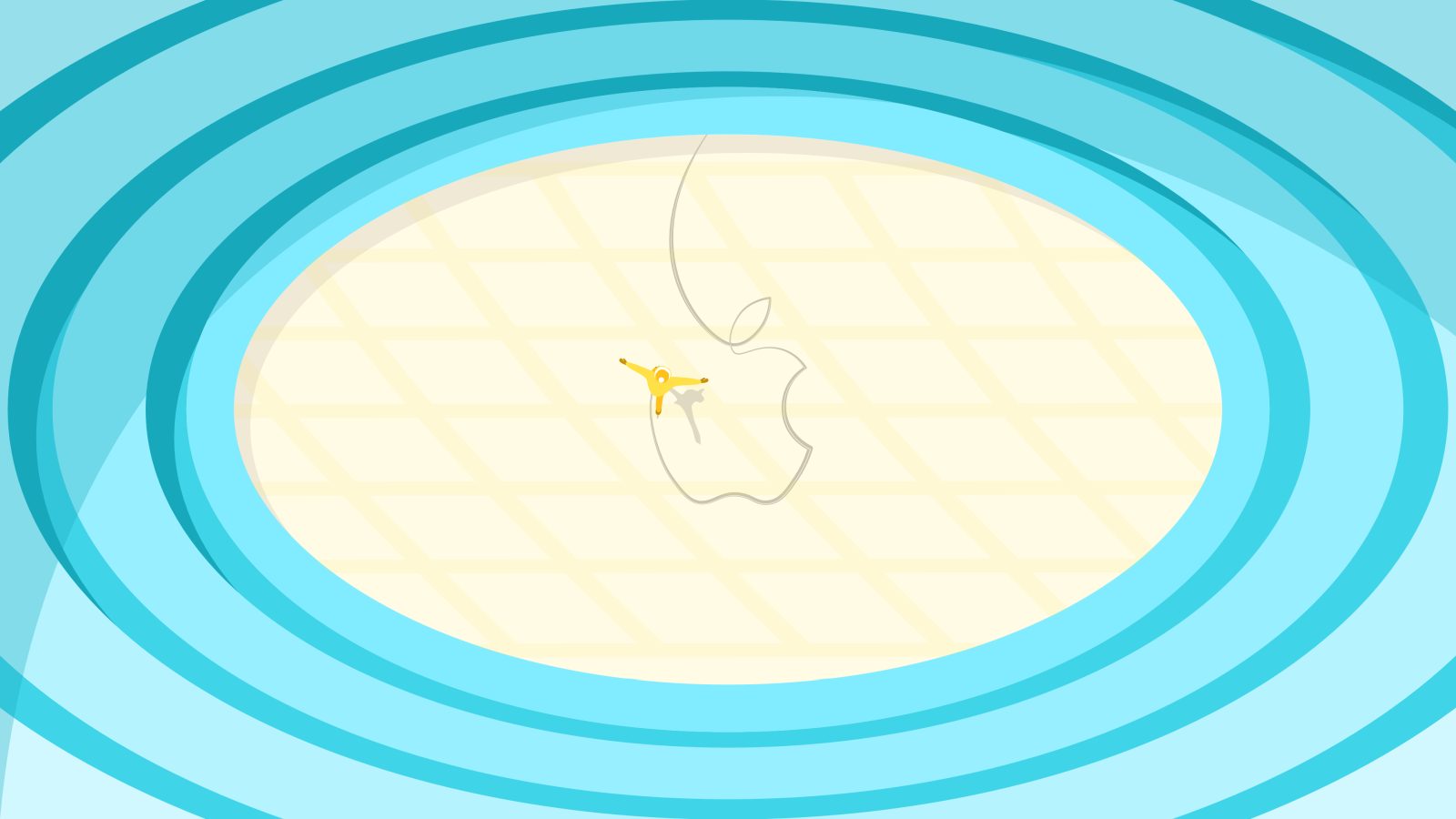 After confirming the closure dates of stores in Frisco and Plano, Texas earlier today, Apple has formally announced the grand opening of its newest U.S. retail store. Apple Galleria Dallas will open to customers on April 13th at 10:00 A.M. local time.

Galleria Dallas is located less than 10 miles from Dallas Love Field airport and directly north of downtown. The indoor shopping mall is best known for its central atrium featuring an ice skating rink and expansive glass dome. Apple’s new location will be just outside of the mall’s inner ring on an adjacent corridor of the first shopping level of the mall.

Staffing the new store will be employees from Apple Willow Bend and Apple Stonebriar to the north, both of which will close their doors for the last time on the evening of April 12th.

As we first reported last month, the unusual move of consolidating two stores into one mall location is believed be an effort to avoid excessive patent lawsuits. Both closing stores are located in the Eastern District of Texas, a region notorious for patent trolls. By exiting, Apple will eliminate its physical presence in the district and make litigation more difficult. Galleria Dallas skirts the boundaries of the Eastern District and is located slightly closer to the Dallas city center.

Apple Galleria Dallas is expected to follow the design guidelines of other recent mall locations and offer the full Apple Store experience with Today at Apple sessions and contemporary amenities. Due to the unusual circumstances of the store’s existence, Apple’s strategy of positioning new locations as community hubs has been partially eschewed in favor of a more modest design. Each of the nine entirely new stores Apple opened in 2018 featured unique architecture and highly visible placement in shopping districts and city centers around the world.

Some Dallas residents have expressed concern about overcrowding due to store consolidation. It remains to be seen how Galleria Dallas will adapt to handling the foot traffic of two shuttered stores plus customers who weren’t willing to travel to Plano or Frisco previously. In preparation, Apple has taken steps to upgrade surrounding stores with modern fixtures and expanded capacity. In 2018, Apple Southlake Town Square was rebuilt from the ground up, and Apple NorthPark Center was remodeled with a Forum and Video Wall. Interior remodeling work is planned for later this year at Apple Knox Street.