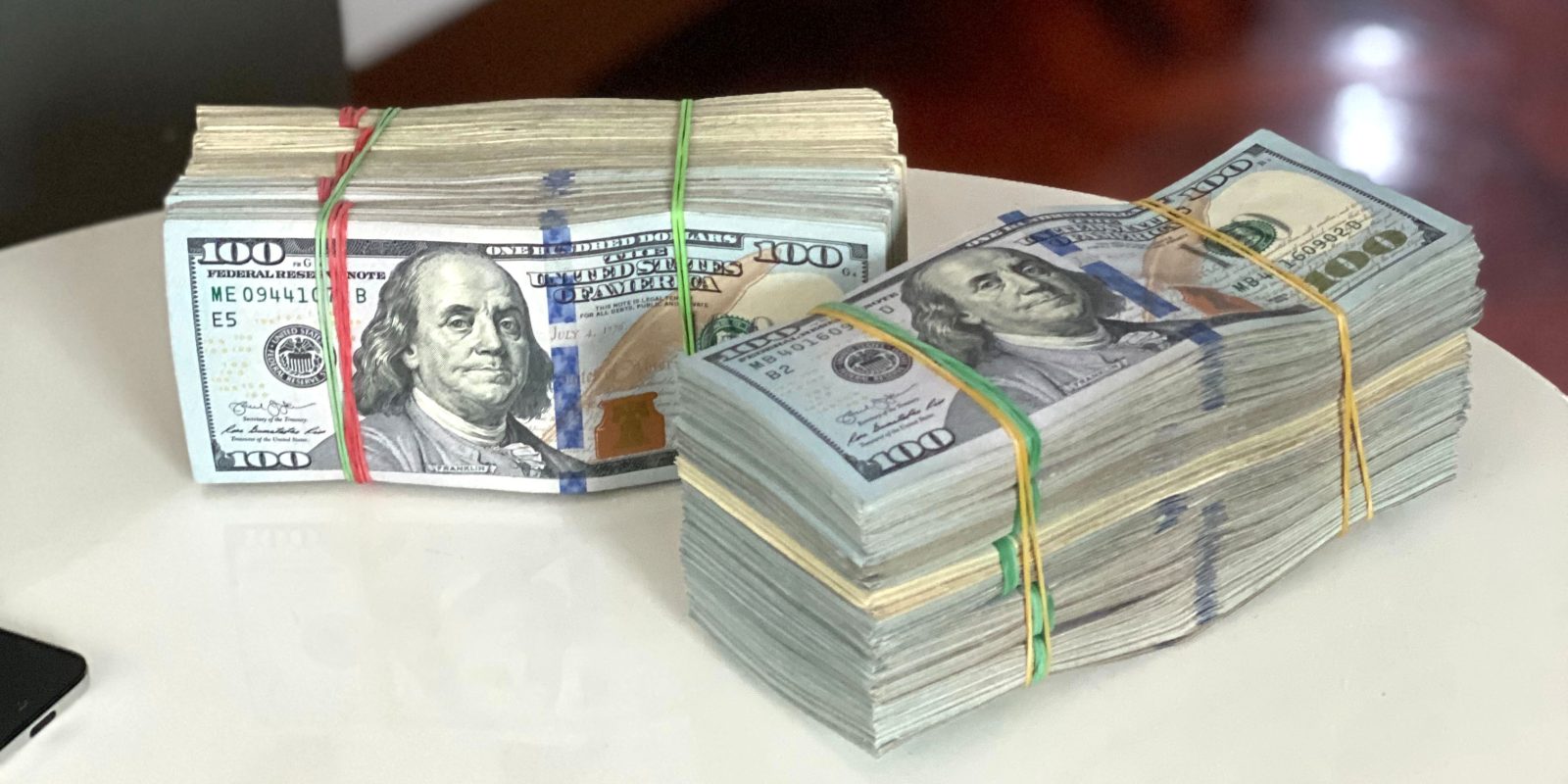 Ericsson has just published its 2021 accounts, and the numbers shed some light on the likely Apple patent license fees – which appear significantly lower than expected. Apple appears to be risking iPhone import bans over fees of around $100-150M per quarter.

We previously explained the background to this dispute.

Manufacturing any mobile device requires the use of patented technology. If you literally cannot make a device without licensing a patent, this is known as a Standards-Essential Patent (SEP). There is a global agreement that licenses for these patents must be available on FRAND terms: fair, reasonable, and non-discriminatory. In other words, the price asked must be appropriate, and you’re not allowed to charge one company more than another one.

Ericsson owns a number of SEPs, which Apple was licensing, alongside other patents that don’t qualify as standards-essential. However, Apple did not renew its licenses when they expired, likely hoping to negotiate a smaller fee, and we learned yesterday that Ericsson was therefore suing Apple for patent infringement.

Apple also owns some SEPs, and is now countersuing Ericsson for infringing these patents. Apple cited three patents relating to wireless charging and antennas, alleging that Ericsson mobile base stations infringe these patents.

Foss Patents noted that Apple made an “astounding” U-turn by trying to have everything resolved in the Eastern District of Texas – a jurisdiction that the company had previously gone to huge lengths to avoid because it is known to favor patent owners. It’s likely Apple sees the district as a lesser threat than overseas courts, hence seeking to reach a global deal before that could happen.

The company included this warning in its earnings report:

Ericsson’s IPR licensing revenues continue to be affected by several expiring patent license agreements pending renewal and 5G license negotiations. This will lead to estimated revenues from IPR licensing of [USD $110-150 million] in Q1, unless renewals are signed in the first quarter. The actual financial impact will depend on the timing as well as terms and conditions of new agreements.” (Swedish krona figures converted to U.S. dollars based on current exchange rate)

Foss Patents then did some sums based on previous quarters to form an estimate of the amount Apple has been paying. Florian Mueller looked at the same quarter last year.

“IPR licensing revenues amounted to [USD $85 million ($270 million)] in the quarter. The decline is mainly related to expired contracts pending renewal and lower volumes with one licensee. For the largest contract under renewal, both legal and negotiation processes are continuing.” (emphasis omitted; Swedish krona figures converted to U.S. dollars based on current exchange rate; figures in parentheses relate to previous period) […]

So, all in all, it looks like the non-renewal (for now) with Apple and some other parties–whose names are not known–costs about $100-150 million per quarter.

Mueller says that Ericsson appears to be in the far stronger position here. It has the financial resources needed for a protracted legal battle, and case law favors the Swedish company.

For most companies, license fees of $100-150M per quarter would be a massive cost. For Apple, that’s a sum of money it could pay from loose change found down the back of Tim Cook’s office sofa.

It does, then, seem odd that the company would be willing to engage in protracted legal battles – with the risk of iPhone import bans – over an amount the company earns in about 15 hours.

It’s true that Ericsson is seeking a significant increase in the fees. It has reportedly requested $5 per iPhone, and as Apple makes more 5G products, the total payment will increase further. But even if Ericsson were to get this sum (which is likely only a negotiating stance), that amounts to less than 0.5% of the retail price of a current iPhone. Mueller previously contrasted this 0.5% fee for patents without which the iPhone could not exist, with the 15-30% Apple demands from developers for an online store for their apps

Apple may, however, be looking at a bigger picture. While Ericsson is not a patent troll in any way, shape, or form, the Cupertino company may be sending a message that it is willing to fight its corner in patent battles more generally. Apple has sometimes settled dubious claims simply to rid itself of a nuisance. Perhaps this tough stance is intended to deter other companies from making claims by showing that the legal costs of such court battles could be very high indeed?