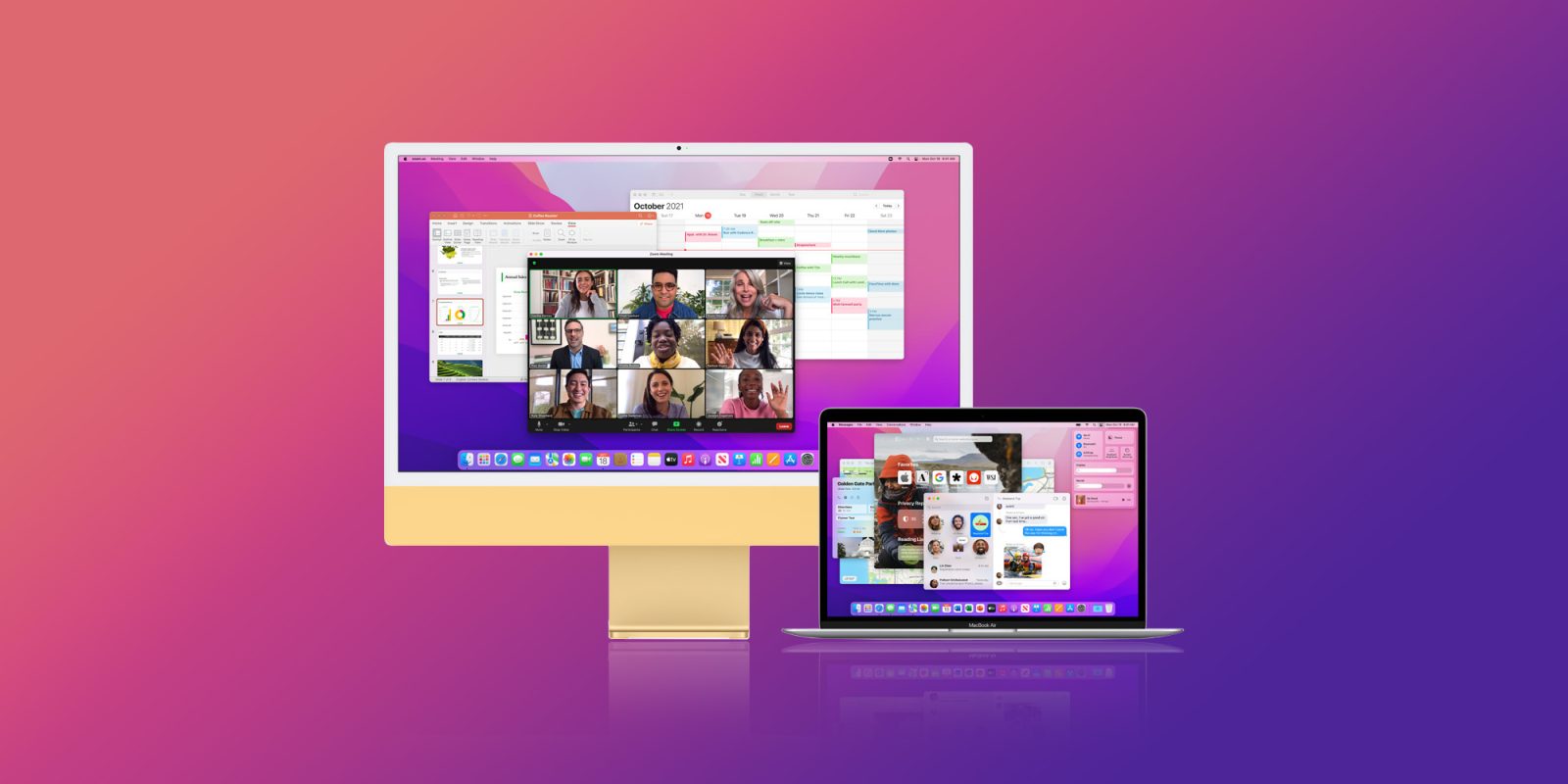 After a notably short beta period, Apple has seeded the release candidate for macOS Monterey 12.2 for both developers and public testers. One major change that’s included is a fix for a Safari bug.

The macOS 12.2 RC (build number 21D48) is appearing now for developers and public testers on Apple’s Developer website and public beta website. The OTA should begin showing soon for those enrolled in the beta as well.

The first macOS 12.2 beta came with a new, native Apple Music app. As we previously noted:

The macOS 12.2 beta also improves scrolling in Safari with ProMotion on the new MacBook Pro.

We didn’t really see anything new with the second 12.2 beta, so we’ll be keeping an eye out if that’s the same with the RC build.