Hold my iBeer: This virtual booze app topped the App Store, then came the hangover 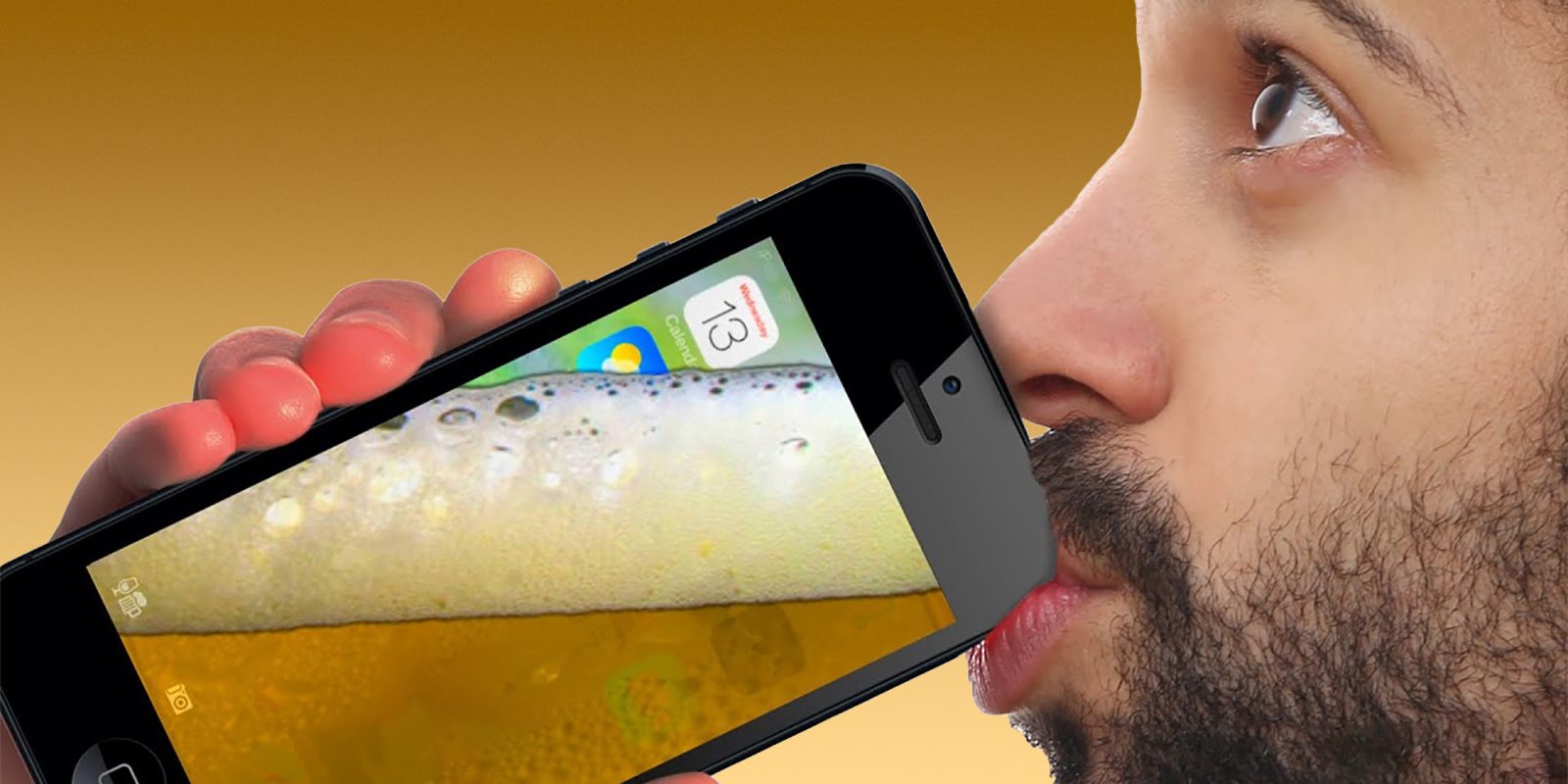 Fifteen years ago, Apple announced the original iPhone. The concept of apps wasn’t clear at the time, and many people thought they were better off jailbreaking their new smartphones to unlock their potential. When the App Store launched, a developer created iBeer, a way to drink alcohol from your iPhone without getting the hangover. Here’s the story about the success and forgetfulness of the app.

Mel Magazine interviewed the magician developer Steve Sheraton. He was the creator of iBeer, and even before Apple introduced the App Store, he was already making money from a video file of a beer that made you feel like drinking from your iPhone.

He explains that before iBeer, he created the first iteration of the app a few years before, when he was a magician and created the E-spresso for the Palm Pilot:

“Anything that uses visual effects to cause shock or humor is up my alley. I built the very first iteration of this mechanism for the Palm Pilot, called E-spresso, which turned the little monochrome screen into a cup of coffee — but because it didn’t have an accelerometer, I just made it a video that you could time with your drinking motion.”

So, when Apple announced the original iPhone, he decided to create a different version of the E-spresso, but using beer:

“Hardly anyone was jailbreaking their phones, so it was impossible to reach critical mass. So I basically recreated Palm Pilot E-spresso, where the iPhone shows a video of the drink and you time your actions to match the video. I figured beer was more attractive than coffee, but also, I’m a [recovering] alcoholic, so my life was pretty much guided by booze back then,” he said.

Sheraton tells that he uploaded a video of himself drinking a beer on his iPhone to YouTube, and the video blew up. The developer said he was making around $2,000 a day just by selling the file of the beer video:

“I was dead broke, just trying to get by, living on a friend’s couch, and suddenly, the video was getting millions of views, which was a lot in 2007. People were begging me to get this ‘thing’ on their phones — they didn’t even have a word for ‘app’ yet. (…) It was just a little video file that people had to hardwire in and download via iTunes,” he says. “But I probably made around $2,000 a day for the longest time from that.”

When Apple finally decided to launch the App Store with 500 of the best apps available, the company reached out to the developer to create iBeer for the iPhone. He says that he made assets from looped videos and image sequences, as well as used the iPhone’s accelerometer, to create the app. Sheraton decided to charge $2.99 from users.

“Apart from its visual humor and sort of appealing to the lowest common denominator, iBeer was a large success because it allowed people to show their friends what the phone was capable of. You could show them maps and all these kinda geeky things, but iBeer was easier to understand and a funny, fun way to show off the iPhone’s accelerometer and its bright screen with super lifelike colors.”

Mel Magazine continues the interview by saying that iBeer was promoted in several publications. Sheraton says that during the peak of the app, his team at Hottrix was making $10,000 to $20,000 a day, but by 2010, the app faded from the App Store’s most downloaded chart, and then he decided to leave the company and the app for good.

“A good joke can only be told so many times. Plus, the mystery of the technology itself shifted, and people’s tastes changed. It all went hand-in-hand.”

If you want to read the full interview and discover what one of the first iPhone developers is doing now, make sure to read Mel Magazine‘s Quinn Myers interview here.