AirPods firmware can now be updated from a Mac with macOS 12.3 beta 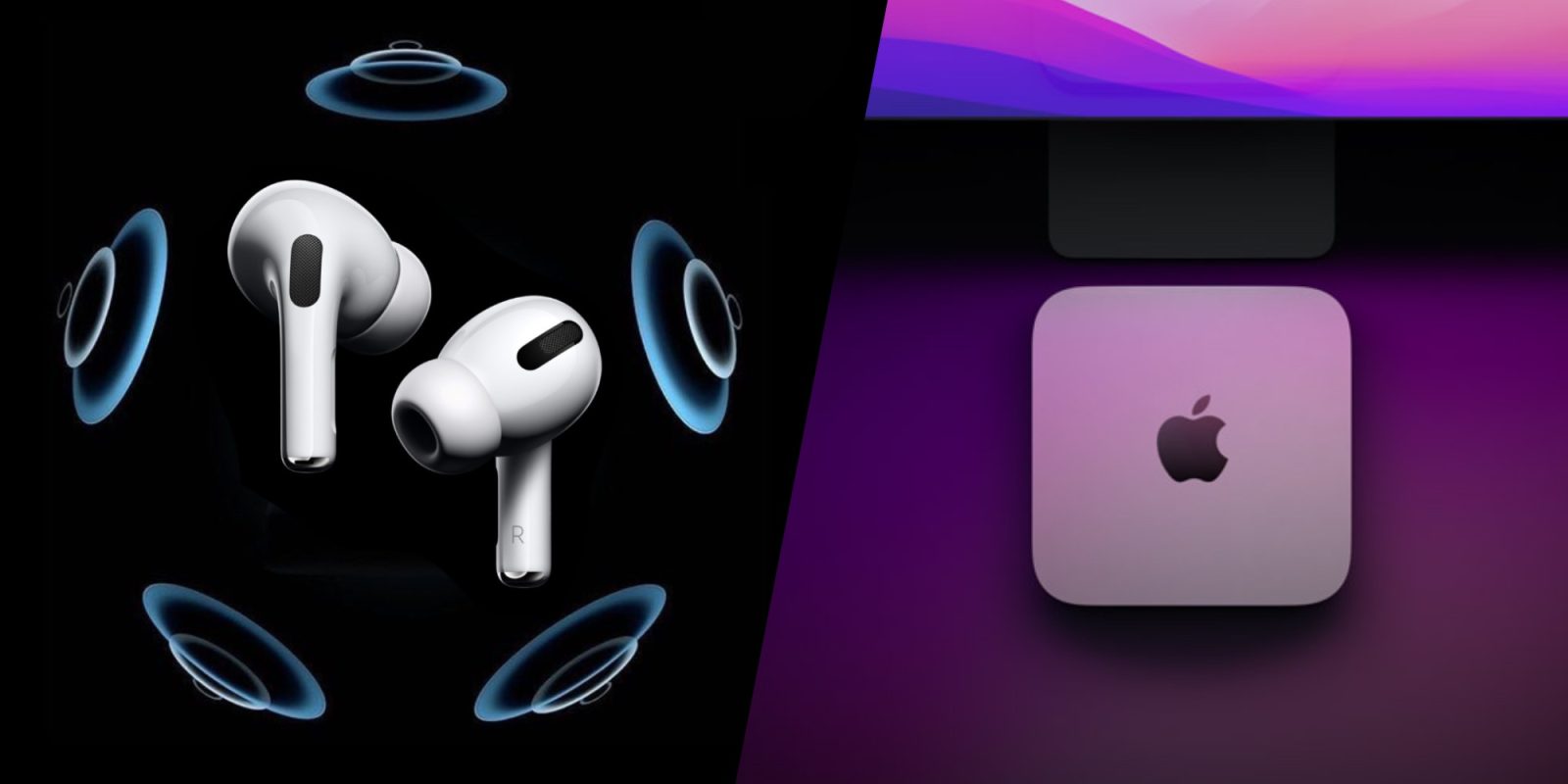 The process of updating AirPods firmware is quite confusing, as there’s no manual way to download and install a new firmware, or even any indicators on the progress of the update. While this remains true, macOS 12.3 beta finally allows AirPods to be updated from a Mac.

9to5Mac was able to confirm that macOS Monterey 12.3 beta, which was released on Thursday for developers, features the framework responsible for updating the AirPods firmware. Previously, these updates could only be done through an iPhone or iPad.

In our testing, we were able to successfully update a pair of AirPods Pro to the latest firmware version available using a Mac running macOS Monterey 12.3 beta. Unfortunately, the update process is triggered automatically just like in iOS, which means there’s no way to know when there’s an update available or when the Mac is downloading the update – at least not in an easy way.

Apple says that AirPods firmware updates are installed when the earbuds are connected via Bluetooth to an Apple device. Having the AirPods connected to a power source can help the process.

Unlike the iPhone and iPad, the Mac doesn’t show the current firmware version of the AirPods. Even so, having the ability to update Apple’s truly wireless headphones using the Mac is better than nothing, especially for those who only have a Mac and not an iOS device.

macOS Monterey 12.3 beta is now available for developers, while the official release is expected this spring.