You can finally try Universal Control between Macs and iPads with macOS 12.3 and iPadOS 15.4 betas 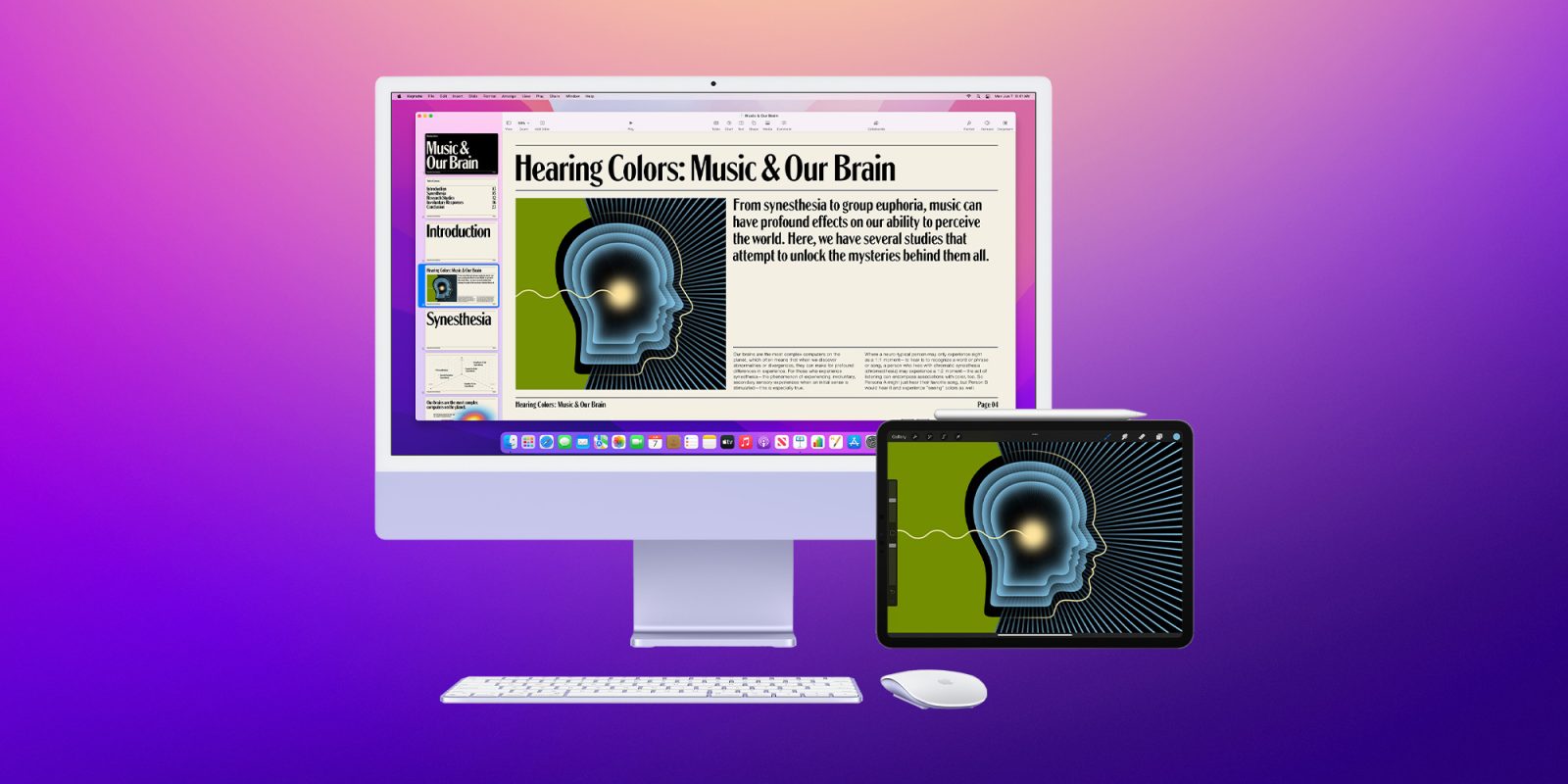 Great news for Mac users who have been waiting to try Apple’s Universal Control feature since it was announced last June! Starting with the first beta versions of macOS 12.3 and iPadOS 15.4, the cross-device feature is present for the first time.

Universal Control works from Mac to Mac or Mac to iPad. The feature allows you to use one Mac mouse or trackpad and keyboard to control nearby Macs or iPads.

Settings for Universal Control can be found under the Display panel of System Preferences on the Mac, or under General > AirPlay & Handoff > Cursor & Keyboard (Beta).

The feature is intended to make working between two Macs or an iPad and a Mac much more convenient.

For example, if your iPad isn’t connected to a mouse and keyboard, you can use Universal Control to allow your Mac mouse and keyboard to gain cursor support and full-screen text entry on the iPad. Another supported scenario is controlling your Mac with an accessory like Apple’s Magic Keyboard for iPad without taking your hands off where you’re working.

Apple originally planned to release Universal Control with macOS 12 last fall, but the current plan is to ship the feature to everyone in the spring.