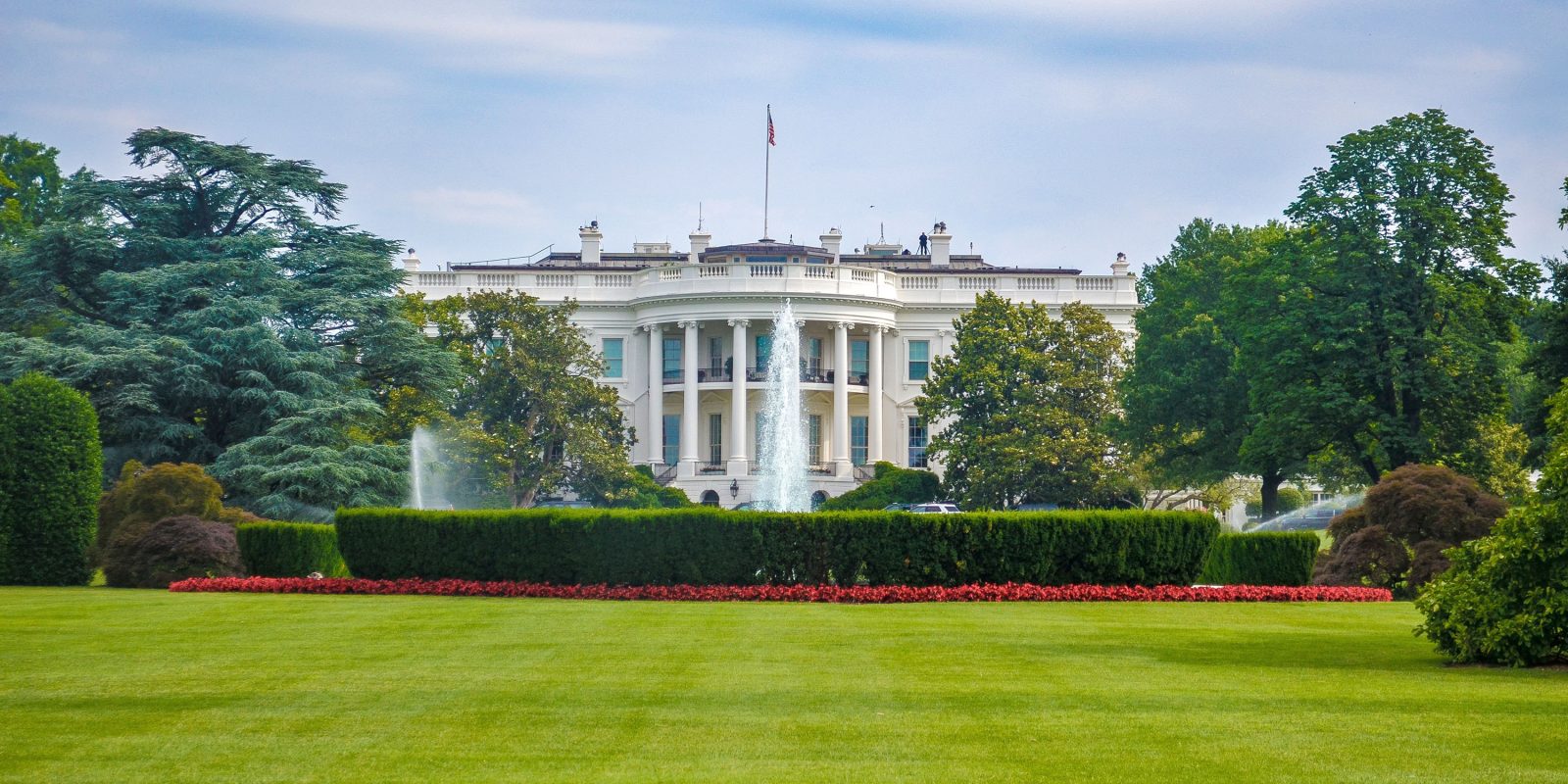 The White House and 35 US states have filed amicus briefs in support of the Epic Games antitrust appeal against Apple.

Epic Games sued Apple for not allowing it to use its own payment platform instead of in-app purchases through the App Store, with Apple taking a 30% cut. The court ruled that Apple must allow developers to steer app users to external payment platforms, but concluded that the company did not meet the legal tests to be considered a monopoly – and thus did not have to permit competing app stores for iOS apps.

Both Apple and Epic Games filed appeals on different aspects of the ruling.

Epic is appealing the ruling that the App Store is not a monopoly, arguing that there is no other way for developers to sell iPhone apps other than through Apple.

Whenever a case of public interest is being heard, it is common for third parties not directly involved in the dispute to want to have a say. The law allows them to file an amicus curiae brief – advice to the judge as a ‘friend of the court.’

Foss Patents reports that some 35 US states have banded together to submit an amicus brief in support of Epic – arguing that Apple does indeed have a monopoly position as a seller of iOS apps.

35 U.S. states led by Utah and Microsoft have officially thrown their weight behind Epic’s appeal through amicus curiae briefs filed with the United States Court of Appeals for the Ninth Circuit.

Those filings are not just a “nice to have.” This kind of support is mission-critical […]

The Antitrust Division of the Department of Justice has filed a separate brief on behalf of The United States of America. This claims on the cover sheet that it is ‘in support of neither party,’ merely expressing its view of the relevant law. However, the content clearly supports Epic’s position.

The Sherman Act is a key piece of US antitrust legislation with two sections. Section one says companies can’t make agreements amongst themselves to distort competition (for example, all agreeing to charge the same price for something). Section two says that a company in a dominant position cannot take unilateral action designed to give itself a monopoly.

The federal brief argues that section two should apply to Apple, and that the court should have judged the iPhone maker’s actions against this standard.

A judge is obliged to consider arguments made in amicus briefs, but still ultimately makes his or her own decision on both the facts and the law. The appeal could still go either way.

However, there is no denying that both federal and state support for Epic’s position puts Apple very much on the defensive here. Apple will have to explain not just why Epic is wrong, but why 35 states and the federal government are also wrong.

The original ruling was a compromise – one that we predicted – and it’s possible that the appeal decision will likewise be somewhere between the two positions. But the combination of government support and upcoming antitrust legislation does make it seem increasingly likely that Apple will be forced to make additional changes.